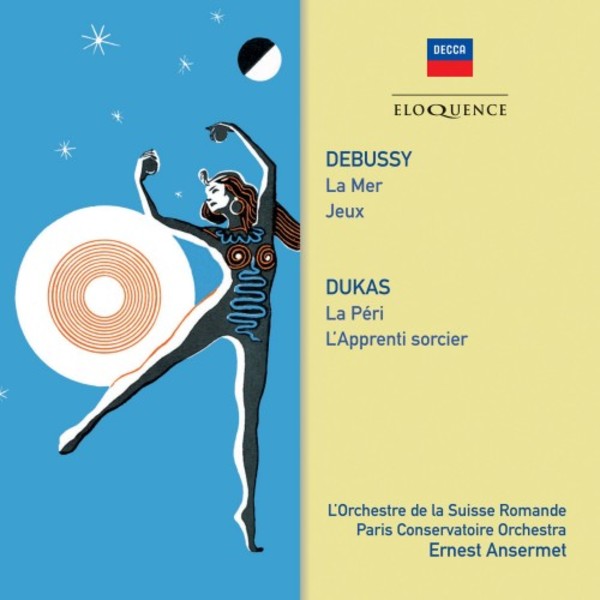 La Mer was a signature work for Ernst Ansermet. He made four recordings of Debussys trilogy of symphonic sketches through the course of his career. The first and second of them, from 1947 and 1951, have been made available in new remasterings by Eloquence (4825007 and 4800127 respectively).

Now they are joined by the third, from 1957. All the recordings are remarkably similar in overall outline, differing in minutiae of balance and coloration. Ansermets exacting approach to details of orchestral balance is particularly suited to the fastidiously crafted music of Paul Dukas. At sessions with the Paris Conservatoire Orchestra in September 1954, Ansermet directed the composers orchestral showpiece Lapprenti sorcier as well as the much less familiar Orientalist ballet from 1912, La Péri. Conceived by Dukas as a poeme dansé, it is the pre-eminent forerunner to the late masterpiece to which Debussy gave the same unusual classification: Jeux, his elusive, half-lit score for Diaghilev and the Ballets Russes.

Ansermet and the OSR made their first recording of Jeux in 1953; the second, in stereo, was reissued on 4800127. Thus Decca initially issued the two poemes dansés together, and reserved Lapprenti sorcier for an Ansermet Orchestral Concert, coupling it with La Valse and Bolero of Ravel, and Pacific 231 by the conductors fellow countryman, Arthur Honegger.

By 1957, Ansermet had been conducting this music for almost half a century. Debussy never repeated himself, he remarked in an interview with Peter Heyworth in 1962. In his music the work itself, the inspiration, creates the form. And of Jeux: Here Debussys fantasy is exceptionally free and its formal development is quite extraordinary.

The Swiss orchestra give each score a splendid performance, with the strings especially outstanding.  Gramophone, May 1959 (Jeux, La Péri)

Ansermet must have a very special regard for these fascinating if rather enigmatic scores. His delicately precise yet glowing performance of Jeux easily outclasses the recorded competition, and his La Péri... revels in sensuous melody and fragrant orchestral sonorities.  High Fidelity, October 1967 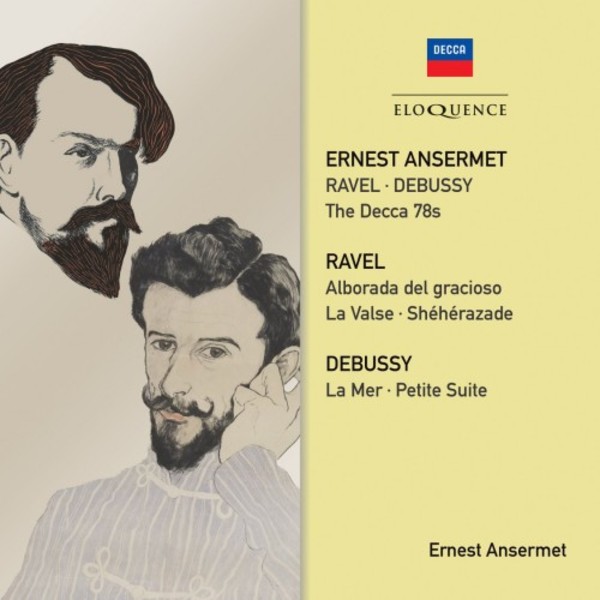 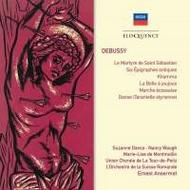 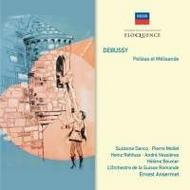 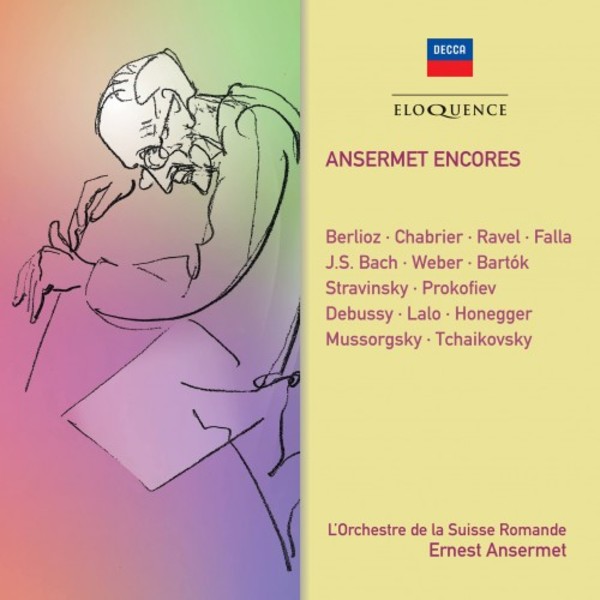 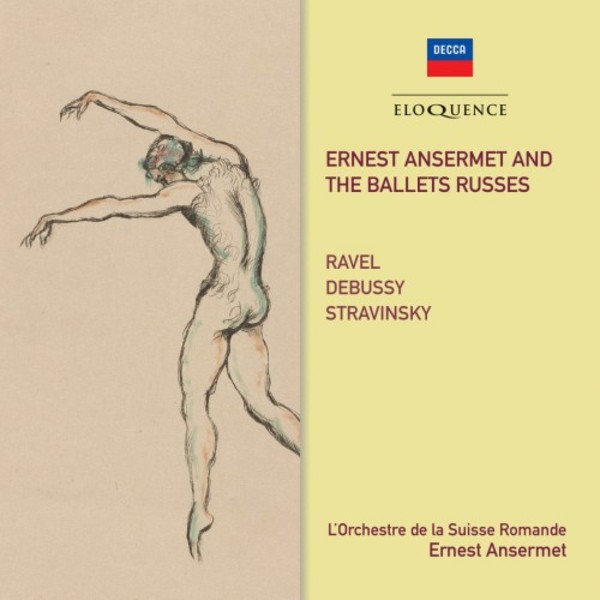