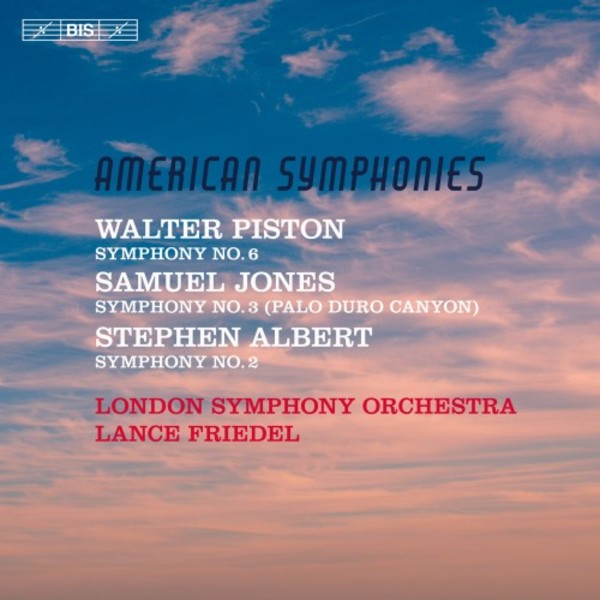 When American composers began writing symphonies around the mid-1800s, their works were very much in the European tradition. During the first half of the 20th century, the great innovator Charles Ives injected a recognizably American sound into the genre, however, and since then the American symphonic legacy has been both wide and varied. With the present disc, conductor Lance Friedel strikes a blow for three fellow American composers, with the help of the eminent London Symphony Orchestra.

The disc opens with Walter Pistons Symphony No.6. It was completed in 1955, by which time many regarded Piston (1894-1976) as clinging to tradition in the face of modernism. When Samuel Jones (b. 1935) presented his Third Symphony Palo Duro Canyon in 1992, the pendulum was swinging back, however, and traditional music built of melody, harmony and rhythm was no longer considered hopelessly outdated. The work nevertheless begins in a rather non-traditional fashion with the recorded sound of the wind of the Texas plains, where the Palo Duro Canyon is situated. Joness slightly younger colleague Stephen Albert (1941-92) was just completing his Second Symphony when he was killed in a car accident. The work had been commissioned by the New York Philharmonic, and the orchestration of it was completed by Alberts colleague and friend Sebastian Currier. 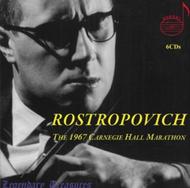 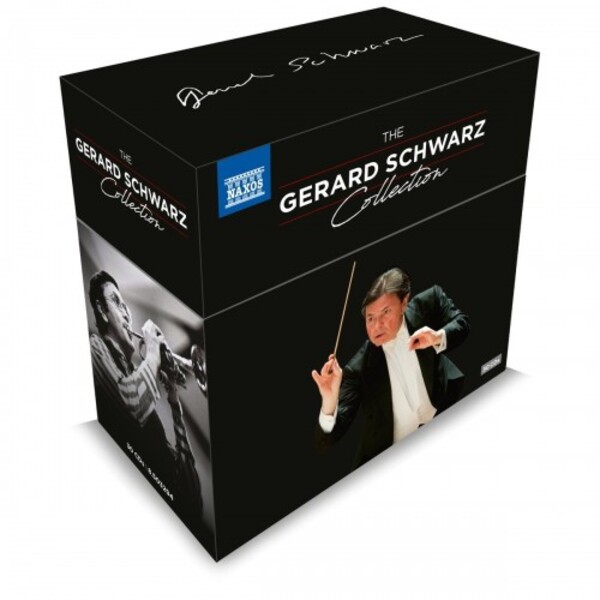 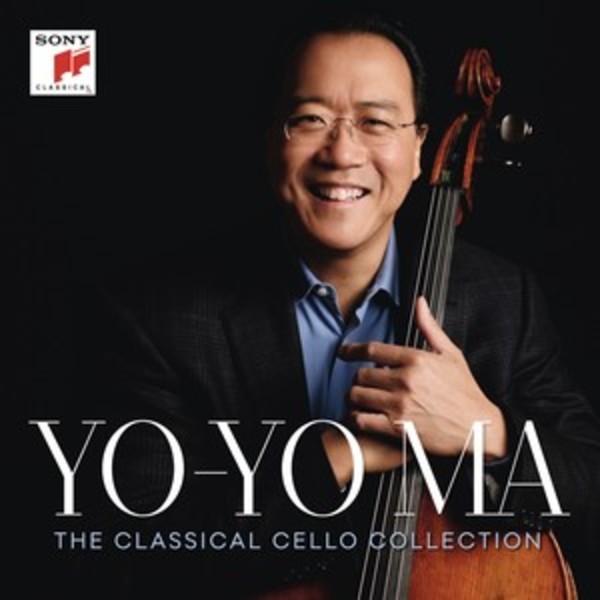 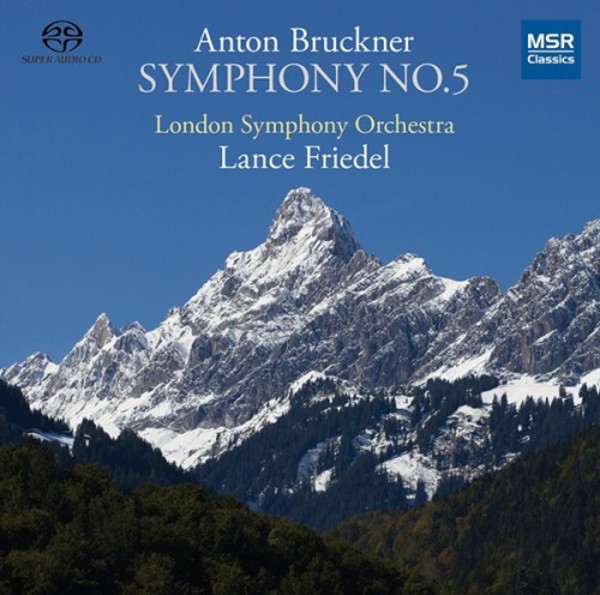 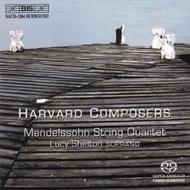