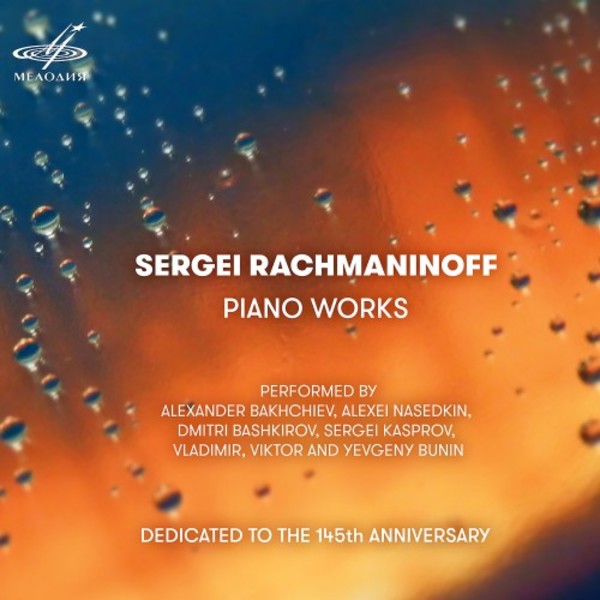 Melodiya presents an album of variations and piano transcriptions by Sergei Rachmaninov.

The variation cycles for solo piano (Variations on a Theme of Chopin, op.22 and Variations on a Theme of Corelli, op.42), the first of which date back to Rachmaninovs heyday and the other to his emigration period, are not among his most popular works. Nevertheless, they allow us to lift the veil over the creative workshop of the great composer and pianist and gain a greater understanding of his inner world. Just as he does in his arrangements of other composers music, Rachmaninov remains true to himself in the variations on others themes, transforming Chopins and Corellis material in the hearth of his own artistic individuality.

The genre of transcription is represented with the Minuet from George Bizets LArlesienne Suite no.1, Felix Mendelssons A Midsummer Nights Dream, Pyotr Tchaikovskys Lullaby and the composers arrangements of the romances Lilacs and Daisies.

The featured recordings of Rachmaninovs works were made Alexander Bakhchiev, Dmitri Bashkirov and Alexei Nasedkin, remarkable domestic pianists of the second half of the 20th century, and Sergei Kasprov, a musician of the new generation, representative of Alexei Lyubimovs school, associate professor of the Moscow Conservatory and prize-winner of international competitions.

The album also includes the Valse and Romance for a very uncommin line-up  a piano ensemble of six hands. The pieces were written in 1890 and 1891 for sisters Natalia, Vera and Lyudmila Skalon with whom the young composer spent summer months in the village of Ivanovka.
Recorded 1967-2017 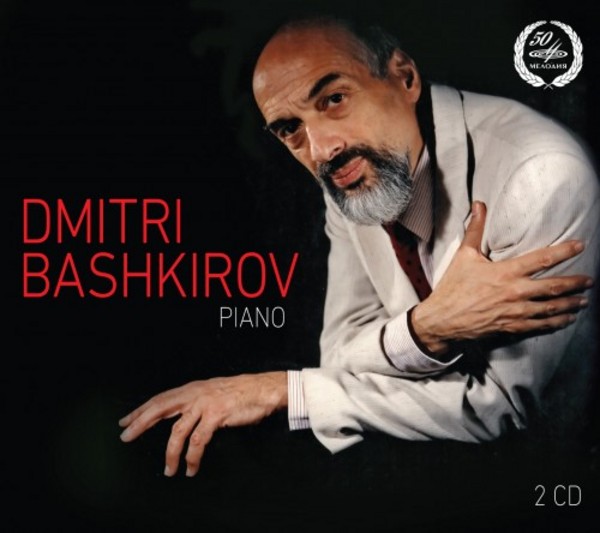 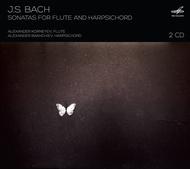 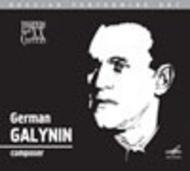 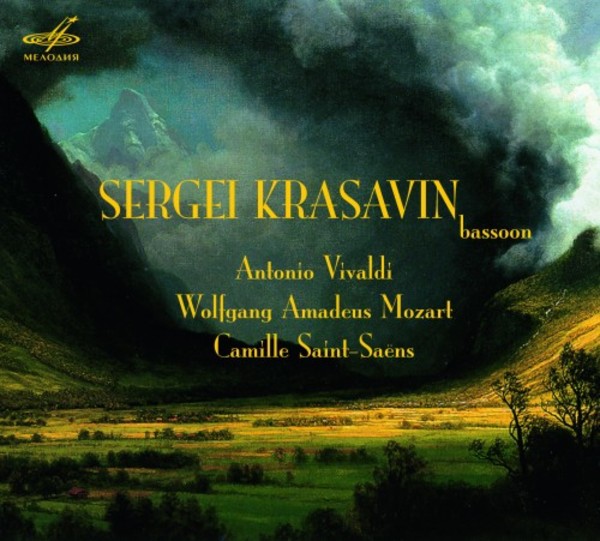 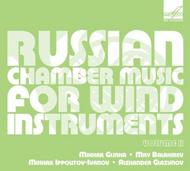