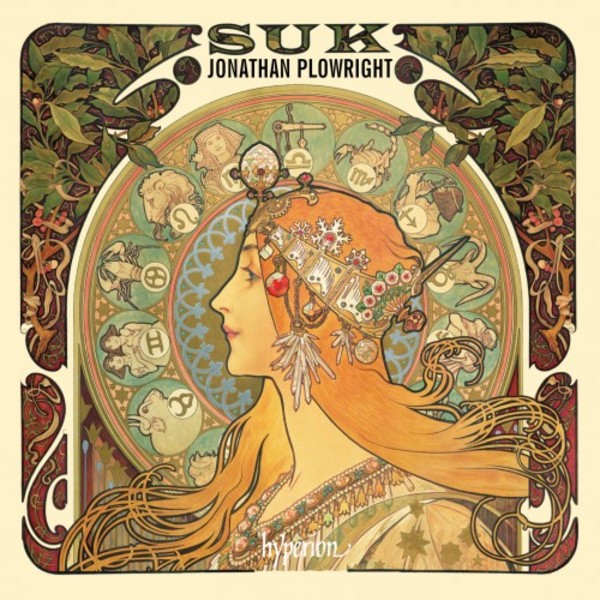 The early works of Josef Suk channel something of the same life-affirming Czech spirit also characteristic of Dvořák, his teacher and father-in-law. Jonathan Plowright makes a persuasive case for a composer whose music is at last emerging from the shadows.

Ask any music lover today to name any Czech composers other than Smetana and Dvořák, and theyre likely to come up with two: Janáček and Martinů. In the early years of the twentieth century, however, things looked very different: Zdeněk Fibich, J.B. Foerster, Vítězslav Novák and Otakar Ostrčil were all better known than the provincial Janáček, and of the younger generation Josef Suk  not only a student of Dvořák's but also his son-in-law  was also a figure to be reckoned with. Nowadays Suks music is beginning to take centre stage after several years on the margins, thanks largely to the renewed interest in his orchestral masterpiece Asrael, composed in memory of Dvořák and Suks young wife Otilie, who died at the age of just 27, little more than a year after her famous father.

Following his recent widely-acclaimed survey of Brahmss solo piano works on the BIS label, Jonathan Plowright now turns his attention to Josef Suks piano music, and its a wholly welcome event. Suk left an impressive body of pieces for the instrument (some four CDs worth by todays reckonings), and discs devoted to it are still a rarity. To have one from a performer of Plowrights calibre is luxury indeed, and Hyperion have done both pianist and composer proud.

Before Suks life-changing bereavements, which brought about a brooding, sombre mature musical style, his music had about it a rather different hue, revelling in the delights of nature and late romantic harmonies, albeit tinged with a premature melancholy. Most of his piano pieces belong to this period, with clear antecedents in the music of both Dvořák and Dvořáks own mentor, Johannes Brahms, himself a supporter of the young Suks music. The earliest works here are the Op.7 piano pieces, a collection of individual movements composed between 1891 and 1893, and already brimful of character and assured piano writing. (Apart from being a professional violinist, in the famous Bohemian Quartet, Suk was also an accomplished pianist.) The opening Love song abounds in extravagant gestures, but there are magical moments here too, as in the marvellously inflected harmony of the second Idyll, or the nods towards Dvořák in the penultimate Dumka movement.

The five Moods of 1894-95 were published the Berlin firm of Simrock in 1896, and here Suk really begins to hit his stride. There are echoes of Liszt in the opening Legend, and a polka-like Capriccio, while the central Romance brings some lovely harmonic surprises. A gentle Bagatelle leads to the exuberant concluding Spring idyll, whose racy syncopations and lightness of touch seem to anticipate Suks Scherzo fantastique for orchestra (1902-03). Plowright turns in a magnificent performance which does these lovely fin-de-siècle gems full justice.

The mature Suk is on display in the two cycles Spring and Summer impressions, both composed in 1902. Originally intended as parts of a projected collection based on the seasons, they are, together with his 1907 cycle About Mother, Suks major contribution to the genre. In Plowrights hand opening movement movement of Spring bursts into radiant life, but with enough space to take in the more reflective passages; here, too, there are welcome nods towards Suks father-in-law. The second movement, Breeze, evokes Debussy, while the titleless fourth movement shows glimpses of the brooding early-modern style that was soon to become Suks musical thumbprint. The closing movement, Longing, is life-affirming in its late romantic effusiveness.

Summer impressions contains just three movements, but they are brilliantly realised here by Plowright (they were originally premiered in 1905 by one Artur Schnabel). The open fifths, melodic simplicity and gentle music-box textures of the opening movement, At noon, are thoroughly individual, and the following movements, Children at play and Evening mood, push the expressive and harmonic boundaries still further.

To have these gorgeous works in such exquisitely animated, tonally rich and expressively wide-ranging performances as Plowrights feels likes luxury indeed. Suks piano works have never been better served on disc, and this release will surely add to the renewed appreciation of this remarkable composer. Recording and presentation (with fine booklet notes from Jan Smaczny) are first-rate. Suk deserves no less!

The nostalgic fatige felt in Awaiting and Longing is offset by the lively Children at play, which shows Suk, a one-time student of Dvořák, at his most original. Plowright is used to handling weightier tomes... but he is a master of melodies...  Claire Jackson
BBC Music Magazine August 2018

...  it sounds as if Jonathan Plowright has thoroughly enjoyed his foray into the world of the character piece  a million miles away from his superb Brahms series for BIS. If collective titles along the lines of Summer Impressions or Spring might smack of Walter Carroll, let me reassure you now that this is music of great inventiveness, full of flights of imagination and no small degree of virtuosity. ... Plowrights affection for this music is palpable at every turn and hes given a warmly immediate recording.  Harriet Smith
Gramophone August 2018

The music is quite lavishly overheated and histrionic, but there is no denying Plowrights formidable technique and total command of this repertoire.  Stephen Pritchard
The Observer 24 June 2018 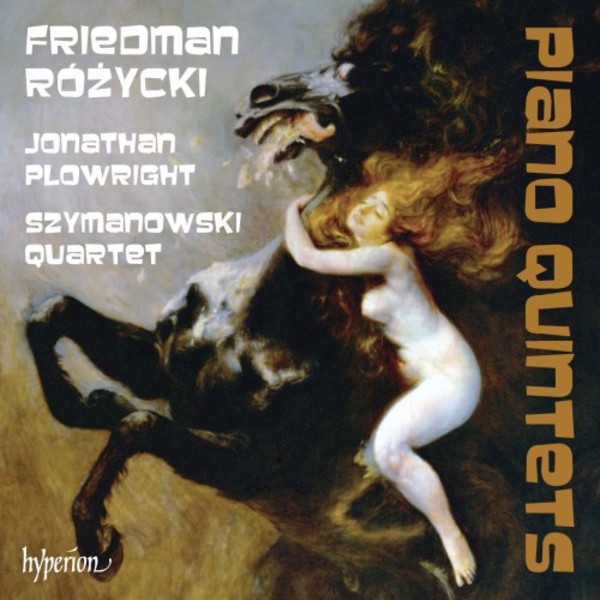 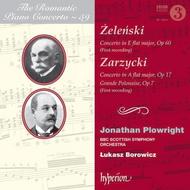 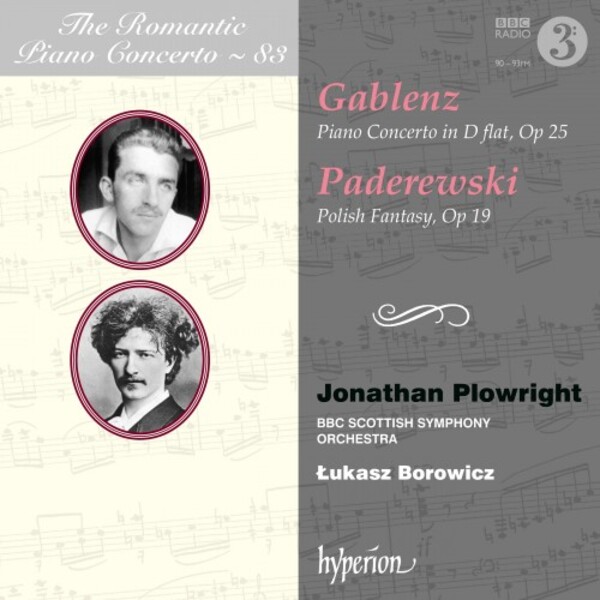 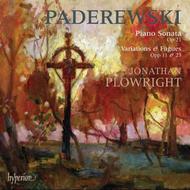 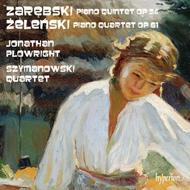