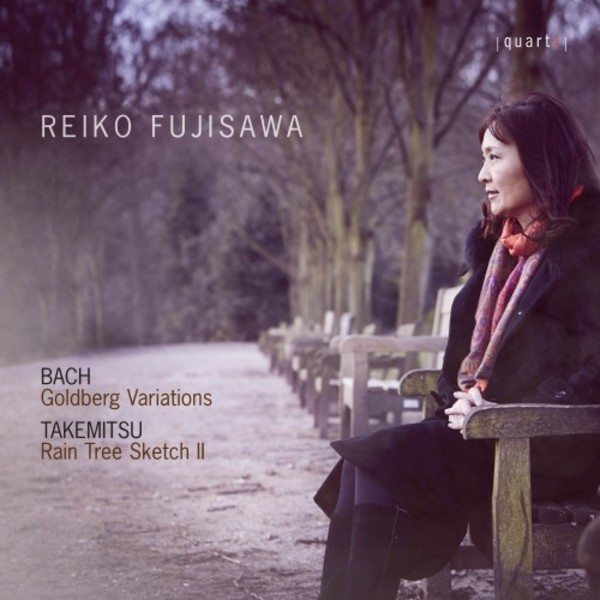 Bachs Goldberg Variations consists of an aria and 30 dazzling variations. The opening aria is a highly ornamented Sarabande. Melodic contour is wonderfully crafted as Bach explores a descending five-note pattern in a typically French style. However, from the first variation it becomes clear that melody is not the theme. Instead Bach produces variations on the bass line and its chord progression. In other words, it is a harmonic universe that Bach explores.

The thirty variations are generally divided into three groups: dance, canon and arabesque. Every third variation in the set is a canon that increases by its intervallic answer, beginning at the unison until Variation 27 which is a canon at the ninth. This final canon is particularly impressive as Bach leaves out the bass line, leaving a pure canon between the upper voices. Such a feat is in itself a contrapuntal exercise in genius; more so as these variations are not heavy with cerebral skill, but instead, dance with sparkling lightness.

Toru Takemitsu composed his Rain Tree Sketch II in 1992, in memory of Olivier Messiaen, the French composer who was a strong influence on Takemitsu. The title of the work was probably inspired by a quotation from a novel by Kenzaburo Oe, Atama no ii, Ame no Ki: it was named the rain tree, for its abundant foliage continued to let fall rain drops from the previous nights shower until the following midday. Its hundreds of thousands of tiny, finger-like leaves store up moisture, whereas other trees dry out at once. The work is a dreamy meditation on the flow of life, and was Takemitsus last piano piece.