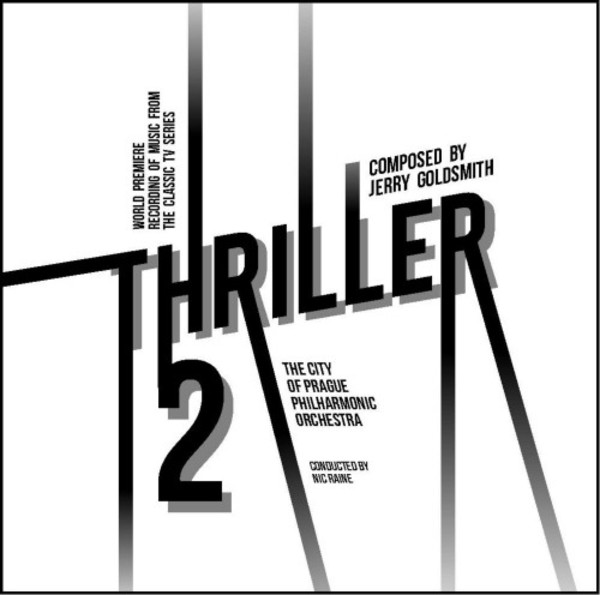 Thriller was an early milestone in Goldsmiths career, one of the television stepping-stones en route to big-screen fame. Goldsmith would ultimately score 16 episodes of Thriller (about a third of all those with original music) including some of the scariest and best-remembered hours.

Includes suites from some of the most memorable episodes:
- Terror in Teakwood
- God grante that she lye stille
- The Bride who Died Twice
- The Weird Tailor
- Late Date
- Masquerade

Plus bonus track:
- Terror in Teakwood: Nocturne for Violin and Piano by Caesar Giovannini featuring Lucie Svehlova and Jaromir Klepac 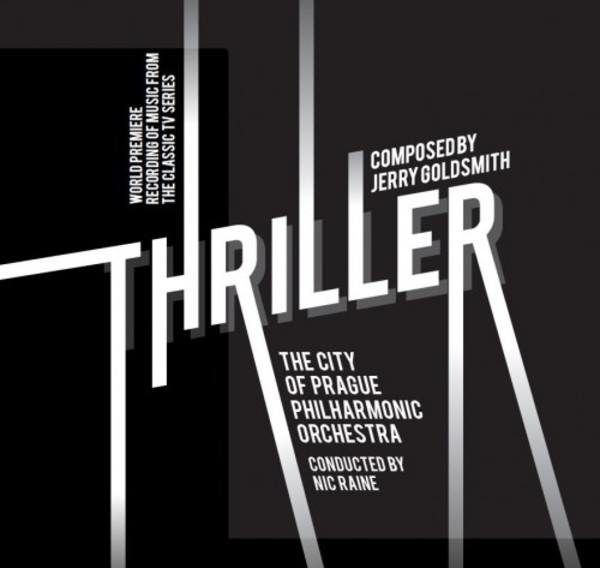 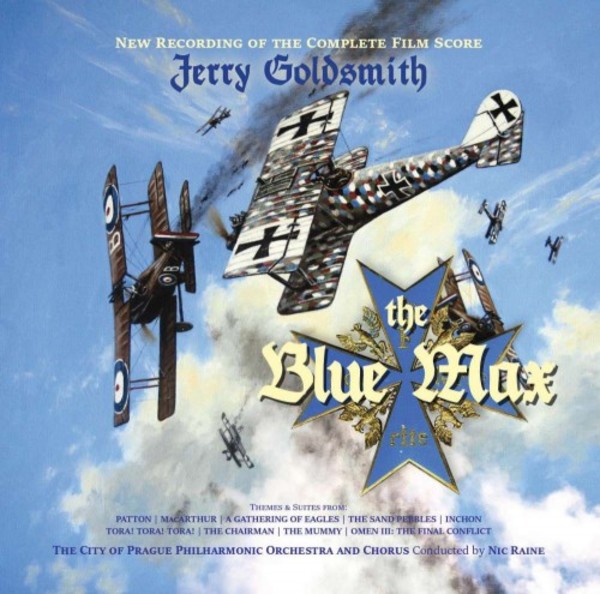 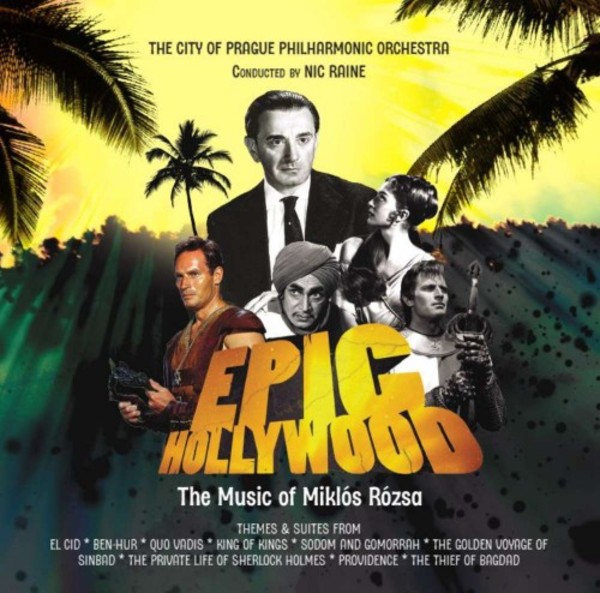 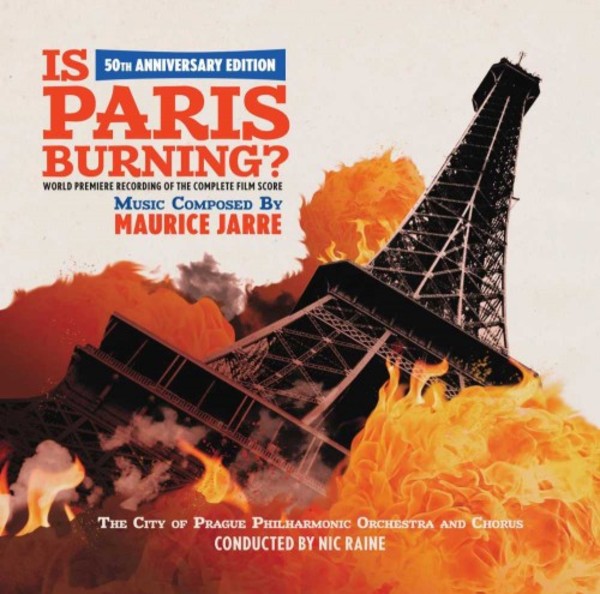 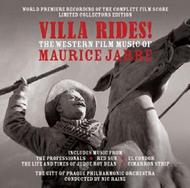