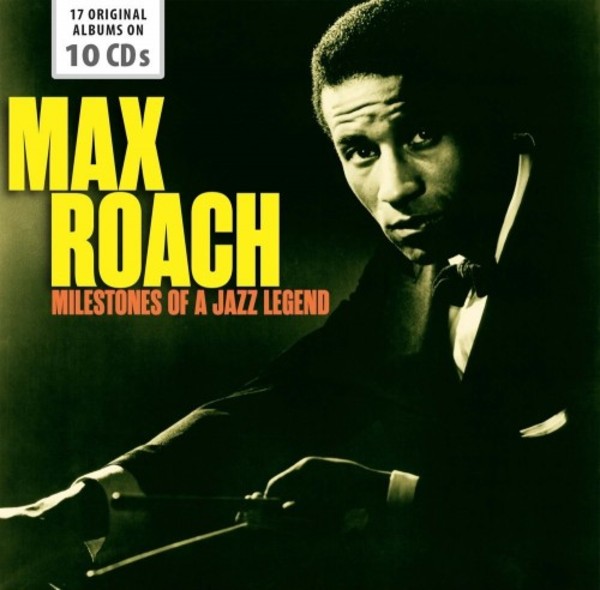 The American drummer and bandleader Max Roach (1924-2007) was one of the most innovative musicians of Modern Jazz. Together with his colleagues Kenny Clarke and Art Blakey he revolutionized the art of drumming in the 1940s and played with all of the pioneers of Bebop: Dizzy Gillespie, Charlie Parker, Bud Powell, Miles Davis, Thelonious Monk, and many others.

He also graduated in composition and music theory from the Manhattan School of Music. He participated in the recording of Birth of the Cool with Miles Davis and in 1952 founded Debut with bassist Charles Mingus, probably the first independent record label founded by musicians. The Clifford Brown-Max Roach Quintet, especially when Sonny Rollins took over the tenor part, was one of the most important bands of the 1950s.

After Browns death in an accident, Roach founded a new ensemble with the Turrentine Brothers, whose quality is demonstrated on the albums Parisian Sketches and Quiet As Its Kept, which can also be found on this box-set. Roach was also a great talent scout, and among the greats he discovered were trumpeter Booker Little and singer Abbey Lincoln, both of whom can be heard on the album We Insist! Freedom Now Suite, an important artistic statement, originally planned with Oscar Brown Jr. as something like a Jazz soundtrack to the (black) civil rights movement in the US. Roach was one of the most politically active jazz musicians and expressed this in his concept albums and titles again and again.

CD 7
Quiet As Its Kept
Abbey Lincoln & The Riverside All Stars: Its Him 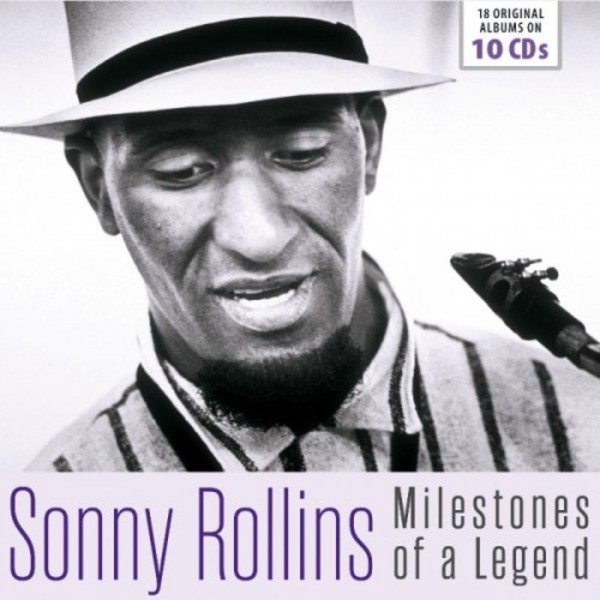 Sonny Rollins: Milestones of a Legend 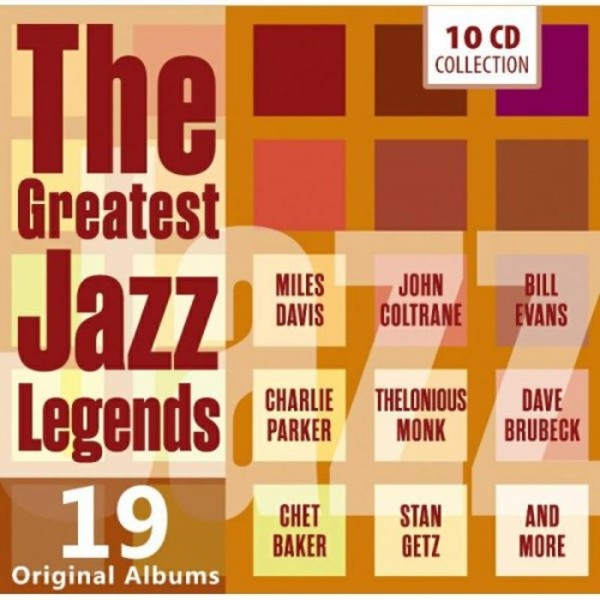 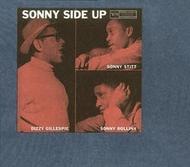 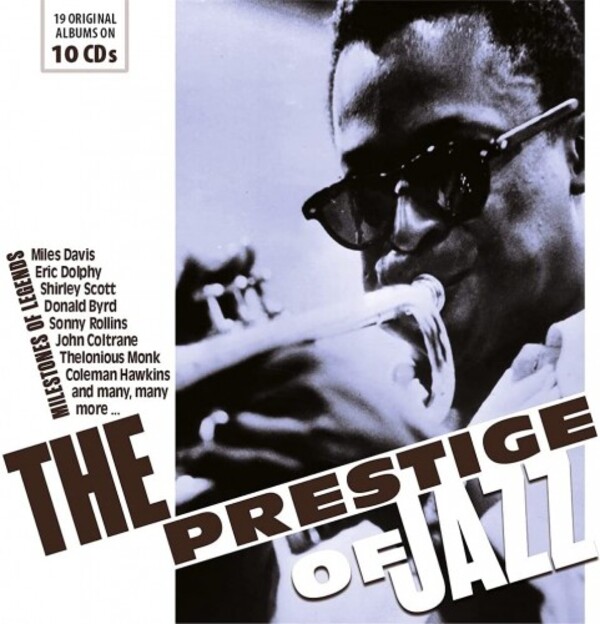 The Prestige of Jazz