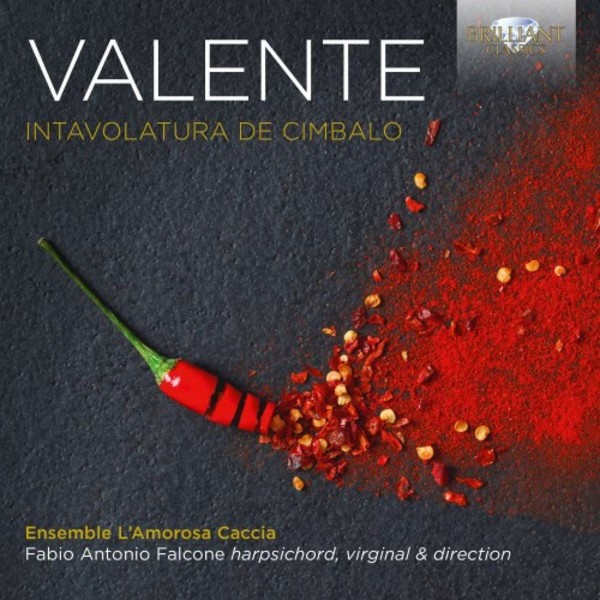 The Naples of Antonio Valente (c1520-1600) was the principal city of the Spanish Empire of the day, second only to Istanbul of Mediterranean cities in population, a cultural and intellectual hub where ideas were traded as readily as goods at the port. This is the context for ready wit and vivid characters dancing before us in the harpsichord manuscript left to us as the principal work of an instrumental virtuoso who was blind from birth.

Little else is known of Valente, though he became an organist in one of the citys private chapel between 1565 and 1580, and we know that this Intavolatura was published in 1576, by which time the composers reputation had spread far beyond the kingdom of Naples. It seems certain that the collection was the first of its kind to be written in southern Italy. These are popular dances rather than original melodies, and Valente transcribes and elaborates them in various genres of song and dance: there are hymns (a Salve Regina), galliards, ricercars, ballads, even a flamboyant Bascia Flammignia, placed in exuberant juxtaposition, hardly designed to be heard in strict order but a collection to delight and entertain.

The Intavolatura does so here, thanks to the imaginative re-instrumentation and sparkling performances of an Italian early-music ensemble, LAmorosa Caccia. The songs are reattributed to a pair of singers (Giulia Valentini and Marcos Garcia Gutierrez), accompanied by pairs of recorders and viola da gamba, with the overall artistic direction undertaken from the keyboard by Fabio Antonio Falcone. 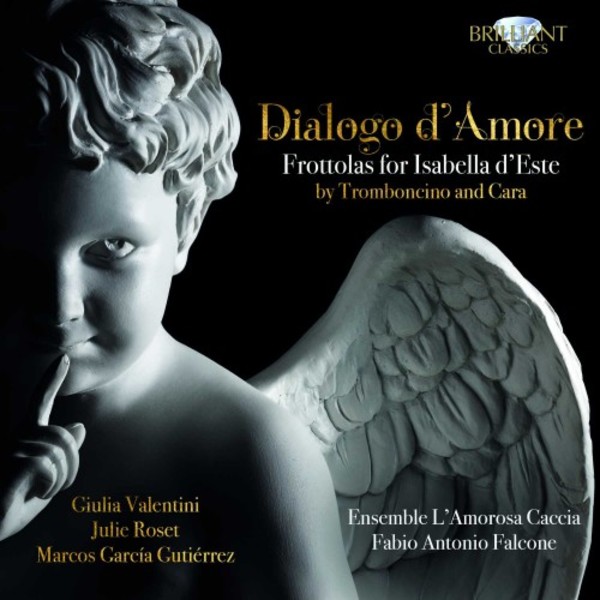 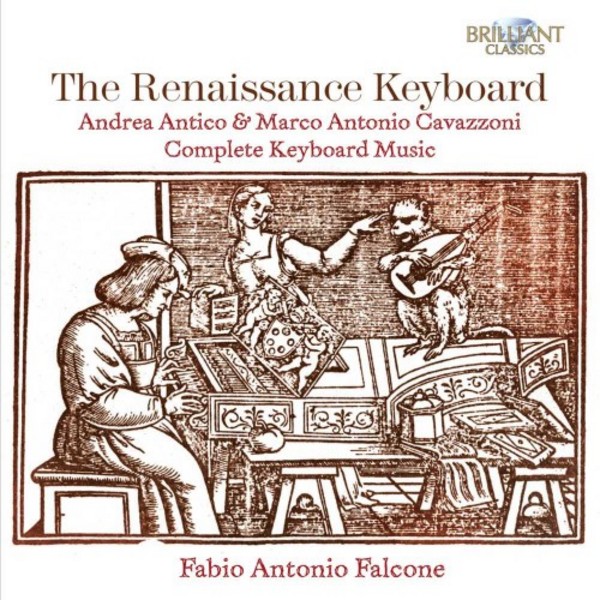 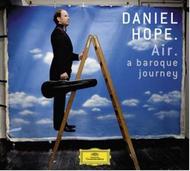 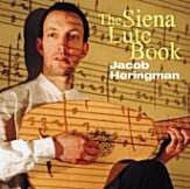 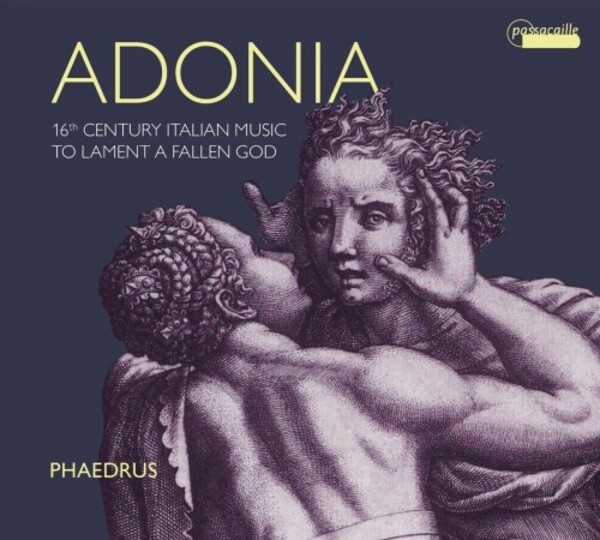