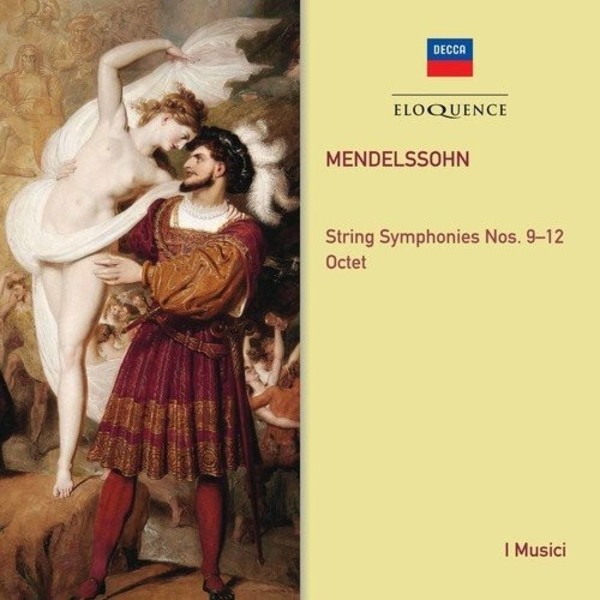 A comprehensive survey of the young Mendelssohn at his most prodigiously accomplished, in superbly cultivated performances by a classic Italian ensemble, including a recording never before issued on CD by Decca.

In the 1960s and 70s, I Musici were synonymous for record collectors with Baroque music. Having been founded by graduates from Romes Accademia di Santa Cecilia in 1951, they soon picked up an exclusive contract with Philips and proceeded to make classic recordings such as Vivaldis Four Seasons with Salvatore Accardo (now reissued on Eloquence, 4825091) as well as familiarising listeners with figures less well-known at the time such as Albinoni (4643672) and Tartini (4825079).

The present release compiles the recordings of Mendelssohn made by the ensemble for Philips between 1961 and 1970. The first of these featured the Ninth String Symphony on Side B, coupled with dances by Schubert which have already been reissued by Eloquence on Dances of Old Vienna (4826152). Almost everything Mendelssohn composed during his teenage years is graced with the spirit of the Baroque, and in these string symphonies he flexes youthful muscle in explorations of harmony, rhythm, structure and scoring.

While the melodic freshness and contrapuntal facility of the symphonies are remarkably precocious, the Octet is still more astonishing as the work of a fully formed creative mind, operating at the height of its power and imagination at just sixteen years of age. The enjoyment taken by I Musici themselves is palpable: one of them once remarked in interview: Sometimes we get awfully fed up with all these -aldis and -ellis and -inis and -onis. We love this music of course, and wed never give it up. But it would be so nice now and then if we could play something different.

Of all the fine recordings I Musici has given us, this is surely one of the most joyous - an unabashed romp in the sun from start to finish. The Octet is soaring, free and wonderfully flexible in dynamics. - High Fidelity, June 1970

I Musici plays all this music impeccably, catching the gaiety of much of it and fully expressing the deep feeling in the symphonys first movement. Excellent recording, too. - Gramophone, February 1971 (Symphony No.11) 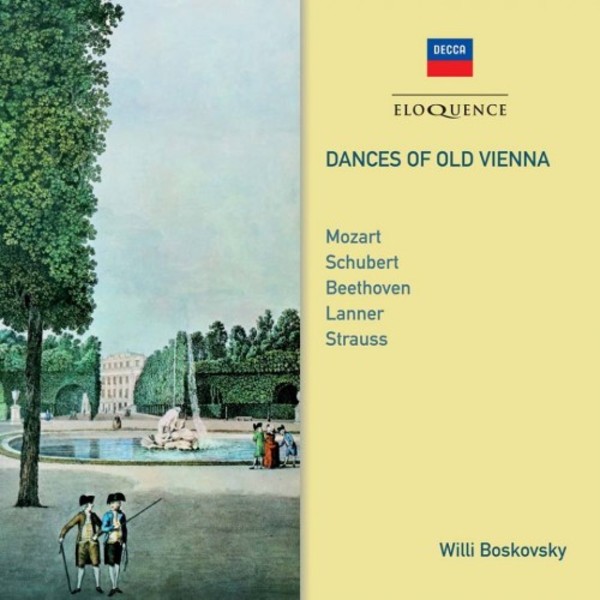 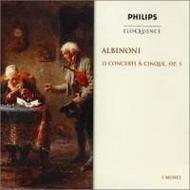 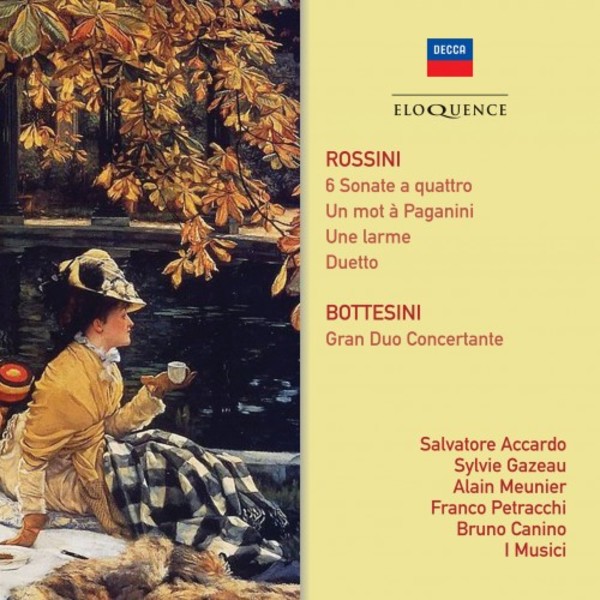 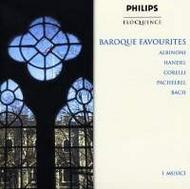 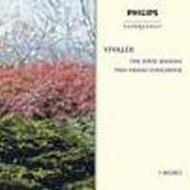