Orazio Benevoli was one of the most important Roman Baroque composers. Born in Rome in 1605, as a twelve-year-old he joined the pueri cantores (choirboys) of the Church of San Luigi dei Francesi, where he remained until 1623. The following year he assumed the post of maestro di cappella at Santa Maria in Trastevere; then at Santo Spirito in Saxia and later on at San Luigi dei Francesi. In 1644 he moved to Vienna to serve at the court of Archduke Leopold Wilhelm of Hapsburg. Upon his return to Rome he briefly served as maestro di cappella at Santa Maria Maggiore before becoming the choirmaster of the Cappella Giulia at the Vatican on 7 November 1646, where he remained for over 25 years until his death on 17 June 1672. Vincenzo di Betta leads the Cappella Musicale di Santa Maria in Campitelli to the rediscovery of his Missa In angustia pestilentiæ (in the distress of the plague), composed and performed in 1656 in the Basilica of San Pietro behind closed doors, given the severity of the contagion of the plague spread in Rome in the same year, which induced Pope Alessandro VII to issue provisions that would minimize the moments of aggregation in the city, such as solemn celebrations. The work was probably commissioned by the Capitolo of the Basilica for an important occasion, which invoked the divine mercy so that the contagion would cease. 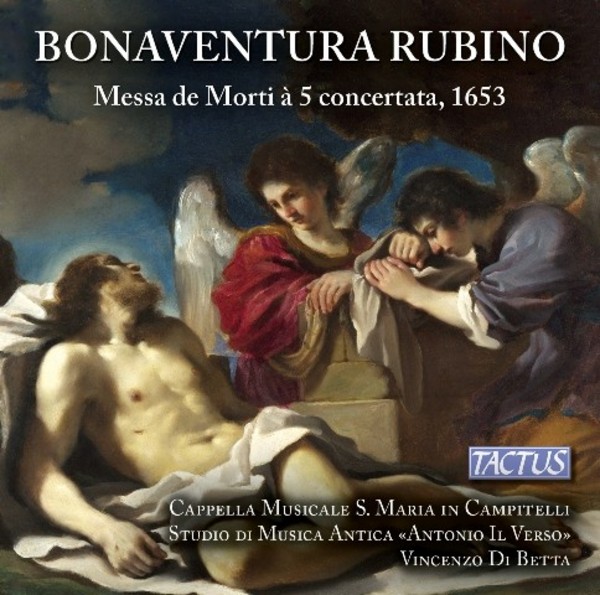 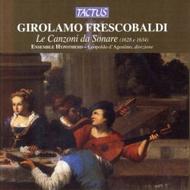 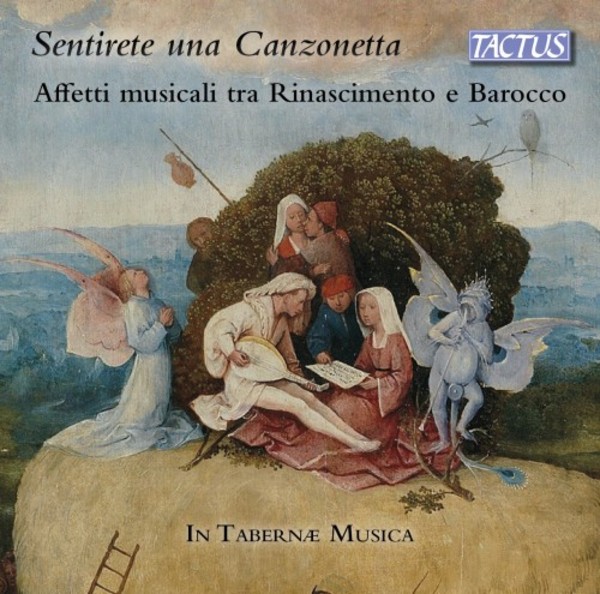 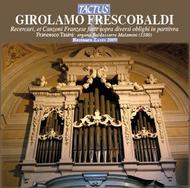 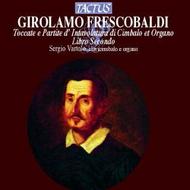