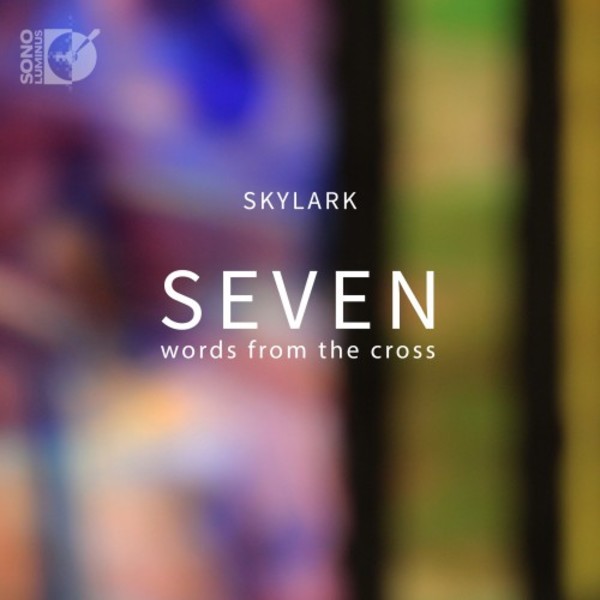 Just as I am

Break it gently to my Mother

Death may dissolve (fantasia on a hymn by William Billings)

Just as I am

Break it gently to my Mother

Death may dissolve (fantasia on a hymn by William Billings)

SEVEN: words from the cross, is a diverse and innovative program of music for Good Friday, pairing music from the United States with choral music from other parts of the world. This highly original album progresses through the scriptural seven last words of Christ on the Cross, pairing the music of William Billings and the Sacred Harp with the music of contemporary composers Anna Thorvaldsdottir and Jaakko Mäntyjärvi. In conjunction with this March 2018 release on the Sono Luminus label, Skylark will make its international debut at Tenebraes Holy Week Festival at St Johns Smith Square in London. Skylark will be the only international group featured alongside the greatest choirs of the UK, including Tenebrae, Polyphony, the Tallis Scholars, and the Gabrieli Consort.

Thematic programming is my passion. I truly believe in the power of the unaccompanied human voice to communicate at a visceral level. Yet, I do think it is a peculiar challenge to weave together a program that can keep someone riveted (or, lets be honest, even actively listening!) for 60-odd minutes.

The context for this particular program is quite specific - the vision for Tenebraes Holy Week Festival is a week-long series of concerts and semi-liturgical events that offer music appropriate for the final week of Lent leading up to Easter. The setting, St. Johns Smith Square, is both a concert hall and a church, affording a unique opportunity to create a program that is appropriate for both settings, without the specific expectations of one or the other. When it became clear that we might be able to perform on the evening of Good Friday, I set about to design a program around the scriptural seven last words of Christ from the cross. A diverse set of scriptures expressing a range of quite human (not necessarily God-ly) emotions, I felt that a musical progression based on these ideas could speak to audiences of all faiths.

When we learned that we were likely to be the only international group performing at a festival featuring some of the UKs top choirs, I felt strongly that we should present a program with a uniquely American character. Being a Boston-based ensemble representing America in the UK, prominently featuring the work of Bostonian William Billings seemed to be highly appropriate. Billings is broadly considered the first unique compositional voice in American choral music. His music, which some might characterize as simple and somewhat angular (especially relative to the music being composed in Europe at the time), has an honest rawness about it that I find quite compelling. We intersperse four of his settings throughout the album, providing somewhat of a stylistic thread, culminating in the debut recording of Finnish composer Jaakko Mäntyjärvis Death May Dissolve, a fantasy on a hymn by Billings that includes the original harmonization.

The heart of the album progresses through the seven scriptural passages (or words), with pieces chosen to illustrate the universal human emotions expressed by the biblical texts. Some of the seven words have a single piece of music, others have several pieces of contrasting styles. Our program begins and ends with simple hymns - I think of them as congregational bookends to the scriptural story that unfolds.
 Matthew Guard
Skylark is a premier vocal ensemble of leading American vocal soloists, chamber musicians, and music educators. Skylarks music has been described as sublimely beautiful (Opera Obsession), engrossing...reaches in through the ribs and grips the vitals (Q2/WQXR NY), and enough to leave a hardened critic near tears (Boston Music Intelligencer). With some of Bostons best singers (Boston Globe), the voices of Skylark can sway you softly into calm and then all but throw you across the room with sheer harmonic force (Thought Catalog). Skylark strives to set the standard for innovative, engaging, well-researched, and dramatically presented programs that re-define the choral experience for audiences and singers alike. A not-for-profit entity, Skylark performs educational outreach programs with high school and college students across the United States during its concert tours. 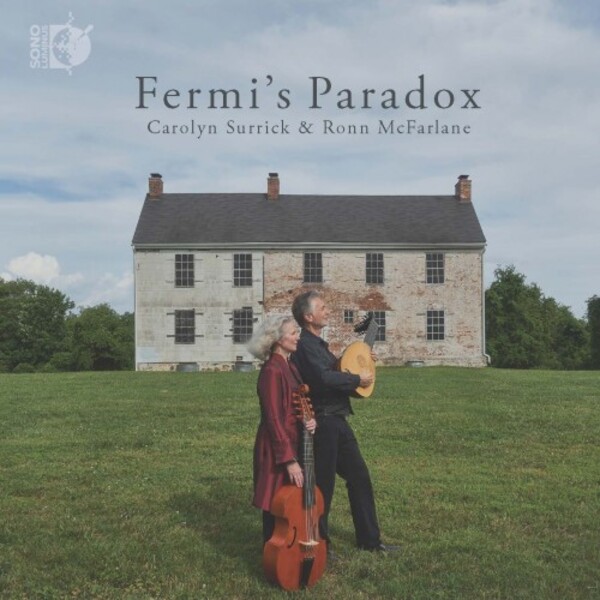 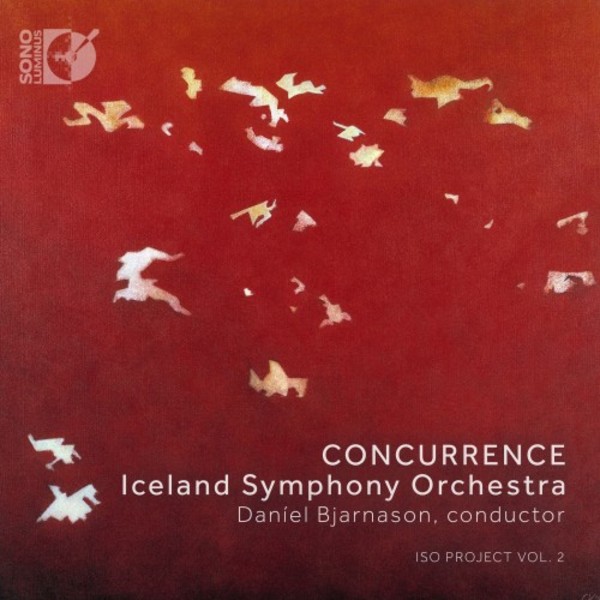 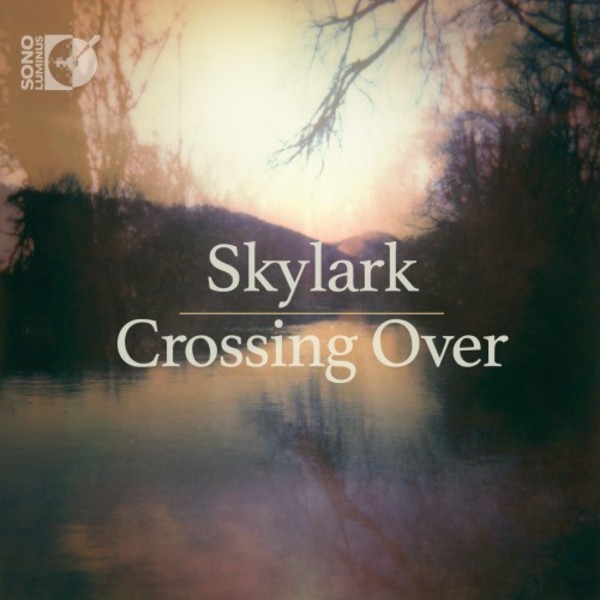 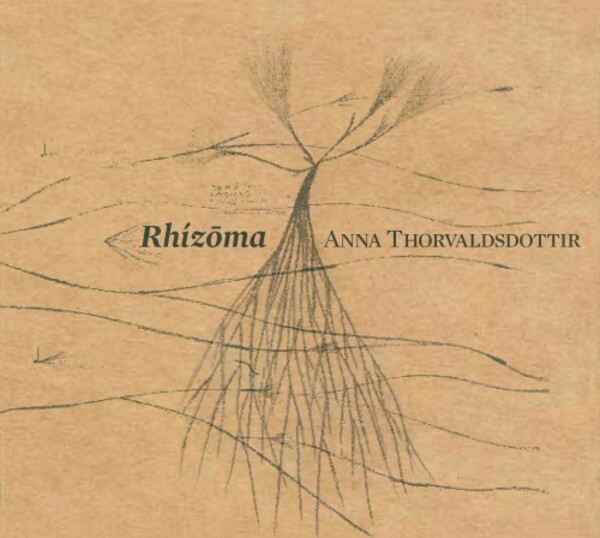 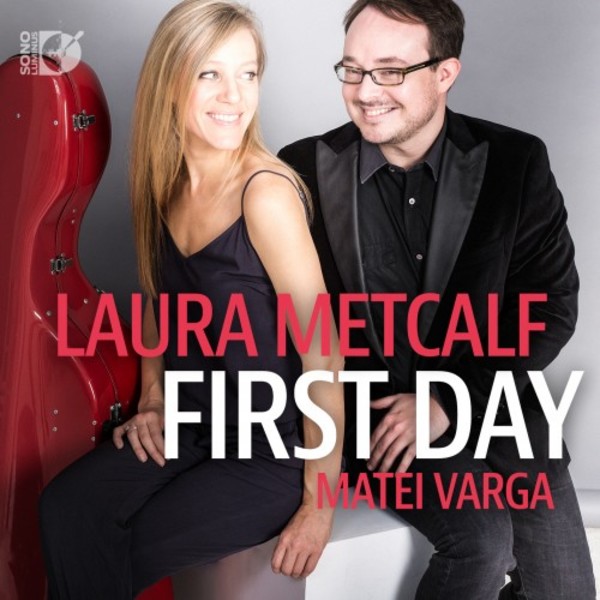