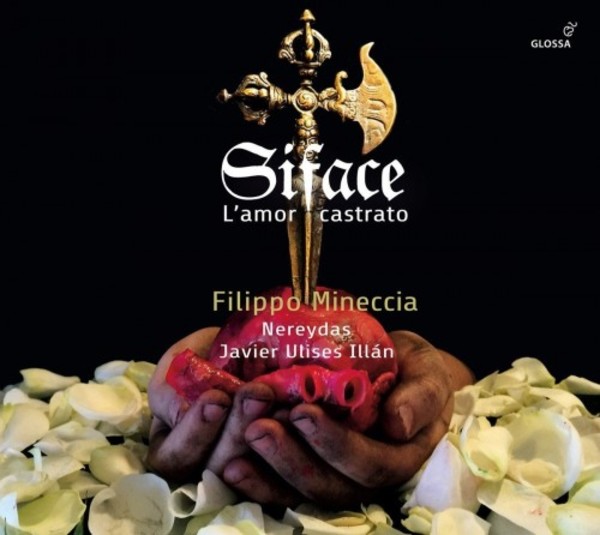 With Siface: Lamor castrato, countertenor Filippo Mineccia, together with Javier Ulises Illán and Nereydas, presents a short imaginary pasticcio opera reflecting the music-making and life of the contralto castrato known by that stage name. Born Giovanni Francesco Grossi in 1653 in the Grand Duchy of Tuscany, Siface was acclaimed for his exciting musical performances, yet who became famous also for the tragedy of his love life. He was called upon to sing in operas and oratorios by the likes of Stradella, Pasquini, Bassani, Pallavicino and Agostini. For a long time in the service of Francesco II dEste in Modena, Siface was an active member of the musical ducal circuit in the Italian peninsula, even, on one occasion, additionally being sent to England, where he performed before monarchy, and met and impressed Henry Purcell.

Filippo Mineccia brilliantly captures the kaleidoscopic rush of emotions coursing through this selection of arias, which reflects the torrid and spectacular musical pace of life in late seventeenth-century Italy (as well as mirroring Sifaces own downfall on the road from Ferrara to Bologna).

The Spanish ensemble Nereydas fully enter into the spirit of this, by turns, colourful, heartfelt, poignant and vivid celebration of vocal and instrumental music, which also features works by Alessandro Scarlatti (the emotive lullaby Dormi o fulmine), Francesco Cavalli and Purcell (My song shall be alway).

Mineccia creates a small imaginary opera-pasticcio for a single character by forging extracts from the operas and oratorios with which Siface was primarily associated into an amatory, at times erotic, emotional narrative. ... This is repertory ... that for the most part suits his dark, handsome-sounding alto uncommonly well. Long, slowly unfolding lines are sustained with consummate ease and his coloratura has admirable liquidity. ... The Spanish period ensemble Nereydas play with precision and élan for Javier Ulises Illán, coming into their own in the orchestral extracts that signal shifts in mood as the recital progresses. Its a fascinating disc. Do listen to it.  Tim Ashley
Gramophone July 2018 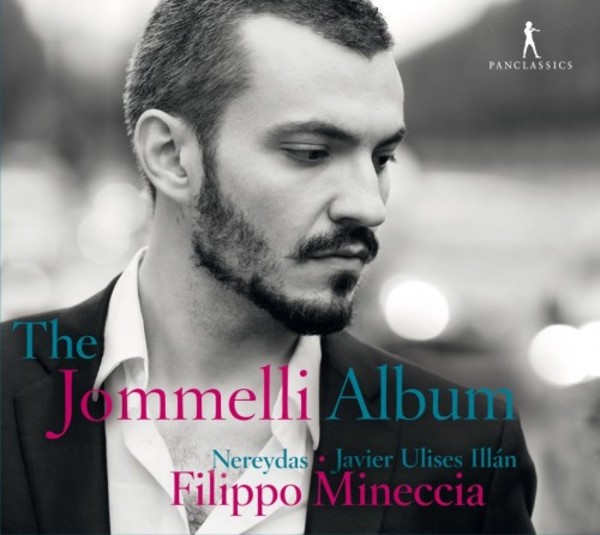 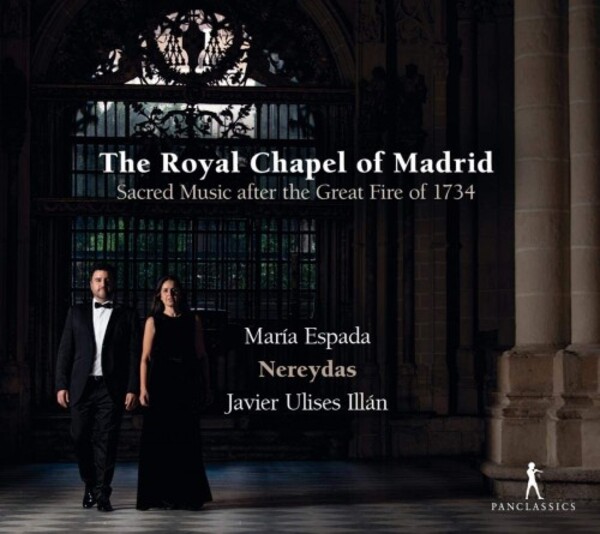 The Royal Chapel of Madrid: Sacred Music after the Great Fire of 1734 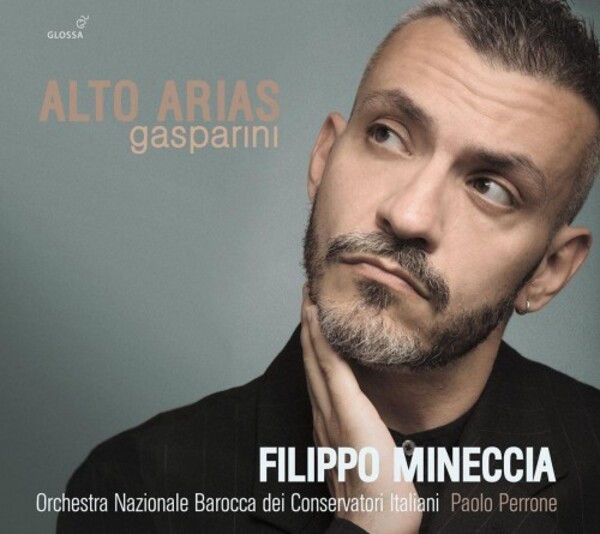 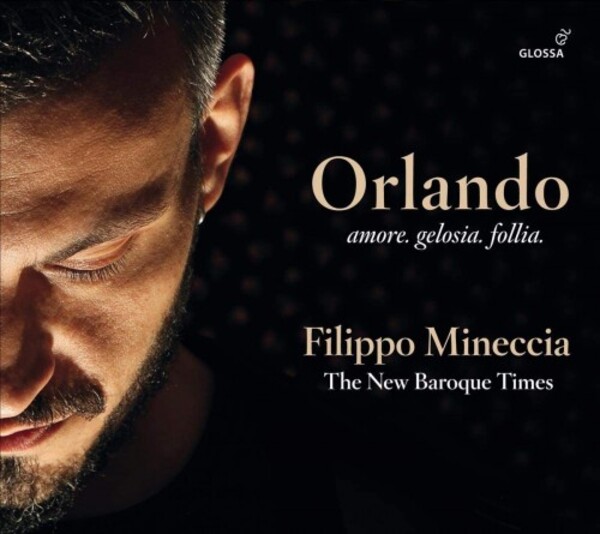 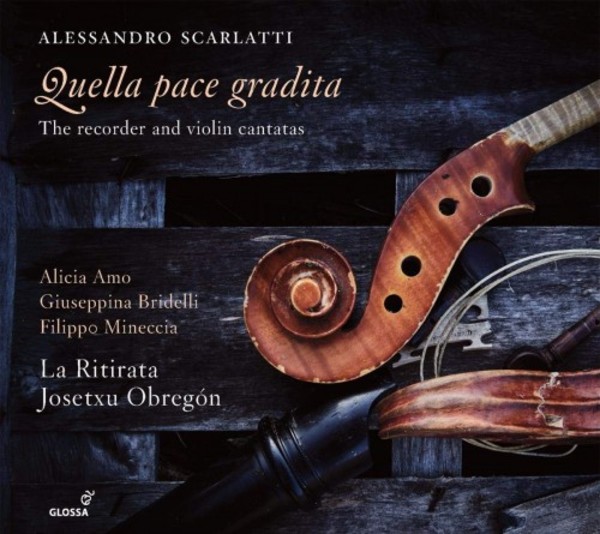 A Scarlatti - Quella pace gradita: The Recorder and Violin Cantatas