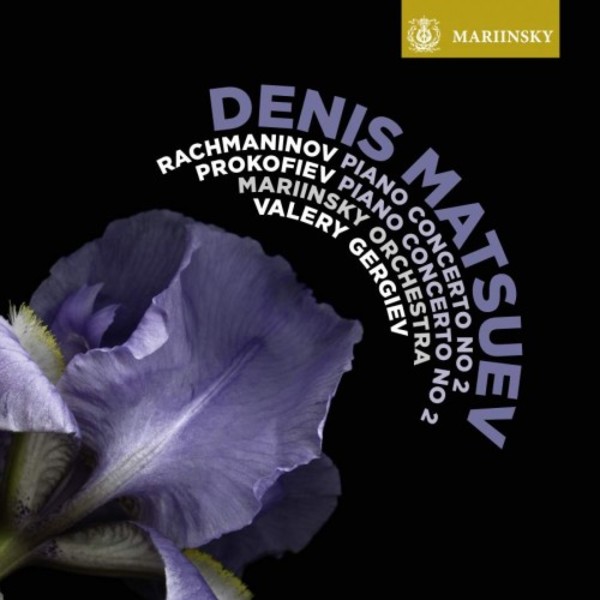 Born less than 20 years apart, Rachmaninov and Prokofiev were two of the greatest composer-pianists of the 20th century. While their styles have sometimes been subject to interpretative clichés, what cannot be argued is that the piano occupied a central position in their music. In this recording, Denis Matsuev contrasts their second piano concertos, pieces that are both formidable and unmistakeably Russian in their own way.

Composed between 1900 and 1901, Rachmaninovs Piano Concerto No.2 in C minor marked a resurgence in his creative powers after a disastrous premiere to his First Symphony in 1897. Its mix of virtuosity and lyricism has made it one of his most celebrated works, and it is often described as the greatest piano concerto ever written, regularly occupying the top spot in the Classic FM Hall of Fame. Its influence has spread to popular culture, with filmmakers making regular use of Rachmaninovs emotive melodies. The Adagio sostenuto second movement is also well-known as the basis of Eric Carmens power ballad All By Myself. Denis Matsuevs regularly performs and records Rachmaninovs music and has collaborated with the Serge Rachmaninoff Foundation. He was chosen by the organisation to perform and record unknown pieces on the composers own piano at his former house on the Villa Senar estate, Lucerne.

Prokofievs Piano Concerto No.2 is a tour de force among piano concertos, and even the composer himself battled anxiety when performing it. The music demands amazing technical prowess, evident in the frenetic scherzo, in which both hands play almost 1500 semiquavers in unison and without a moments pause. Matsuev, who has previously recorded Prokofievs Third Piano Concerto for the Mariinsky Label, is well equipped for the task, choosing to perform the piece for the first live 360-degree broadcast from the Mariinksy Theatre, streamed by Russia Today in December 2016 to mark the 125th anniversary of Prokofievs birth.