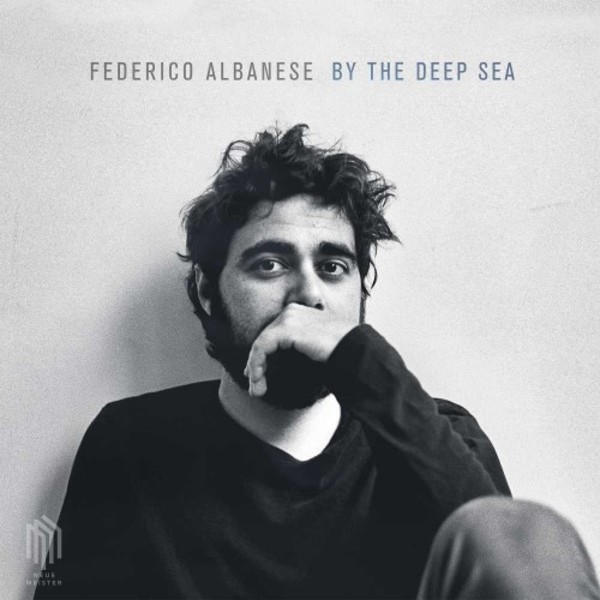 Federico Albaneses third album  the Italian composers most ambitious, and perhaps most serene  begins with a piece entitled 682 Steps, inspired by a path that runs from his mothers house to a rock by the sea, a place which holds a certain resonance for him. Its pretty much me, Albanese in fact says, translated into music. But a clue to the compositions significance lies in the albums title: this rock, he says, is also where I imagined Lord Byron writing his poem The Sea.

The poem is notable for its juxtaposition of concepts centred around ideas of society and solitude, and for acknowledging the pleasure of pursuing routes others have not.

Most pieces were born of improvisation, many while on the road where Albanese would record parts on different pianos, in different places. Later, Albanese would develop their arrangements, and By the Deep Sea exhibits some of his works richest instrumentation. Hes joined by Illay, whom he met at Bremens Jazzahead! Festival, and long-term collaborator Arthur Horning, both on cello, while Simon Goff, who also assisted engineer Francesco Donadello with mixing, contributes violin. Naturally, Albanese  who produced the album  provides its crucial instrument, piano, as well as Rhodes piano, synthesisers, Hammond organ, electric, acoustic and bass guitars, plus field recordings.

Federico Albanese - By the Deep Sea