Wolfgang Amadeus Mozart developed the violin sonatas as a genre in three phases: the six so-called Palatine Sonatas (Kurfürstinnen-Sonaten) originated in Mannheim and Paris in 1778 and were dedicated to the Electress Palatine Maria Elisabeth. They were then still called Sonatas for Harpsichord or Fortepiano Accompanied by the Violin and ostensibly featured the piano. These sonatas were apparently met with some interest, for Mozart published six further pieces under the name Auernhammer Sonatas. The sonatas were dedicated to their namesake and already stood in stark contrast to their predecessors.
Although Mozart still viewed them as piano sonatas, these pieces can readily be considered as violin sonatas in modern terms. In the three following Späte Wiener Sonaten, Mozart employs both instruments in absolute equality, thus bringing the genre to its consummate apogee. Sigiswald Kuijken and his piano accompanist Luc Devos have recorded these works on historical instruments from 1991 to 2006. For the very first time, they are published as a complete collection on 5 CDs. 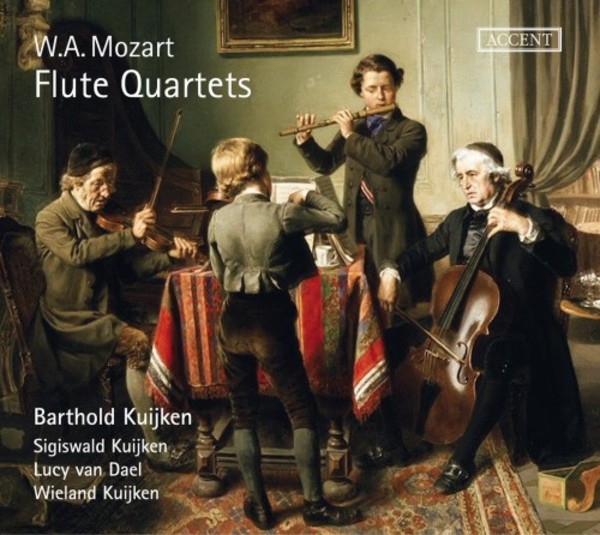 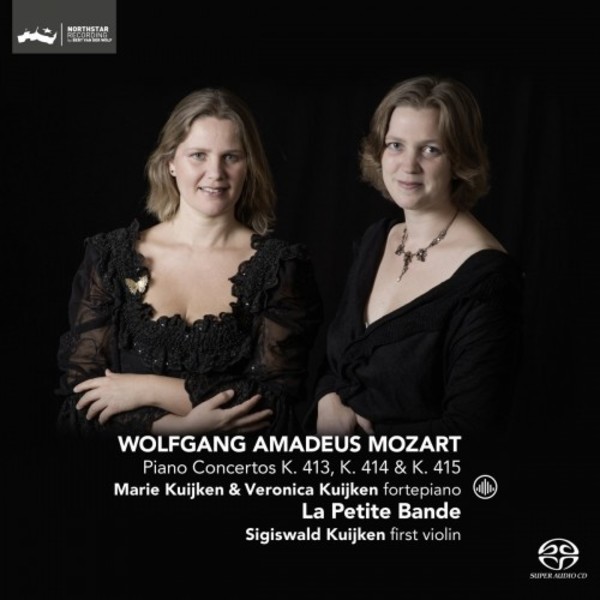 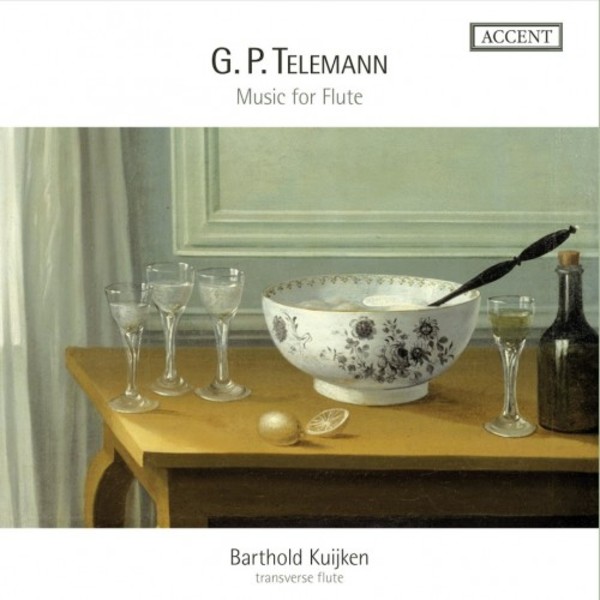