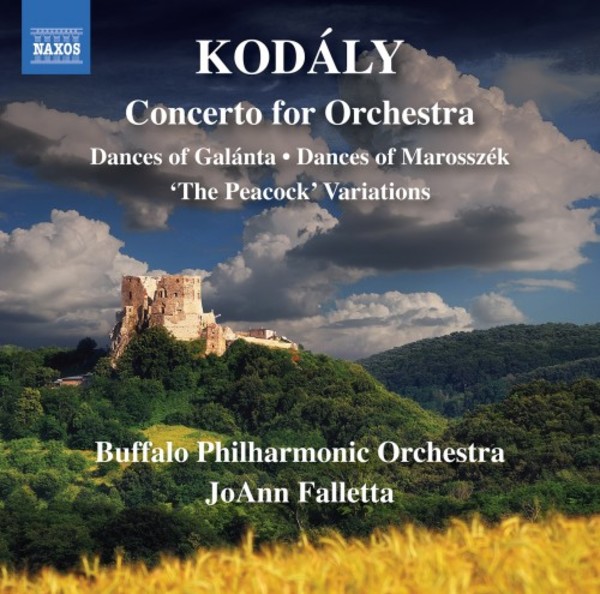 Kodaly - Concerto for Orchestra, Dances of Galanta, Dances of Marosszek, The Peacock Variations

Concerto for Orchestra
Dances of Galanta
Dances of Marosszek
Variations on a Hungarian Folksong, 'The Peacock'

Concerto for Orchestra
Dances of Galanta
Dances of Marosszek
Variations on a Hungarian Folksong, 'The Peacock'

Zoltán Kodály, like his compatriot Béla Bartók, wrote major orchestral scores that were deeply enriched by his research into Hungarian folk music. The Dances of Galánta are full of swagger and vitality, and the Concerto for Orchestra, commissioned for the Chicago Symphonys 50th anniversary, is lush, sparkling and vivid. Like the Variations on a Hungarian Folk Song, The Peacock, a virtuoso showcase of sizzling effects, these scores reveal the brilliance of his orchestral colours and the indelible allure of gypsy themes.

JoAnn Falletta serves as music director of the Buffalo Philharmonic Orchestra and Virginia Symphony, and the principal guest conductor of the Brevard Music Center. Recipient of the Seaver/National Endowment for the Arts Conductors Award, winner of the Stokowski Competition, and the Toscanini, Ditson and Bruno Walter conducting awards, Falletta has also received eleven ASCAP awards and serves on the US National Council on the Arts. A champion of American music, she has presented over five hundred works by American composers including 110 world premieres. Her Naxos recordings include the double Grammy Award-winning disc of works by John Corigliano and Grammy nominated discs of works by Tyberg, Dohnányi, Fuchs, Schubert, Respighi, Gershwin, Hailstork and Holst. 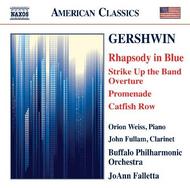 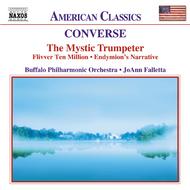 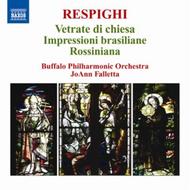 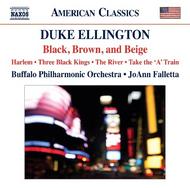 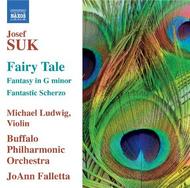