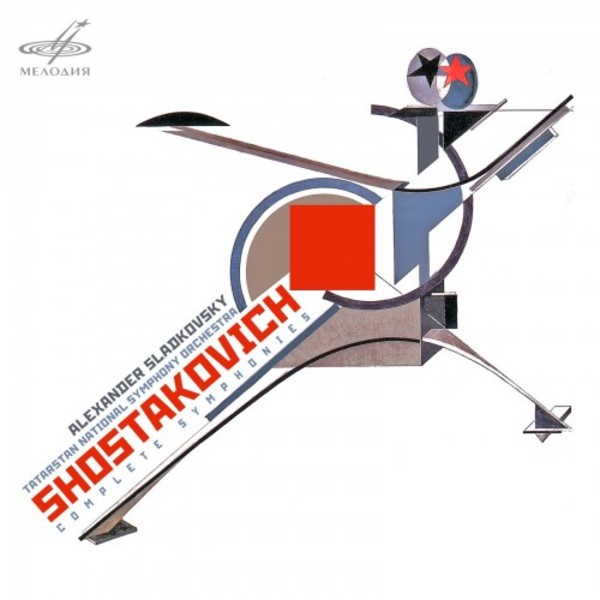 Firma Melodiya presents a set dedicated to the 110th anniversary of Dmitri Shostakovich.
It comprises all fifteen of the composers symphonies interpreted by conductor Alexander Sladkovsky and the Tatarstan National Symphony Orchestra. The recordings also feature soloists Pyotr Migunov and Natalia Muradymova, and the Academic Grand Choir Masters of Choral Singing, a renowned Moscow choir led by Lev Kontorovich.
It would not be an overstatement to say that Dmitri Shostakovich's oeuvre was a musical chronicle of the era. There is something in his music that agitates minds and souls of millions. His fifteen symphonies captured not only the evolution of the musical genius. It feels as if the entire 20th century with its great discoveries and perturbations, progress and catastrophes breathes in his scores. These striking documents of human spirit will continue to tell us long stories about their time causing heated theoretical and aesthetic discussions; they will be giving us reasons for very diverse interpretations, inspiring admiration or sharp rejection, but they will never leave their listeners untouched. Each of the symphonies by Shostakovich was a major event of the countrys musical and, even broader, cultural life of the nation. Even barely performed and published ones, they entered the repertoire of the greatest conductors of their time.
The name of Alexander Sladkovsky ranks high among contemporary Russian conductors. The recognized interpreter of contemporary music and Peoples Artist of Russia, Sladkovsky gained prominence after he took charge of Tatarstans symphony orchestra in 2010. Under his baton, the orchestra became one of the leading ensembles in Russia actively performing in this country and at the most prestigious venues of the world. Since 2013 Alexander Sladkovsky has been in the roster of IMG Artists.
This programme continues the recordings of Shostakovichs orchestral music realized by Sladkovsky and the Tatarstan National Symphony Orchestra. Recordings of the composers six instrumental concertos featuring soloists and prize-winners of international competitions Lukas Geniuas, Dmitry Masleyev, Sergei Dogadin, Pavel Milyukov, Alexander Buzlov and Alexander Ramm were released in 2016.
This project has been realized with support of KPMG and Novy Vek Bank. 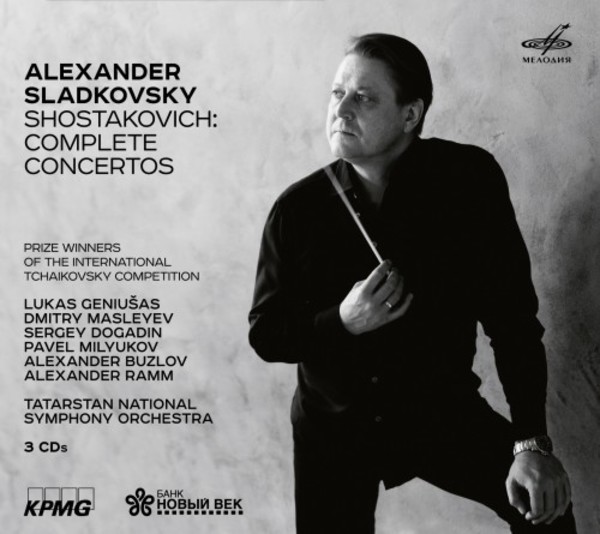 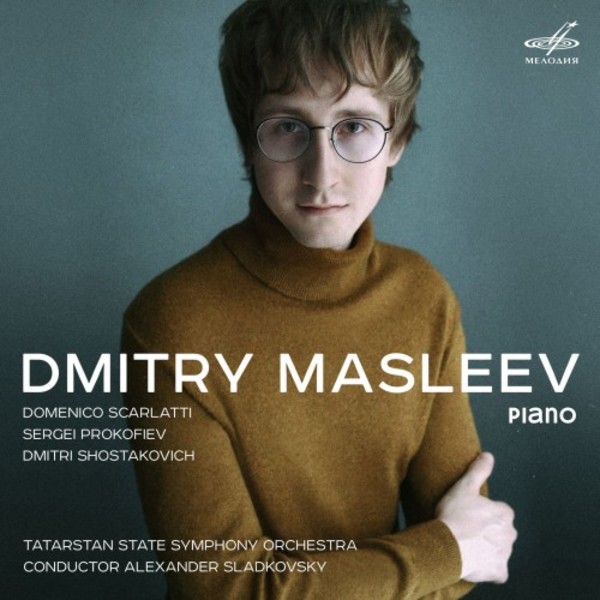 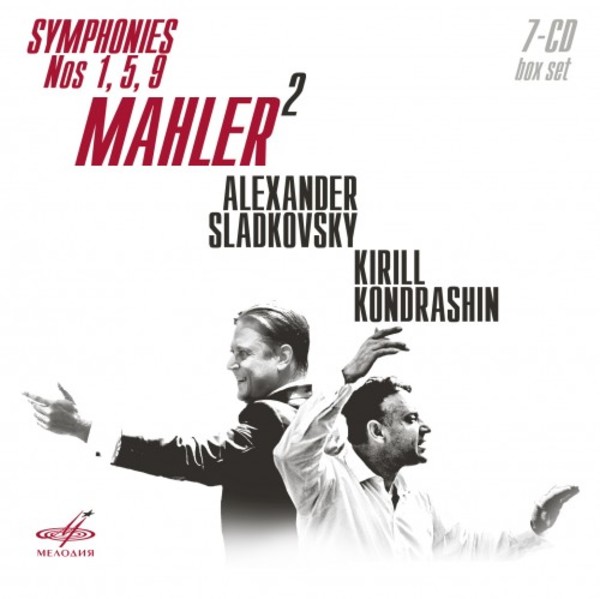 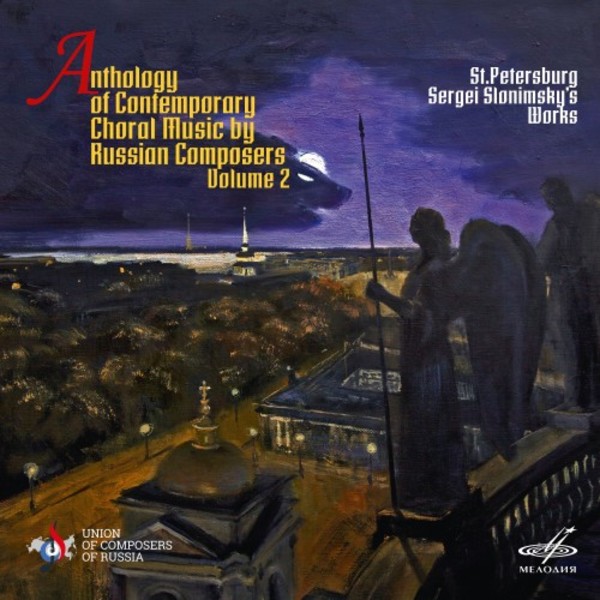 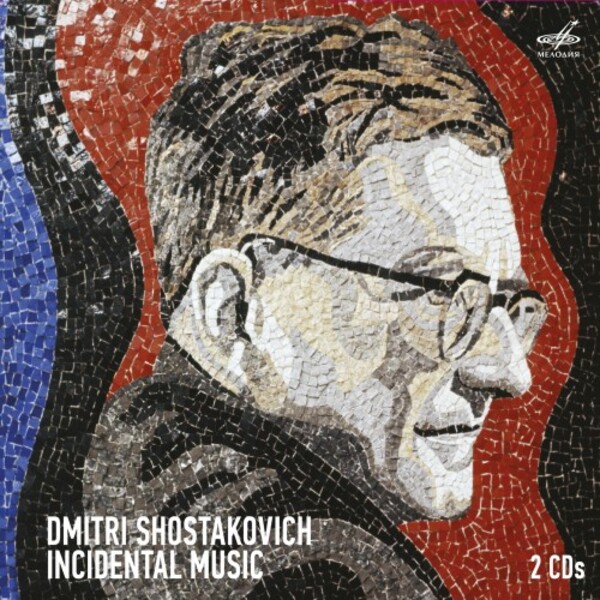