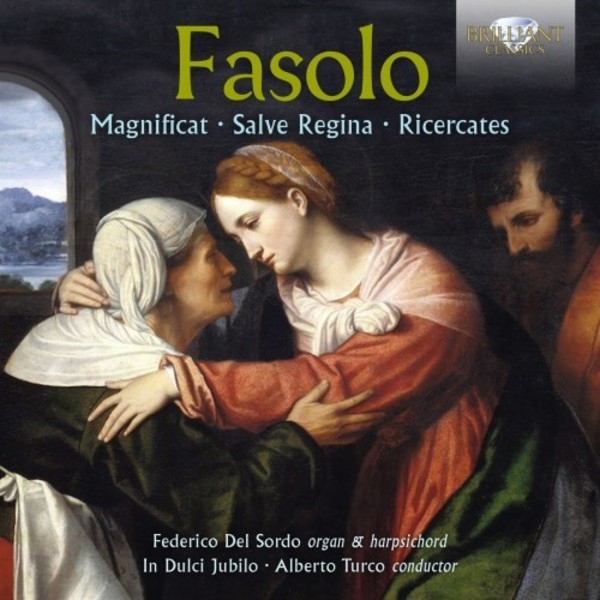 The major surviving works of a late‐Renaissance friar‐musician working in the chapels and courts of southern Italy, performed by one of Italys premier early music ensembles.

Giovanni Battista Fasolo (1598‐1664) took Franciscan orders as a young man and worked in Naples and Rome as a master of music at various chapels before moving Sicily, where he held the post of maestro di cappella to the Archbishop of Monreale, near Palermo, from 1659 until his retirement or death in 1664, when his name disappears from the historical record.

Interspersed here with solo organ works are eight alternatim settings of the Magnificat, in which a choir intones a line of the hymn, followed by an instrumental fantasia based on the line of chant. Two organs are represented on the album, both of historical significance. The Magnificats, the Salve Regina, the Ricercate, and the Fughe sopra Girometta and Ut re mi fa sol la were recorded on the Antegnati organ (c. 1589) in Verona Cathedral; whereas the Canzoni are played on the organ at Trevi in Umbria, built in 1509 by Paolo Pietro da Montefalco. Despite subsequent alterations, the original nucleus of the pipes remains intact, such that when the instrument was restored during the 20th century the sound equipment was found to be pretty much as it was when it was first installed. Today it is recognized as one of the earliest organs in the world.

This album is the latest in a series of successful partnerships on record between the organist and harpsichordist Federico del Sordo and the priest and conductor Alberto Turco. Together they have also recorded alternatim mass settings by Claudio Merulo (BC95145) and Giovanni Salvatore (BC95146). del Sordo has also accompanied the violinist Valerio Losito in Baroque sonata albums by Telemann (BC95131), Tessarini (BC94787) and Veracini (BC94822). The Merulo album was welcomed by MusicWeb International for its stark beauty as a fine experience well worth exploring. There is much rewarding listening here for lovers of Renaissance and Baroque choral music as they explore another overlooked figure. 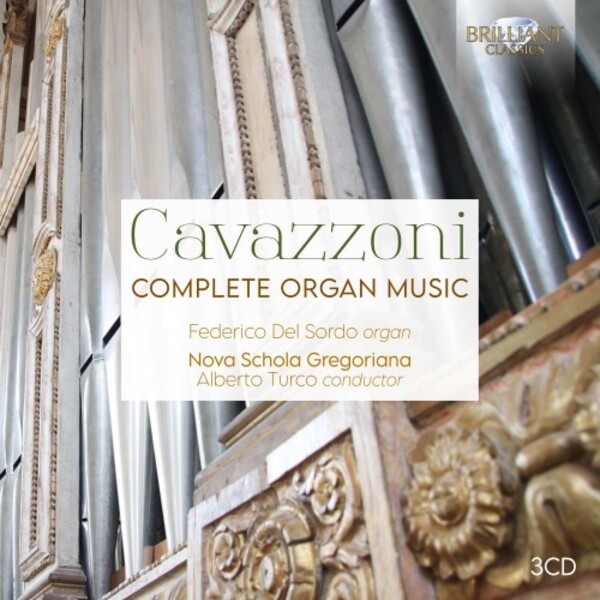 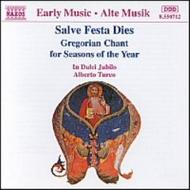 Gregorian Chant for the Seasons of the Year (Salve Festa Dies) 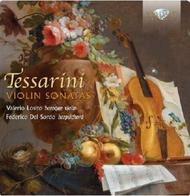 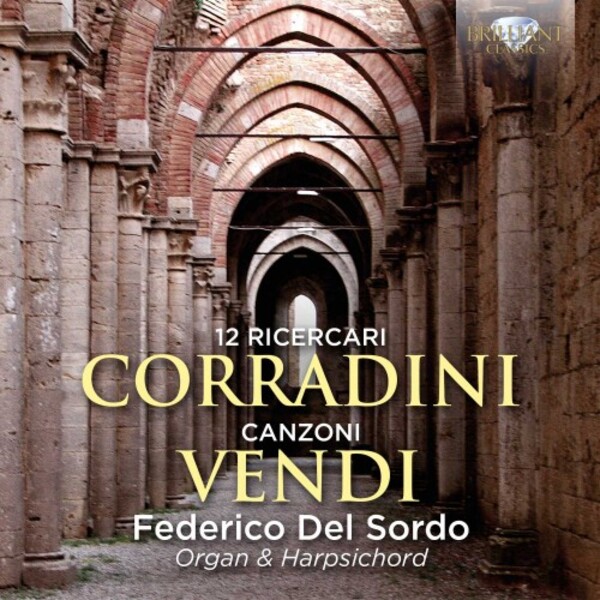 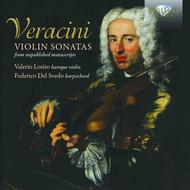