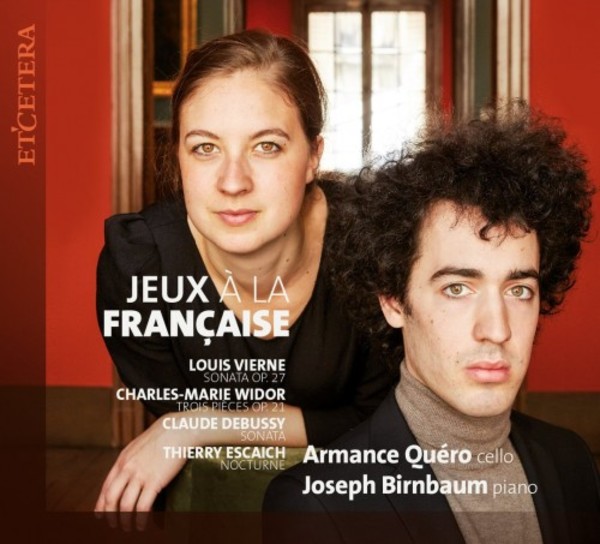 Cello Sonata in B minor, op.27

Cello Sonata in B minor, op.27

The scarcity of the repertoire and the performers desire to have new pieces to play are the arguments put forth by the composer during his negotiations with his publisher about his latest work. However, the historical facts are somewhat less clear-cut. From the second half of the nineteenth century, the French repertoire for cello and piano already contained many sonatas  by Charles-Valentin Alkan (1857), Louise Farrenc (1857), Henri Duparc (1867), Camille Saint-Saëns (1872 and 1905), Charles-Marie Widor (1880), Maurice Emmanuel (1890), Albéric Magnard (1911) and Louis Vierne (1911). On the other hand, Debussys was obviously the catalyst for many works after its publication, such as the sonatas by Gabriel Fauré (op.117 in 1917, op. 121 in 1921), Charles Kchlin (1917), Arthur Honegger (1920), Gabriel Pierné (1921) and Vincent dIndy (1924). The reasons for this sudden proliferation are manifold. The sociological background was a significant factor, with the creation of the Société Nationale in 1871 and the Société Musicale Indépendante in 1909. To which must be added the weight of the chamber music societies and social circles, such as the musical salons of amateurs, music-lovers and professional musicians, including Saint-Saëns Mondays or Duparcs Tuesdays. Finally, the excellence of the French cello school also played a major role.

Long-time friends, Armance Quéro and Joseph Birnbaum, trained at the Paris Conservatoire, both have a passion for chamber music.