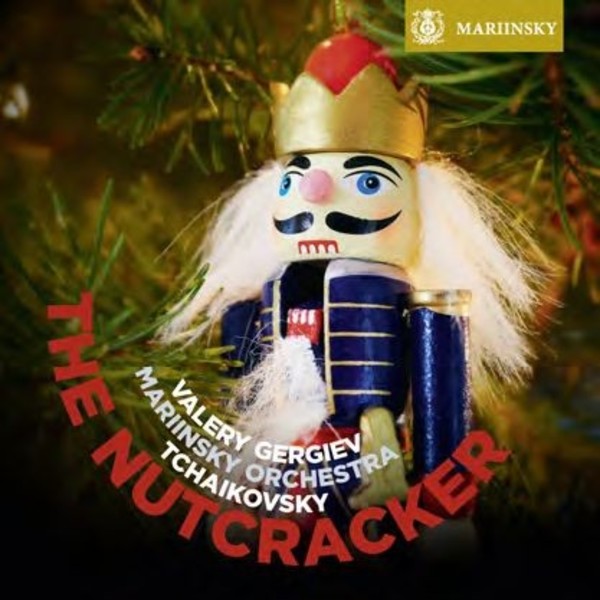 Originally released on SACD Hybrid in October 2016, this recording of Tchaikovksys beloved ballet was received warmly by critics and listeners alike, being named Album of the Week by Classic FM and gaining great reviews. To celebrate Christmas 2017, were now bringing The Nutcracker to vinyl with this double LP in festive colours.

Tchaikovsky was a pioneer, his music a new style that combined developments of the Western European musical tradition while remaining distinctively Russian. From an early age he had relished stage works involving magic or fantasy such as Webers Der Freischütz and Mozarts Don Giovanni, and after seeing Adolphe Adams Giselle he became a ballet devotee.

Based upon E.T.A. Hoffmanns tale of a young girls magical Christmas Eve, as a whole The Nutcracker was poorly received at first. But Tchaikovskys spellbinding score proved simply too good to lose and The Nutcracker has become an essential part of festive celebrations the world over. Adored for pieces such as The Dance of the Sugar Plum Fairy and Waltz of the Flowers, it contains some of Tchaikovskys most popular work and is perhaps the most famous ballet music ever written.

Valery Gergiev conducts the orchestra he made his own with colourful panache... It oozes virtuosity, the sparkling
woodwind and robust brass department adoring the powerful strings. - The Yorkshire Post ****

You can tell this an orchestra that knows Nutcracker like no other - Record Review, BBC Radio 3 (Disc of the Week)