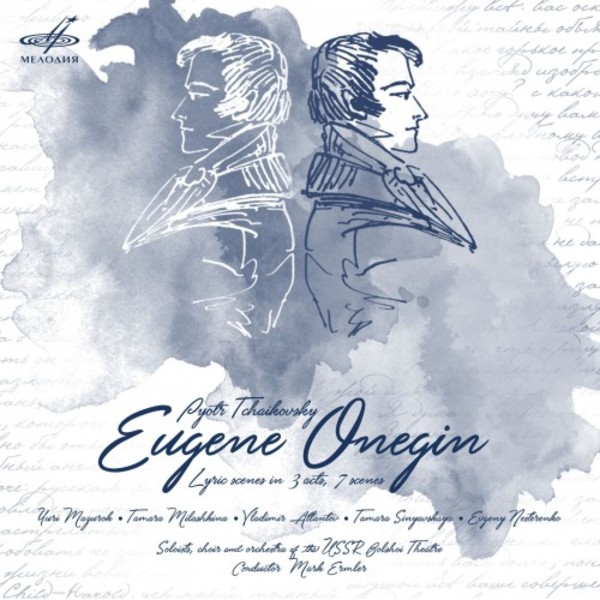 Melodiya presents a recording of the opera Eugene Onegin by Pyotr Tchaikovsky.

When in 1877 the composer ventured to put Pushkins novel in verse to music, he did it with 'unbelievable enthusiasm and love'. Eugene Onegin remained one of Tchaikovskys favourite works until the end of his days, but he seriously feared for its stage fate considering its inconsistency with the operatic canons of the time and the lack of 'bombastic effects and outer lustre'. Tchaikovskys anxiety proved to be wrong. The opera has been performed on stage, in concert and record studios for more than 130 years now being one of the most frequently performed pieces of Russian music worldwide. The numerous recordings captured versions of the opera created by prominent performers of different generations. The featured recording was realized by the USSR Bolshoi Theatre in 1979 under the leadership of conductor Mark Ermler, one of the most prominent representatives of the Russian conducting tradition. The main part is performed by Yuri Mazurok whose noble rendition of Onegin was the Bolshois 'trademark' for over two decades. Vladimir Atlantov, the best tenor of the Bolshois opera company of the second half of the century, acts as Lensky. The recording also features other singers of the golden fund of the Russian vocal school such as Tamara Milashkina, Tamara Sinyavskaya and Evgeny Nesterenko. 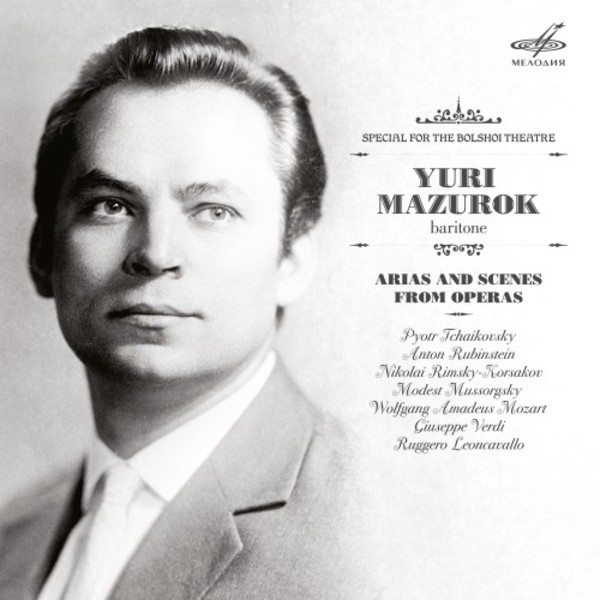 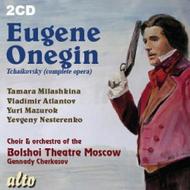 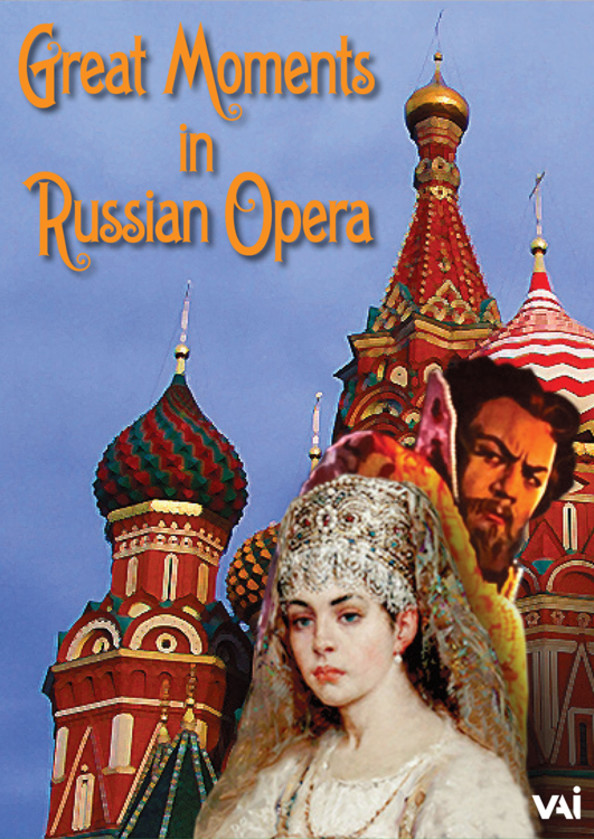 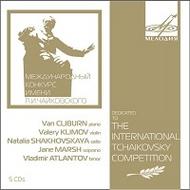 Dedicated to the International Tchaikovsky Competition 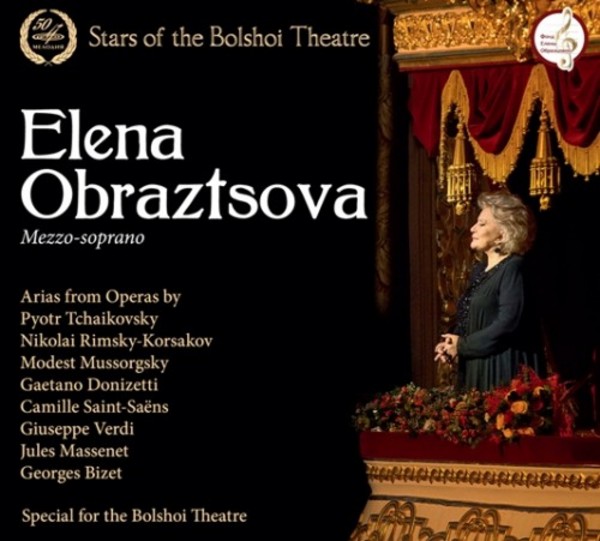