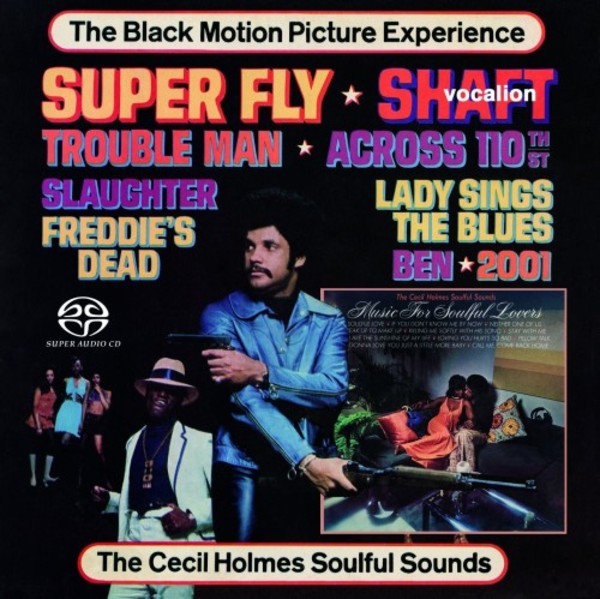 This reissue comprises two albums fronted by music industry mogul Cecil Holmes. After a stint at the Casablanca label, where he was National Vice President and Manager of R&B Operations, he joined CBS Records in the early 80s. As the labels Vice President of Black Music A&R, he would spend the next ten years shaping the careers of Michael Jackson and Luther Vandross, overseeing Marvin Gayes Sexual Healing comeback and unwittingly ushering in the second coming of the boy band era when he gave New Kids On The Block their first recording contract in 1986. But before all of that, hed been with the New York-based Buddah Records, where his acumen as an A&R man had earned him multiple industry awards and numerous gold records; hed also been instrumental in signing Gladys Knight & The Pips and had shepherded the careers of leading artists including The Isley Brothers, Curtis Mayfield and The Impressions.

Holmes himself was no musician, so when he decided to be the frontman for an album drawing together themes from the Blaxploitation genre, he turned to arranger-composer Tony Camillo as the man who would put it all together. The result was 1973s The Black Motion Picture Experience on the Buddah label. Credited to The Cecil Holmes Soulful Sounds, it was performed by an all-star studio orchestra (including bassist Bob Babbitt and drummer Andrew Smith) and featured mean, funky takes on Blaxploitation staples such as Isaac Hayess Shaft, Curtis Mayfields Superfly, Marvin Gayes Trouble Man and Billy Prestons Slaughter.

Encouraged by the albums success (it sold a reported 100,000 copies in its first year), Holmes quickly commissioned a follow-up, Music for Soulful Lovers. Released towards the end of 1973, it looked to the then current crop of hits by soul music luminaries including Barry White, The Stylistics, Stevie Wonder, Al Green and others. And Tony Camillo was on hand once more to provide a series of groovy arrangements performed by a studio orchestra comprising many of the musicians whod contributed to The Black Motion Picture Experience. The album also includes three original songs by Tony Camillo (two of which have Holmes himself laying down his best Barry White-style love rap), prefiguring Camillos own solo success with his band Bazuka, which had a US Top 10 hit in 1975 with the song Dynomite. Vocalions reissue marks The Black Motion Picture Experiences and Music for Soulful Lovers premiere digital release, and this Hybrid SACD contains the original stereo and quadraphonic mixes of both albums. 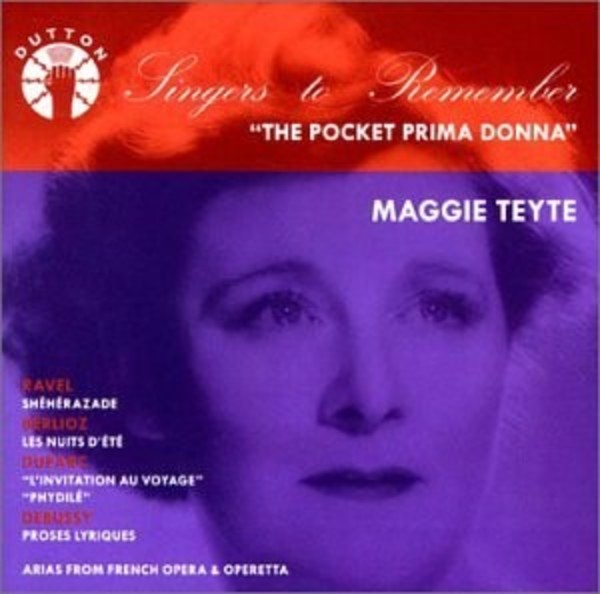 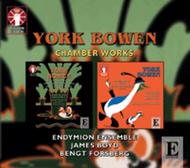 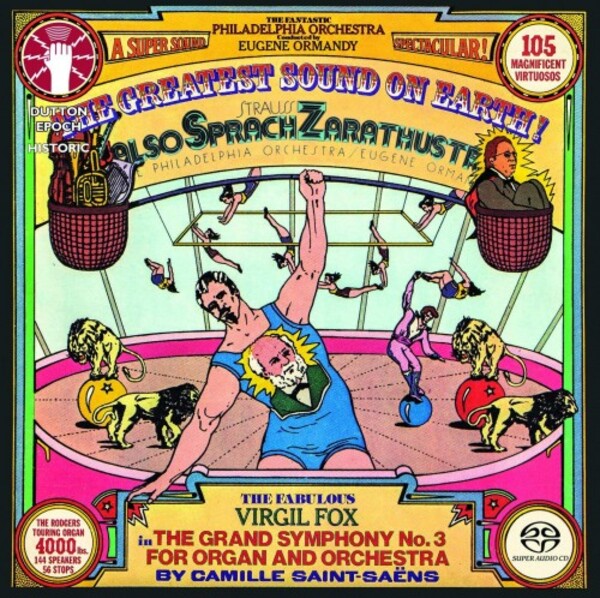 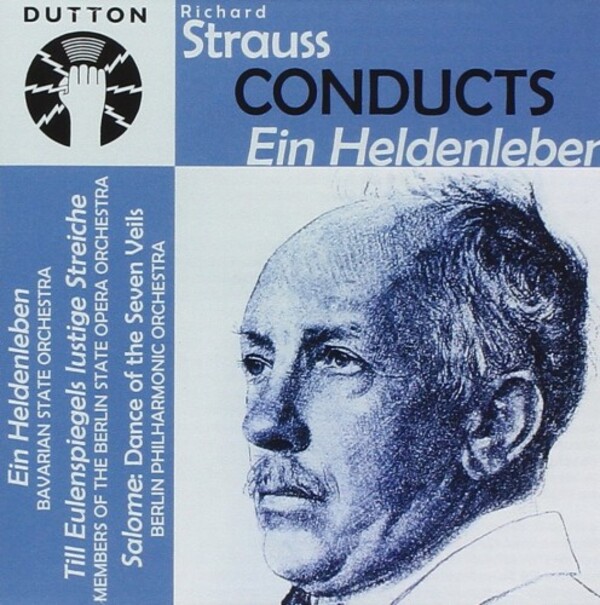 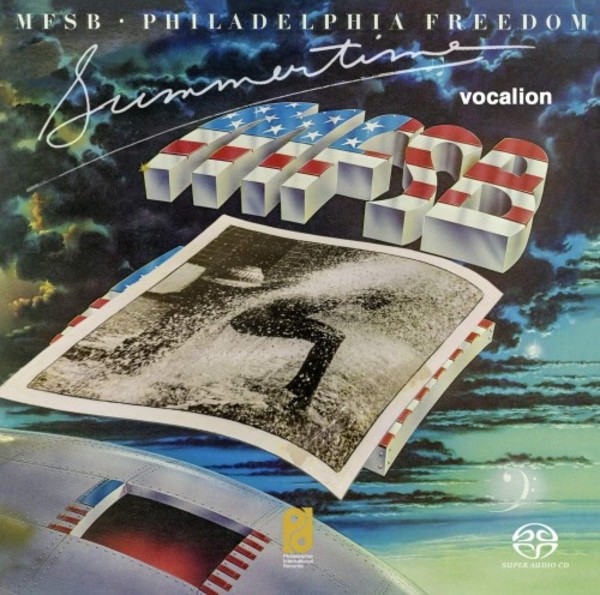