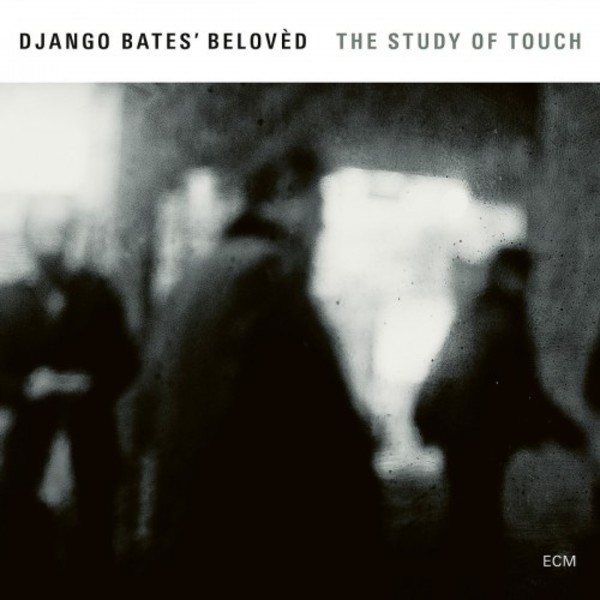 British pianist Django Bates returns to ECM with one of his very finest constellations, the trio Belovèd, with Swedish bassist Petter Eldh and Danish drummer Peter Bruun, and an aptly named album, The Study of Touch.

All three musicians are highly individual players, subtly challenging the conventions of the jazz piano trio. The group came together a decade ago when Bates was teaching at Copenhagens Rhythmic Music Conservatory. The shared work has included inspired reconstructions of pieces associated with Charlie Parker - a formative influence for both Bates and bassist Eldh - and in this new album, Parkers tune Passport is set amid Django originals, and played with respect, contemporary sensibility and joy. Some of Djangos own tunes here - such as Senza Bitterness, Sadness All The Way Down and We Are Not Lost, We Are Simply Finding Our Way have become core pieces in Belovèds repertoire, continually remodelled by this trio of improvisers.

Bates composing and arranging skills are much in evidence, along with his freewheeling, free-flowing virtuosic melodic sense. The terse, percussive edge of Petter Eldhs bass provides momentum and drummer Peter Bruun details the music with an almost painterly touch. In the crowded world of the piano trio, Belovèd has developed a sound all its own. The Study of Touch was recorded at Oslos Rainbow Studio in June 2016, and produced by Manfred Eicher.

1. Sadness All The Way Down

5. We Are Not Lost, We Are Simply Finding Our Way

7. The Study of Touch

11. Happiness All The Way Up