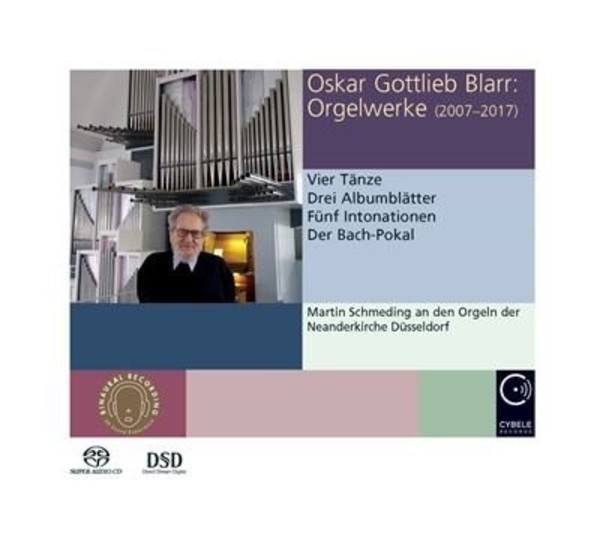 When in the 1960s a new organ was planned for the neighbouring church, the Neanderkirche in the old town of Düsseldorf, the initially-intended neo-baroque concept was soon abandoned. Gerhard Schwarz, the central personality of church music in Düsseldorf, saw the danger of uniformity and sought to design an entirely-new organ concept to extend and expand the organ landscape. In Oskar Gottlieb Blarr, then the cantor and organist of the Neanderkirche, he found an ideal partner. The Wunderkind of Düsseldorfs organ scene was built right up to its inauguration on 27 June 1965. This unique organ quickly became a magnet for audiences and performers!

On this exceptional organ, Martin Schmeding, the exceptional organist and the ECHO Klassik Music Prize winner, who was the successor of Oskar Gottlieb Blarr as the cantor of the Neanderkirche, has recorded the latest works by Blarr, created between 2007 and 2017  produced on Super Audio CD in Stereo, Surround and 3D-Binaural-Stereo.

Oskar Gottlieb Blarr was born on 6 May 1934 in Sandlack (District of Bartenstein, East Prussia; now Sedlawki, Poland). From 1962 he studied with important composers such as Bernd Alois Zimmermann (Cologne) and Krzysztof Penderecki (Essen). He received his diploma in 1976 in Düsseldorf, where he studied with Milko Kelemen and Günther Becker. From 1968 onward, he worked several times with Olivier Messiaen in Düsseldorf, Karlsruhe, Jerusalem, and Paris.

Blarr received numerous awards, including the award of the German Record Critics for Bartók on the Organ in 1977, the Ordre des Palmes Académiques of the French Republic in 1981 for the commitment to the Franco-German Friendship, together with Almut Rößler, 1999 a document of the Jewish National Fund.

He received the Rome Scholarship from the province of North Rhine-Westphalia in 1994. In 2005, he accepted the Jerusalem Fellowship from the city of Düsseldorf. In 2016, he was awarded an honorary doctorate from the University of Warmia and Mazury in Olsztyn, Poland, to commemorate his longstanding promotion of GermanPolish cultural exchange. 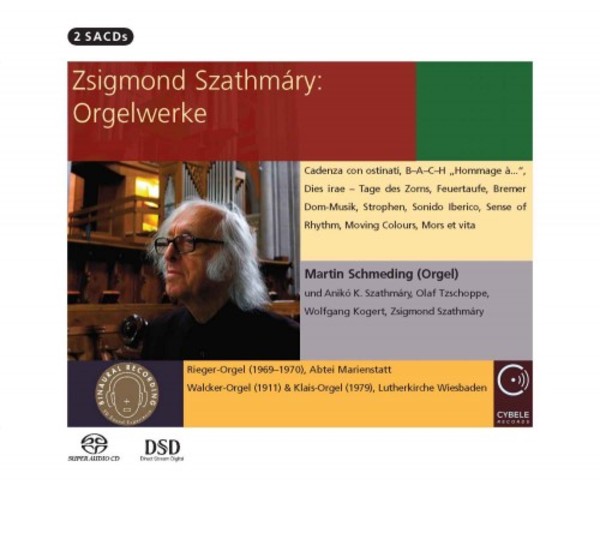 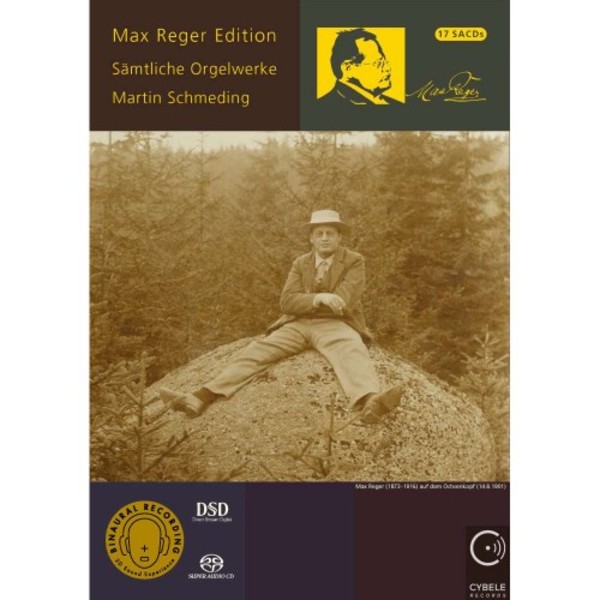 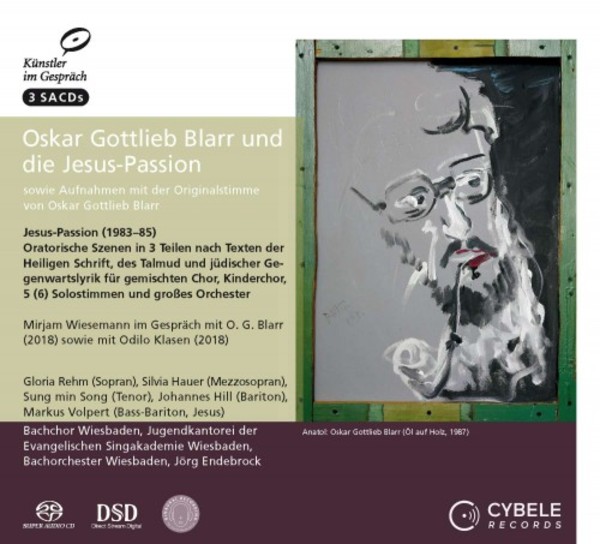 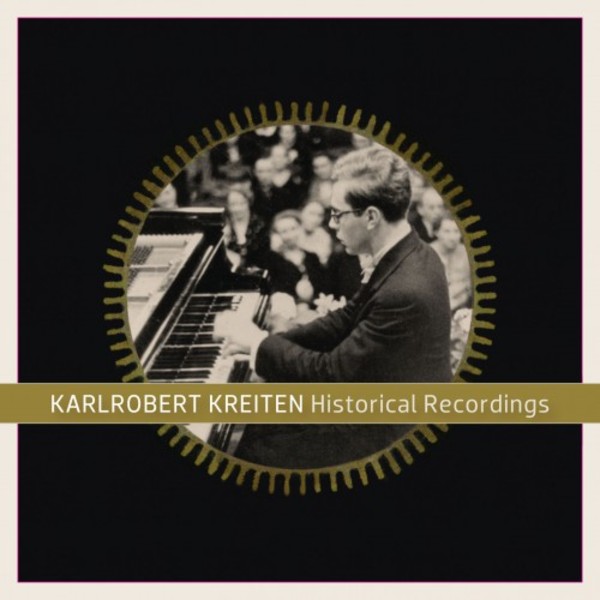