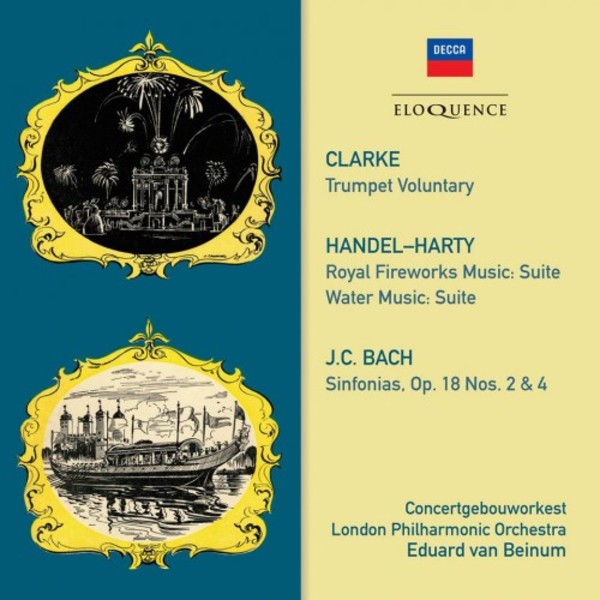 Thanks to his celebrated recordings of Romantic composers - many of them reissued on previous Eloquence releases,  such as Berlioz (ELQ4825569), Brahms (ELQ4429788) and Bruckner (ELQ4807068) - the conductor has a solid reputation as a classically unfussy, clear-sighted guide through the formal intricacies of large-scale symphonies. His score-driven approach and highly tuned ear for orchestral colour also made him a renowned conductor of Russians such as Tchaikovsky (ELQ4804849) and Rimsky-Korsakov (ELQ482511) as well as English composers including Elgar (ELQ4804249) and Britten (ELQ4802337).

In fact these virtues stand him in fine stead for the Fireworks and Water Music of Handel, as some of the most extrovert large-ensemble works from the Baroque era. Eloquence has already issued Van Beinums 1958 Philips recording of the complete Water Music with the Concertgebouw Orchestra (ELQ4613362). This set presents a suite from the Water Music compiled and re-orchestrated by the English conductor Sir Hamilton Harty, recorded for Decca with the London Philharmonic Orchestra. The conducting matches Hartys arrangement in grand style, with a warm legato string sound. Originally coupled with Mozarts Haffner Symphony on the reverse side, the recordings were described in Gramophone (November 1950) as well-disciplined and energetic readings.

The Fireworks Music, also for Decca and in Hartys arrangement, dates from two years later, in sessions with the Concertgebouw that also included the Trumpet Voluntary of Jeremiah Clarke. Van Beinum had a particular way with such brief showpieces (see also the Eloquence anthology of Concertgebouw Lollipops, ELQ4825650); in 1956, when the 25th anniversary of his first appearance with the orchestra was celebrated, the Concertgebouw played the Trumpet Voluntary once more. That same year, van Beinum added the Symphony Op.18 No.4 by Johann Christian Bach to his repertoire; he had already performed No.2 from the set which had in previous years been associated with his predecessor as the orchestras Music Director, Willem Mengelberg.

Van Beinums recording is quite different, though no less imposing. What makes these performances still very attractive, even after six decades, is the great musical joy that they express. The outer movements shine with an incandescent vitality. The tuttis are powerful and sonorous, thanks to the deep and rich sound for which the Concertgebouw Orchestra had become so famous. These J.C. Bach recordings are among the last made by Van Beinum. Six months later, on 13 April 1959, he died while rehearsing Brahms with the Concertgebouw. 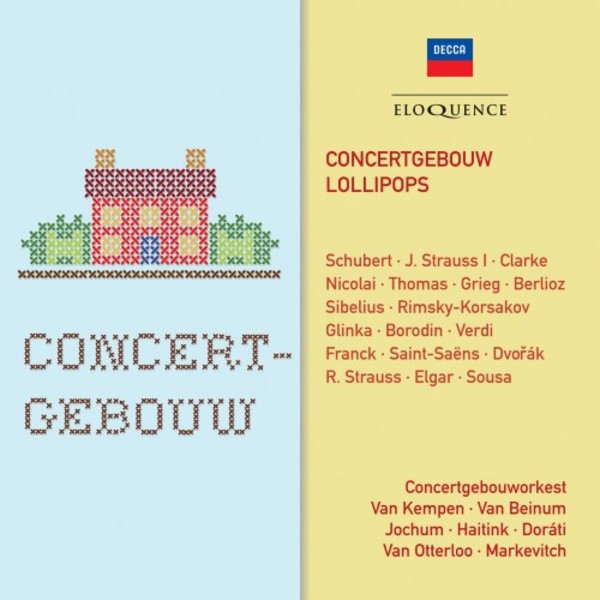 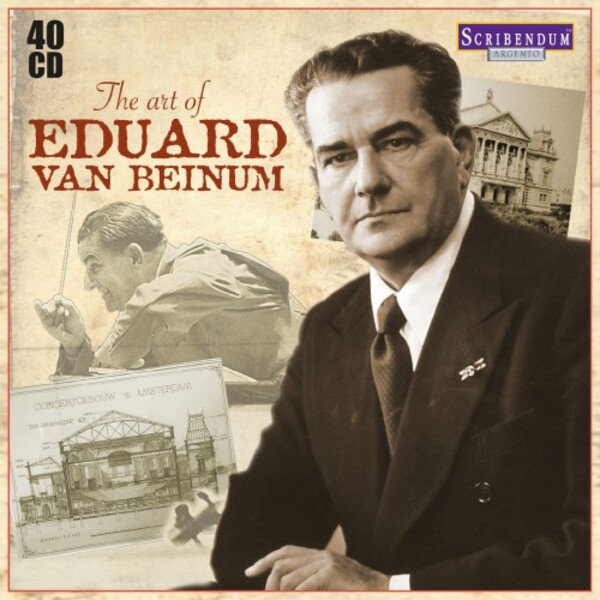 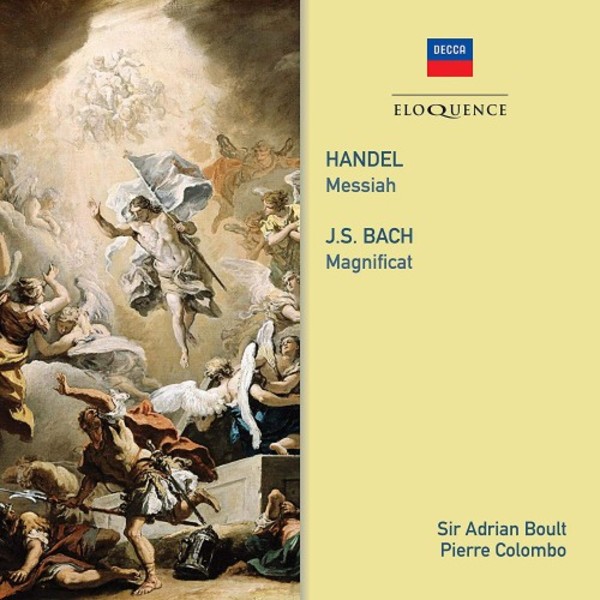 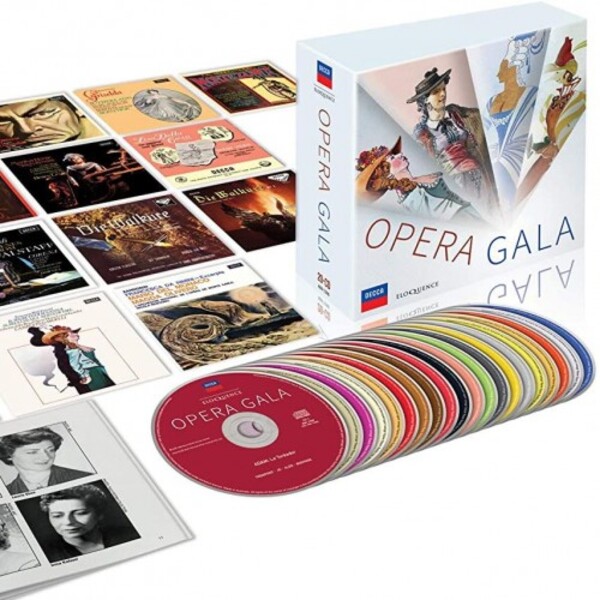 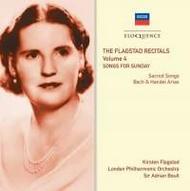