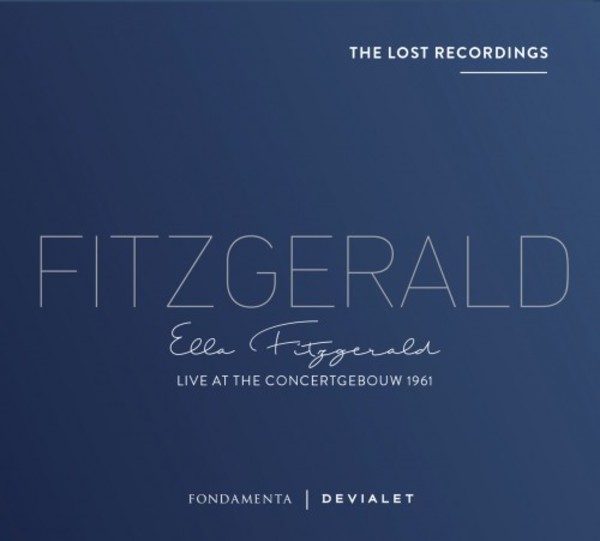 Ella Fitzgerald: Live at the Concertgebouw 1961

After a memorable performance in Berlin, 1960, Ella Fitzgerald was once again singing to a packed concert hall in the Concertgebouw, Amsterdam. Norman Granz, serious and to the point, introduced the musicians. Lou Levy had long been accompanying Ella. The quartet took the stage with the singer herself. In her fresh, almost girlish voice and that hint of characteristic impertinence, she launched into Too Close for Comfort, followed by On a Slow Boat to China. By now the singer had the audience firmly in the palm of her hand. The performance was quite the opposite of what took place in a recording studio. Fitzgerald settled in as if she were in her living room, welcoming each spectator like a privileged guest and each song she sang, a gracefully proffered glass of champagne. The pieces had to be kept short because she had to see that all the members of the public were served. Ranging from the melancholy of Heart and Soul to her teasing in the midst of Lorelei, when she announced that she was about to strip, overall she was witty, dynamic and rousing. Just before starting Youre Driving Me Crazy, she made a request: I need a handkerchief! and its easy to imagine her winking as she resumed after a brief Thank you. Back to work! There would never be a dull moment with Ella. During the stream of joy she poured out for her audience, she always made sure to include her closest friends: composers Rodgers and Hart with My Funny Valentine; her own George Gershwin with the oh-so-tender Ive Got a Crush on You; not to mention the venerable Mr Paganini, when she got the words mixed up. That was the moment the audience had been waiting for  everyone knew that the ensuing scat would be captivating. Mack the Knife was the moment to give the inventory of a host of her friends and she surpassed herself with her take of Satchmo. By now, it was the end of the party, and true to herself, the hostess-with-the-mostest saw her guests out with a version of Saint Louis Blues that was as festive as it was electrifying. You could count on Ella, always resourceful, always entertaining. As Bing Crosby so aptly said, Man, woman, or child, Ella is the greatest of them all. 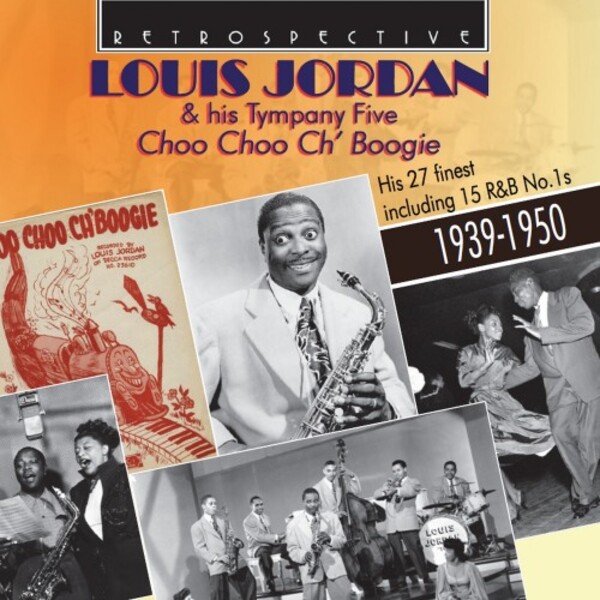 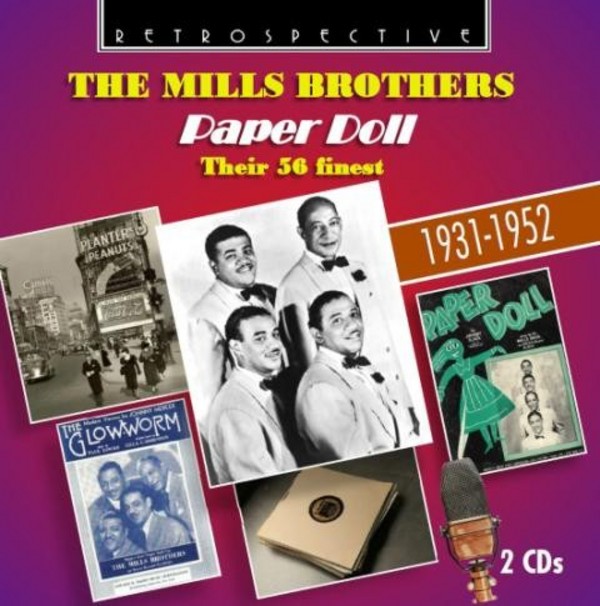 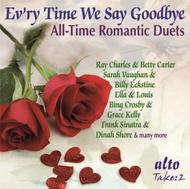 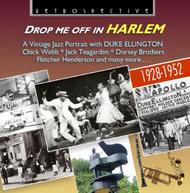 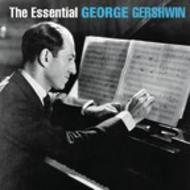