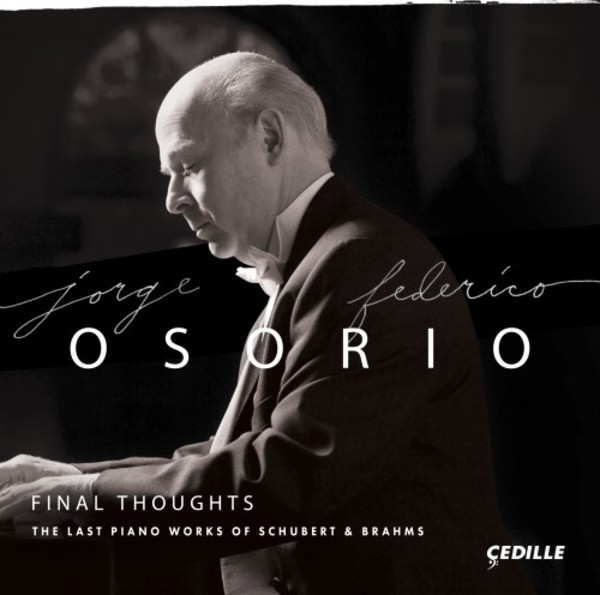 Jorge Federico Osorio, an imaginative interpreter with a powerful technique (The New York Times), deftly pairs Brahmss final solo piano works with those by Schubert for an inventive programme of richly satisfying works that capture the essence of each composers towering individuality.

On this, his first Schubert recording, Osorio, whom the Los Angeles Times called one of the more elegant and accomplished pianists on the planet, presents the composers final two Piano Sonatas, D959 and D960, epic in scale and brimming with melodic invention. Osorios insights into the musics architecture yield eloquent performances of these spacious, ambitious masterworks.

Osorios Cedille Records albums of Mexican and Spanish music have introduced the pianist to new audiences worldwide. Now they can hear his artistry in more of the core German repertoire that has been central to his concert life for decades.

In addition to his six previous albums on Cedille, Osorios discography includes recordings on the Artek, ASV, CBS, EMI, IMP, and Naxos labels. 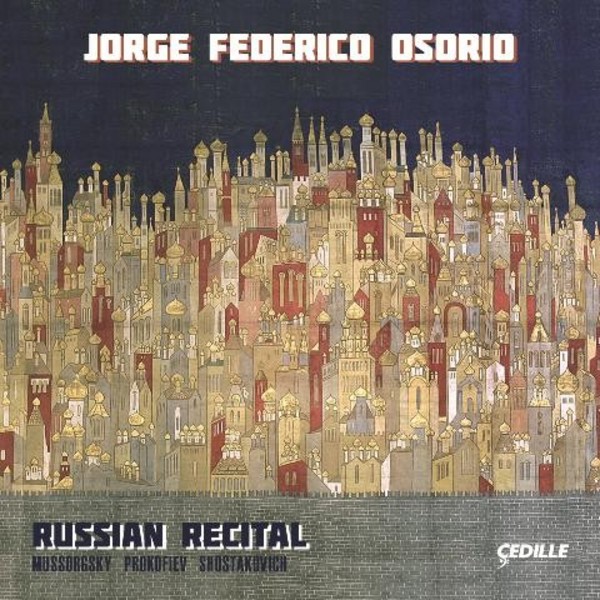 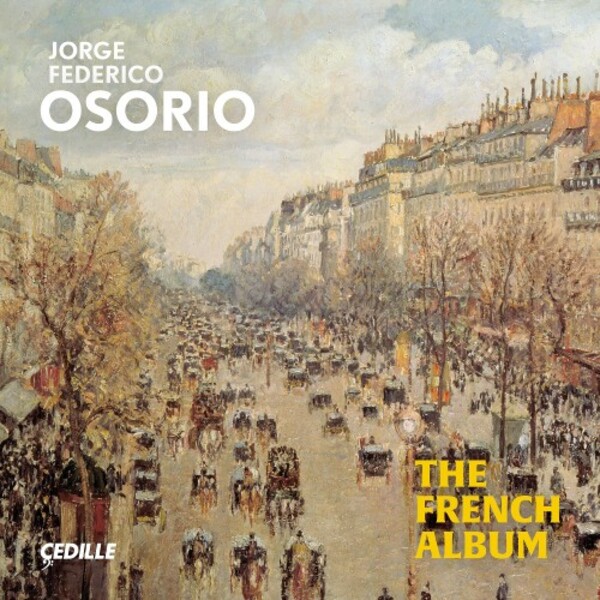 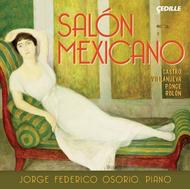 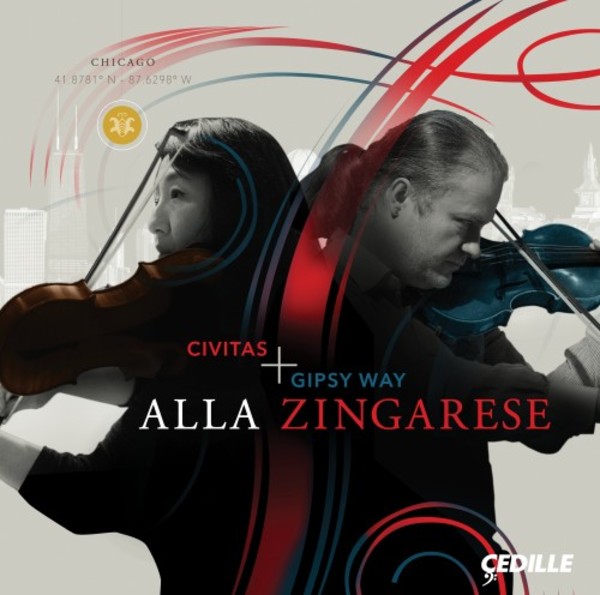 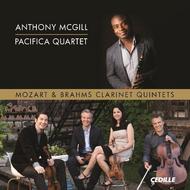