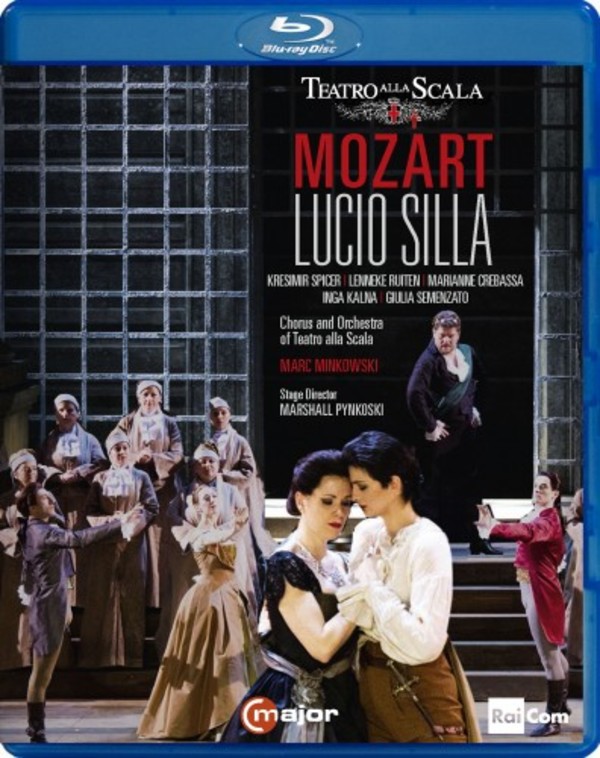 This dramatic opera is associated with one of Mozarts sojourns in Milan. The Austrian genius was sixteen when he composed this jewel of bel canto dedicated to the general and dictator of Ancient Rome: Lucio Silla made its debut on 26 December 1772, when Mozart was almost seventeen. It was the third opera that he had staged in the Regio Ducal Theatre, Milano. The staging by Marshall Pynkoski, specialized in eighteenth-century operas with particular insights into Baroque dance, drama and gestures, pays attention to detail, making use of scenes and eighteenth-century impeccably decorated costumes designed by a specialist of the genre in film, Antoine Fontaine (delteatro.it).