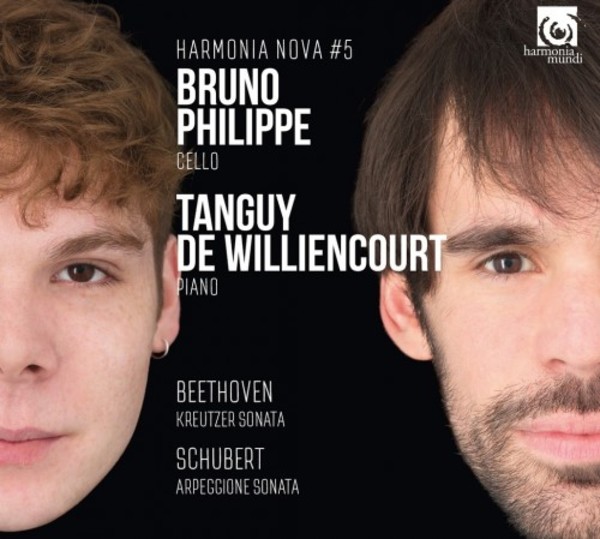 Bruno Philippe has studied with David Geringas, Steven Isserliss, Gary Hoffman, Pieter Wispelwey and Clemens Hagen at the Mozarteum in Salzburg. Since October 2014, he has been studying as a young soloist at the Kronberg Academy with Frans Helmerson. He has won many competitions and in 2017, he is laureate of the prestigious Queen Elizabeth Competition in Brussels.

Tanguy de Williencourt studied at the Paris Conservatoire with Roger Muraro, Jean-Frédéric Neuburger and Claire Désert, and obtained a Masters in piano and accompaniment with distinction. He is now on the Artist Diploma Programme. Studying lieder and mélodies with Jeff Cohen and Anne le Bozec, and orchestral conducting with Nicolas Brochot and George Pehlivanian, he won the 2008 Yamaha Competition, was runner-up in the 2013 Fauré Competition, and he received bursaries from the Or du Rhin, Blüthner and Meyer Foundations. He has recorded for both Evidence Classics and Mirare. 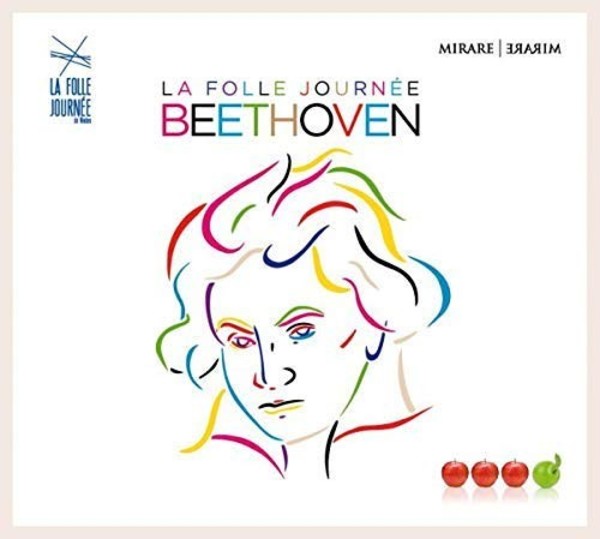 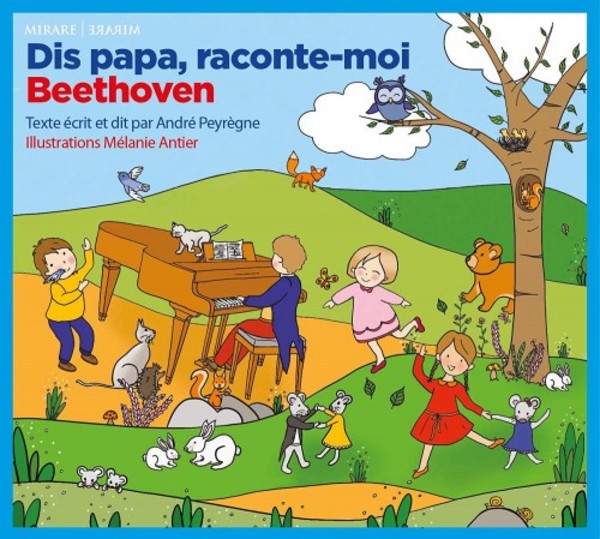 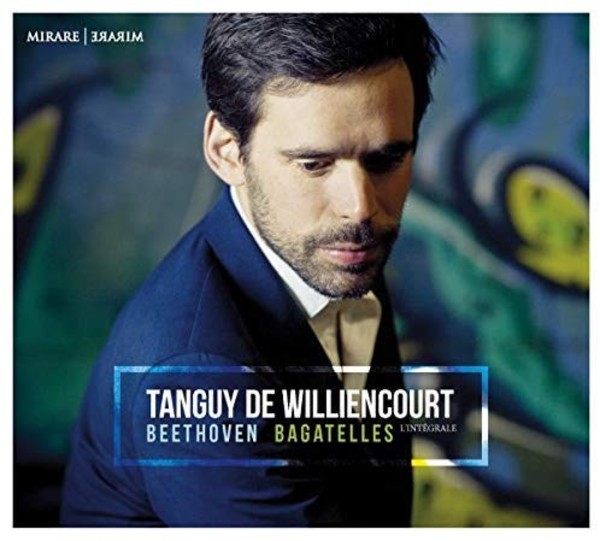 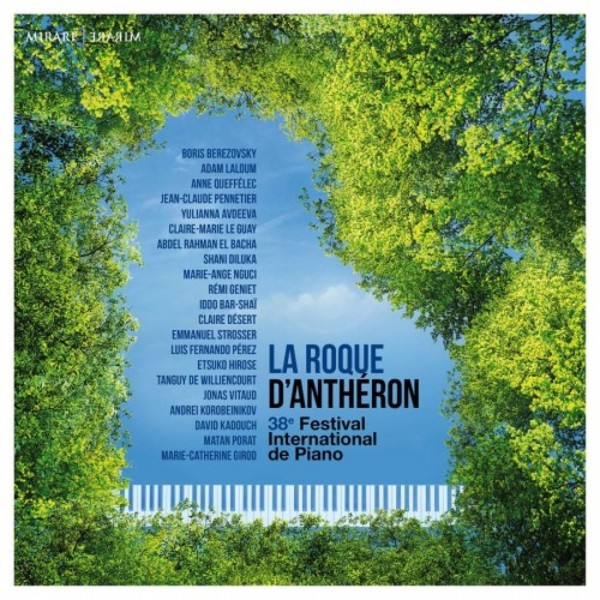 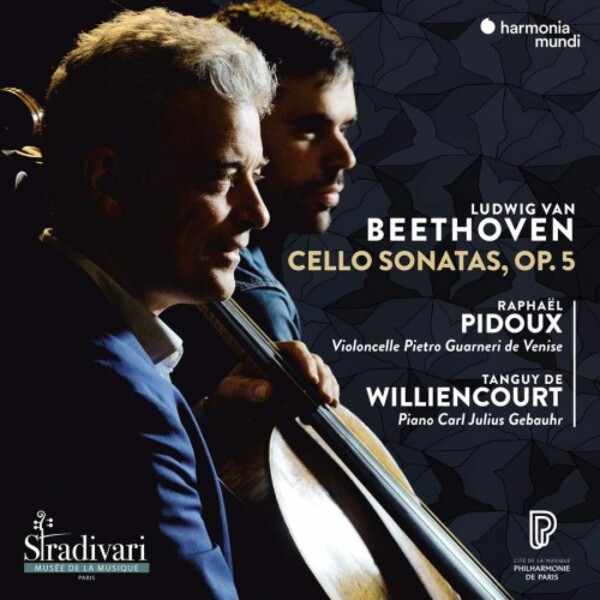