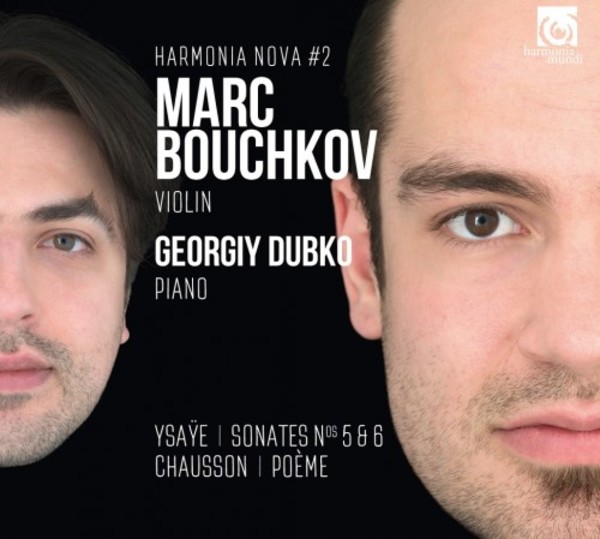 Marc Bouchkov was born 1991 into a family of musicians. He received his first lessons at the age of five from his grandfather, Mattis Vaitsner. His first public appearance was just one year later.

Marc Bouchkovs artistic development has been marked by numerous international prizes and awards. He won First Prize at the highly-regarded International Violin Contest Henri Koch, as well as at the 2010 European Young Concert Artists Auditio in Leipzig. That same year, he received the First Prize for Violin with Special Distinction from the Jury at the CNSM Paris; the prestigious Ebel Prize followed in 2011. In 2012, he was a finalist and award-winner at the 2012 Queen Elizabeth Competition in Brussels. In 2013, he won First Prize at the Montreal International Musical Competition, and was named an award-winner of the Stiftung Juventus by Georges Gara. 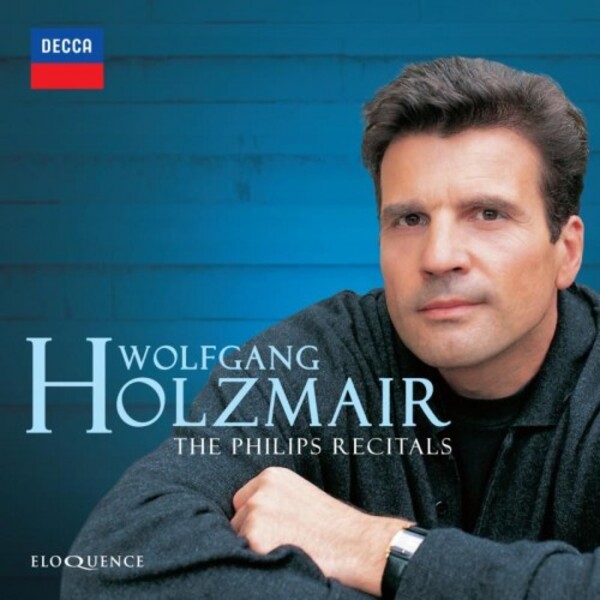 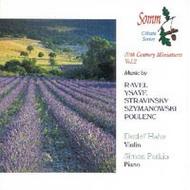 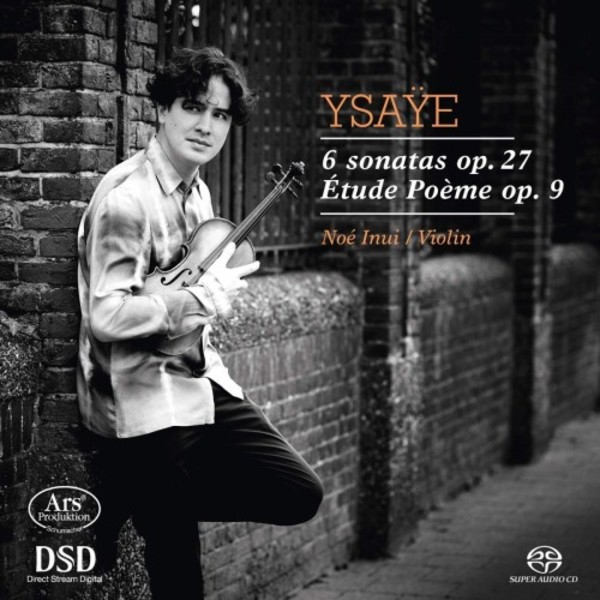 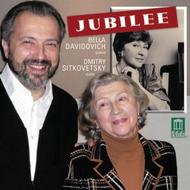 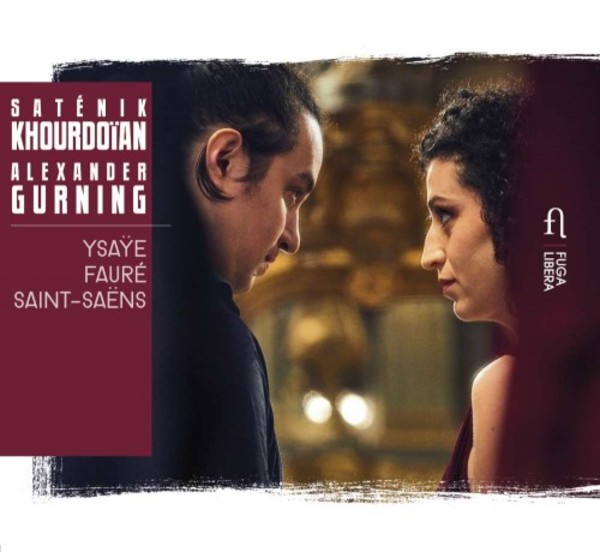