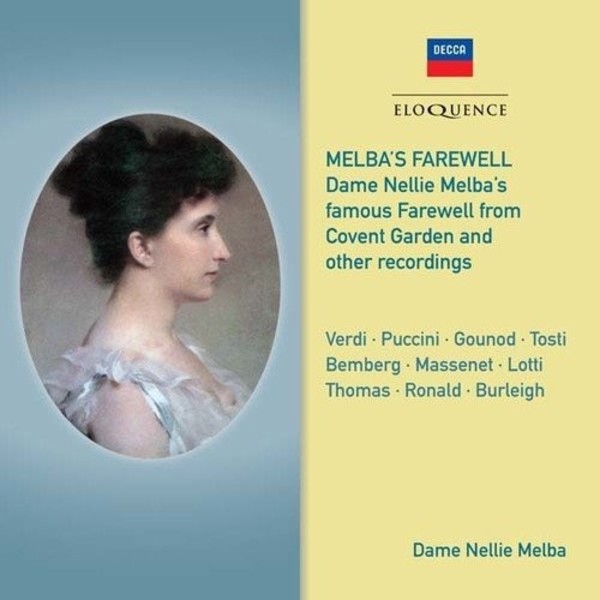 The farewell performance of Dame Nellie Melba, world-famous prima donna of her day, on the stage of the Royal Opera House, Covent Garden, where she had sung hundreds of times over an unprecedented span of 40 years, remains a justly famous occasion, of which recorded extracts have been reissued previously.

What makes the present release unique? Firstly, it presents everything that the experimental electrical recording process captured on that evening of 8 June 1926: excerpts from the roles of Desdemona and Mimi, and speeches by Lord Stanley and Dame Nellie herself, ending in tears. Secondly, the original sources are as reliable and clear as may be found today, supplied by the Historic Singers Charitable Trust. Thirdly, those sources have been newly remastered for the first ti me at the French pitch which Melba herself used, rather than the slightly higher concert pitch which is now ubiquitous both in live performances and on record.

The Farewell portion of this Eloquence release is complemented by both Melbas last recording, made six months later, and by the fascinating comparison which may then be made with some of her earliest studio recordings from 1904-10. If nothing else, these arias and songs bear out the astonishment of many listeners, both at the time of Melbas farewell and ever since, at the remarkable preservation of her voice and of its sovereign qualities of steadiness, purity and beauty. Gramophones principal vocal critic at the ti me was Herman Klein, who was apt to compare the recordings of singers with their vocal performance on stage, and often unfavourably. Yet when the first records of the Farewell were issued, in October 1931, he was unequivocal: they were a remarkably true and faithful reproduction of the voice and method of the last of the Victorian prima donnas; and as such they are bound for all ti me to command grateful appreciation.

The presentation of this reissue includes several rarely seen photographs of Melba, and a detailed note by the historian of voices Roger Neill. The youthful purity and freshness of tone revealed in these records is astonishing, wrote Opera magazine in February 1955, and Gramophone added in September 1961: The amazing thing is that she could still sing with power authority and almost the quality of her best years, at the age of 65... 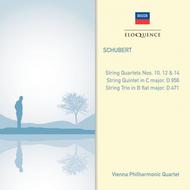 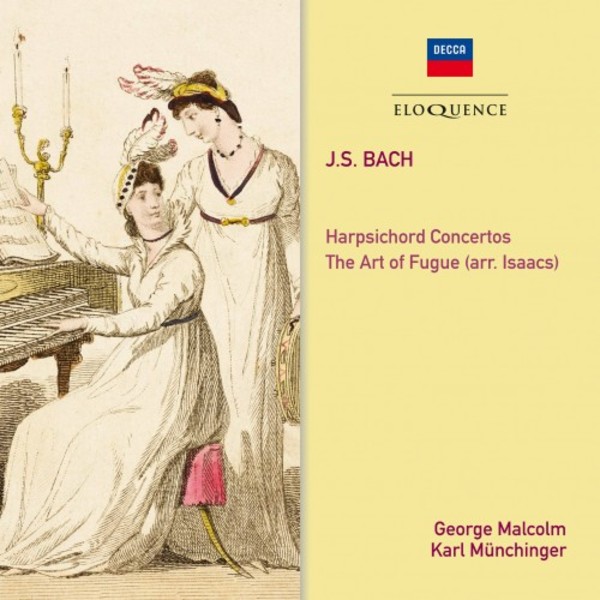 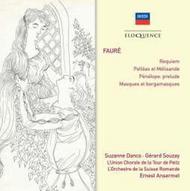 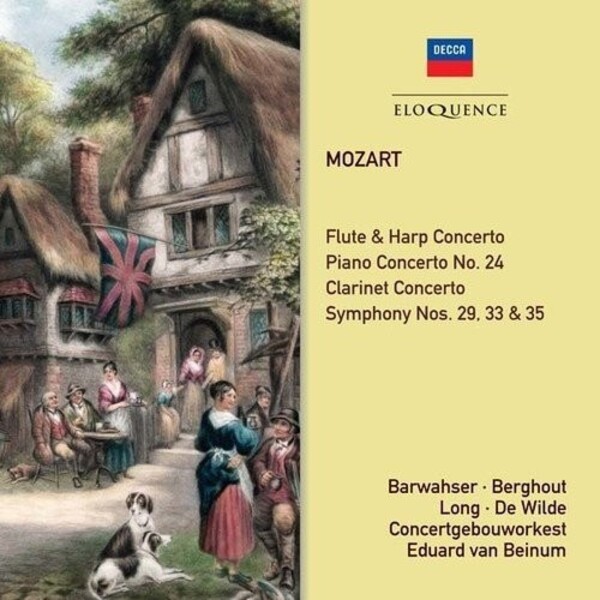 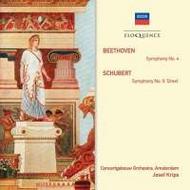