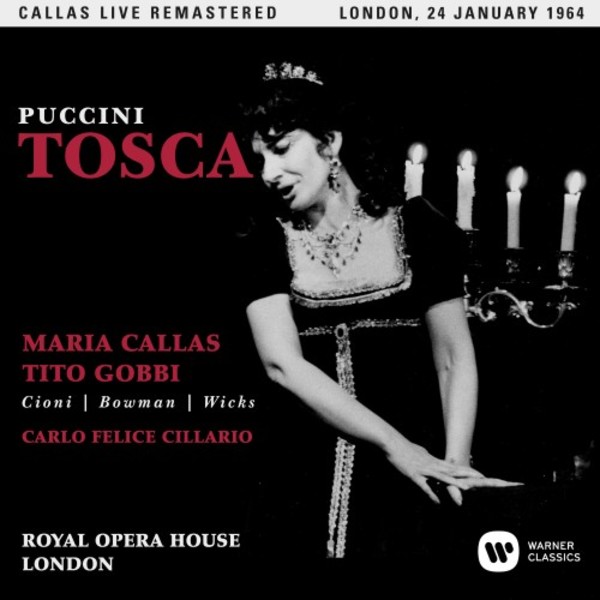 There are obvious parallels between Floria Tosca  the passionate, but vulnerable Roman diva  and Maria Callas. Vissi darte (I lived for art), the characters moving Act II aria, has acquired a particular symbolism since the sopranos death in 1977. Tosca was the last opera that Callas performed at the Royal Opera House, Covent Garden. It afforded her a triumphant return to the opera stage after an absence of nearly 18 months. Scarpia was sung by her beloved colleague Tito Gobbi, another natural stage animal, and the sumptuous production was by Franco Zeffirelli. As the critic John Warrack wrote: In sum, this was one of those precious occasions when the disparate parts of opera mysteriously fuse into the total experience we always await.