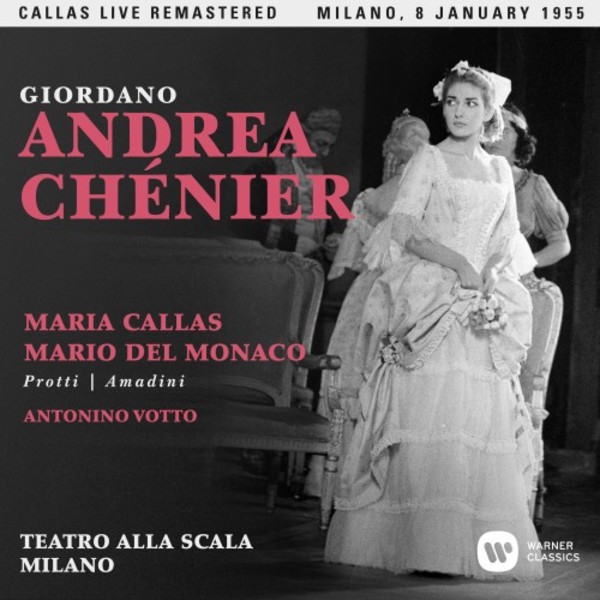 While Puccinis Tosca became closely identified with Maria Callas, she appeared only rarely in other post-Verdi operas once she had risen to fame. She learned the role of Maddalena in Andrea Chénier at short notice for a production at La Scala: Verdis Il trovatore had been planned, but the star tenor Mario del Monaco engineered a change to Giordanos red-blooded drama of the French revolution. This recording captures the thrill of a first night at Italys most famous opera house, and Callas traces her characters development  from a spoiled young aristocrat to a self-sacrificing woman in love  in gripping and moving detail. 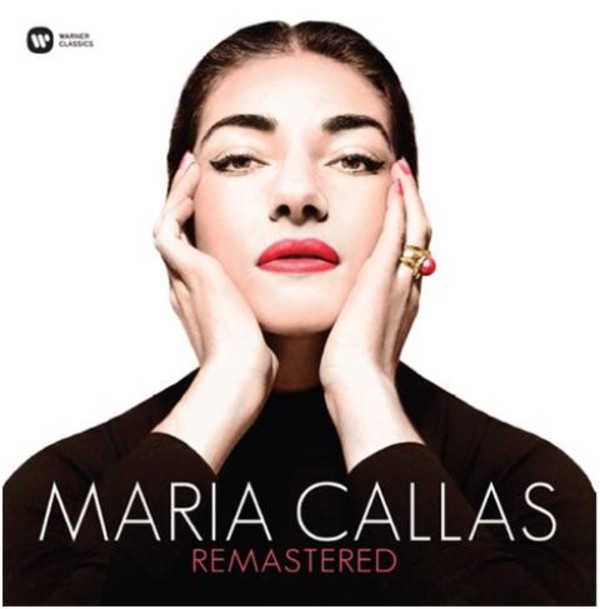 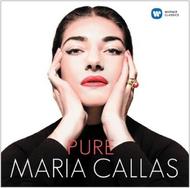 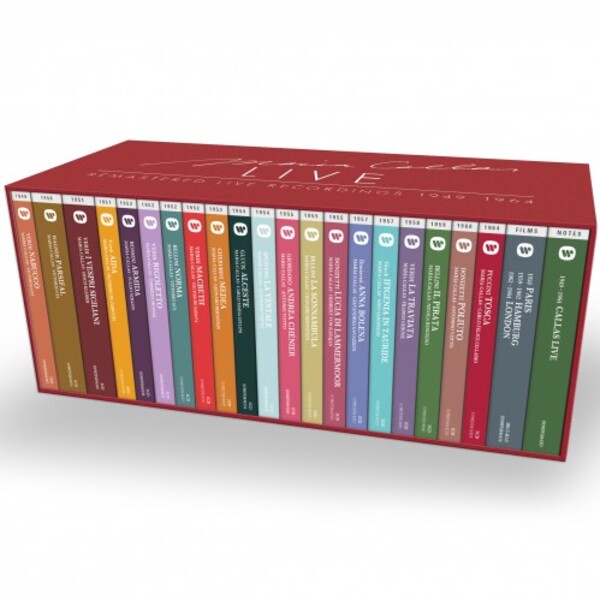 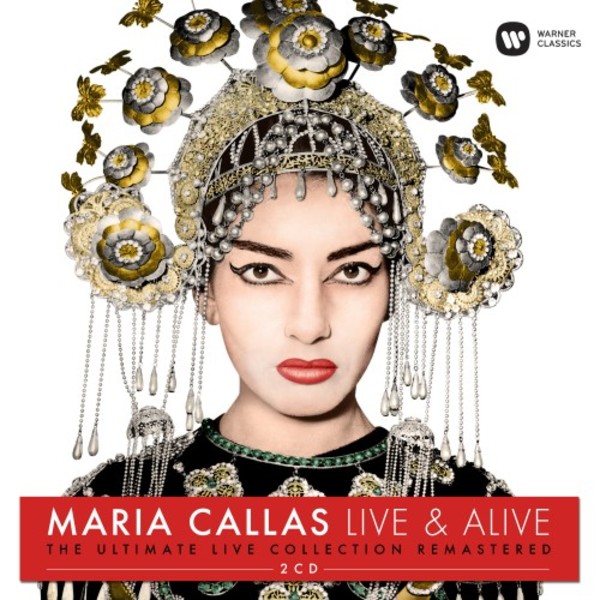 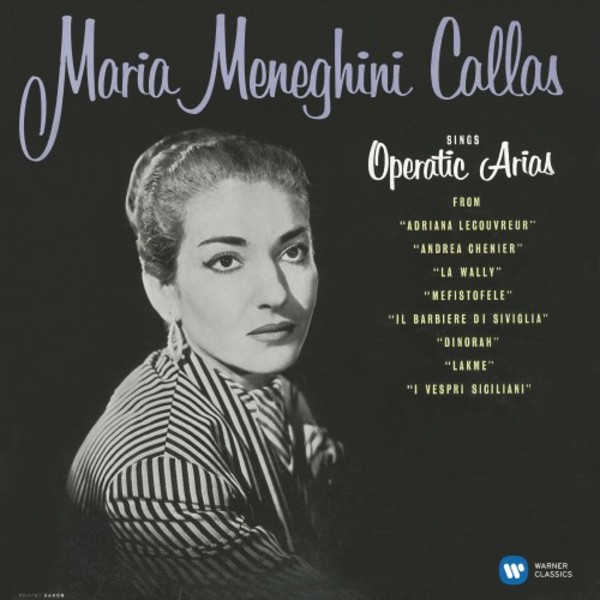