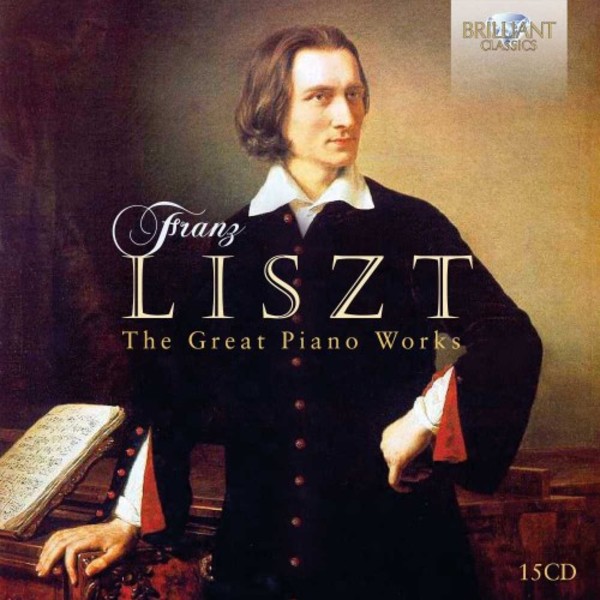 Franz Liszt is universally celebrated as one of the greatest‐ever virtuoso performers on the modern piano. Contemporary accounts describe his seemingly superhuman technical abilities and equally striking charisma and stage presence. Yet Liszt was a formidable composer, and his expansion of pianistic possibilities was achieved as much through innovation in his own great piano works as through his astonishing performance on the instrument, if not more. Like many child virtuosos thrust early into busy concert careers (Liszts began at the age of nine) he retired early, weary of the spotlight, turning his back on the stage at the remarkably early age of 35. Since he lived to the likewise remarkable old age of 75, much more than the latter half of his life was devoted solely to composition, and having been a pianist of his calibre, the works he created for his own instrument were indeed groundbreaking.
Showcasing the demanding pieces in this set  from the thundering of Liszts virtuoso side to the mysticism of his deeply spiritual side  are 15 renowned pianists on recordings dating from 19942016. Liszts piano works may be divided into several diverse categories. These include the virtuoso showpieces based on themes from operas (Isoldes Liebestod Alexander Gavrylyuk, Wagner transcriptions François Dumont, Bellini and Donizetti transcriptions Mark Viner, Verdi and Beethoven transcriptions Michele Campanella); religious‐inspired or devotional works (Bénédiction de Dieu dans la solitude and 2 Légendes Irene Russo) the spare, enigmatic pieces from his last years (Trübe Wolken, En rêve, Bagatelle sans tonalité Philipp Kopachevsky and La lugubre gondola Misha Dacić); a ground‐breaking sonata regarded as an iconic work of the repertoire (Sonata in B minor Philipp Kopachevsky); and numerous piano transcriptions of other composers non‐operatic works (Grandes études de Paganini Goran Filipec, Beethoven Symphony No.6 in F Op.68 Pastorale Michele Campanella). The set concludes with a grand gesture, as Nelson Freire is joined by the Dresdner Philharmonie under Michel Plasson for Liszts two well‐loved piano concertos. 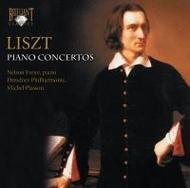 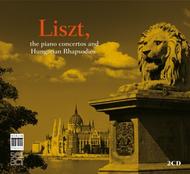 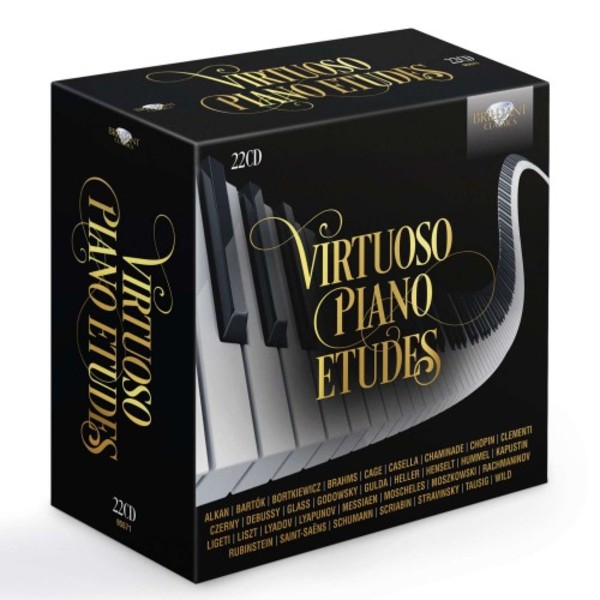 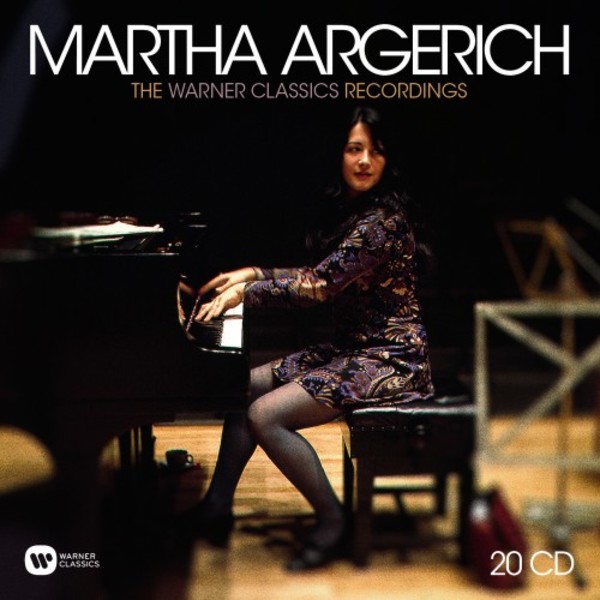 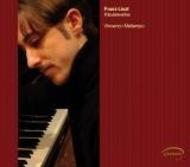