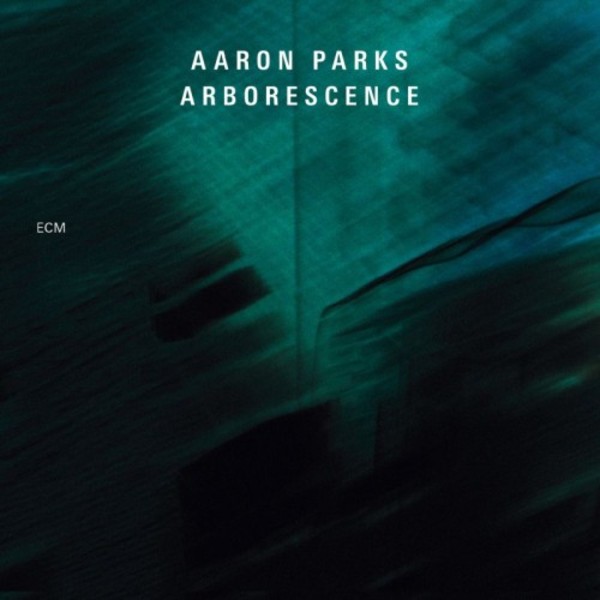 Arborescence is the word for the way something grows, seeking and adaptive, like a tree  its roots and branches moving under and around things wherever they need to go toward water, toward the sun. Prize-winning young American pianist Aaron Parks titled his ECM debut Arborescence because the albums music is the fruit of a session of solo studio improvisation in which little was predetermined; the pieces developed in the moment like living things, in the artists words. The music felt as if it were coming into being and going where it had to go, in that sort of arboreal way. Its possible to hear fleeting echoes in this music of Arvo Pärt and Paul Bley, Erik Satie and Kenny Wheeler; but Arborescence is ultimately something deeply individual and intimate, recorded with the lights down low in the warm, clear acoustics of Mechanics Hall in Worcester, Massachusetts. Listen close and one can hear Parks whispering part of a melody along with the piano, as if he were playing at home alone, for himself. This is contemplative instrumental poetry that often felt less like conscious intention, he says, and more like something half-dreamed, half-remembered. 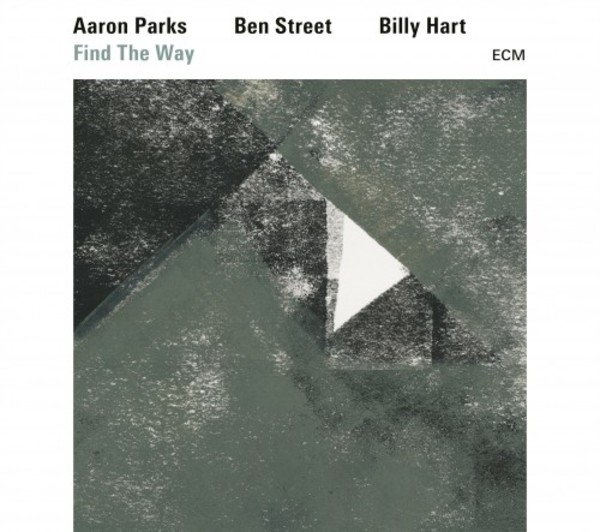 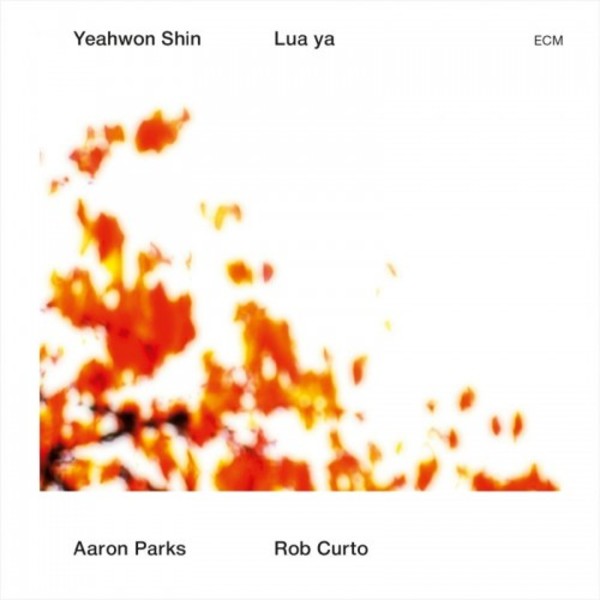 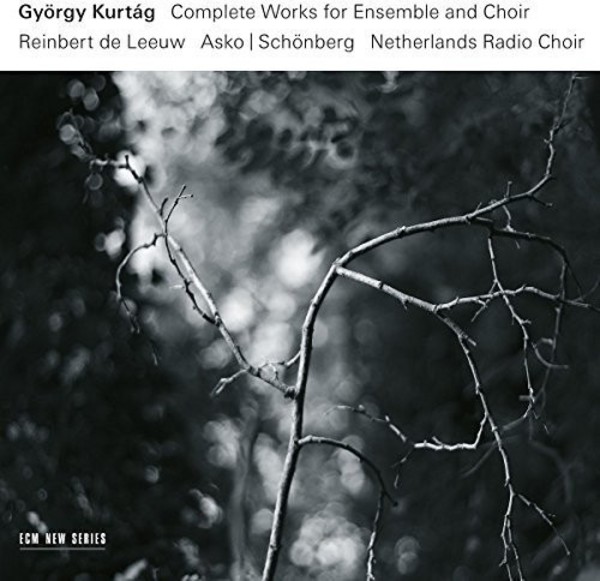 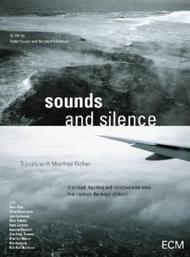 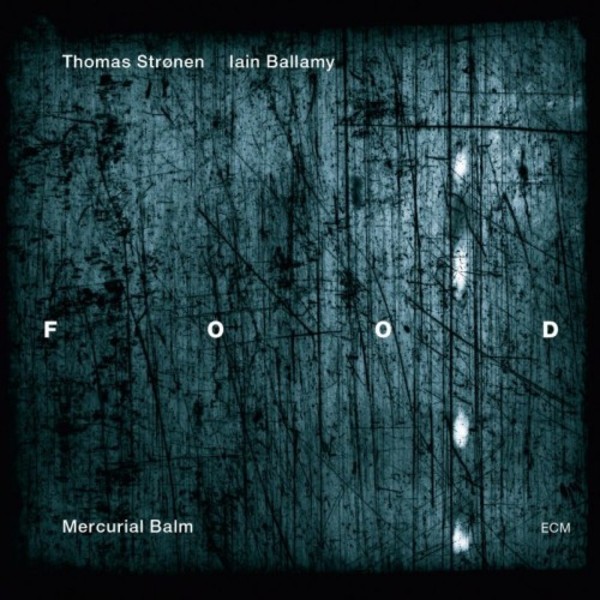