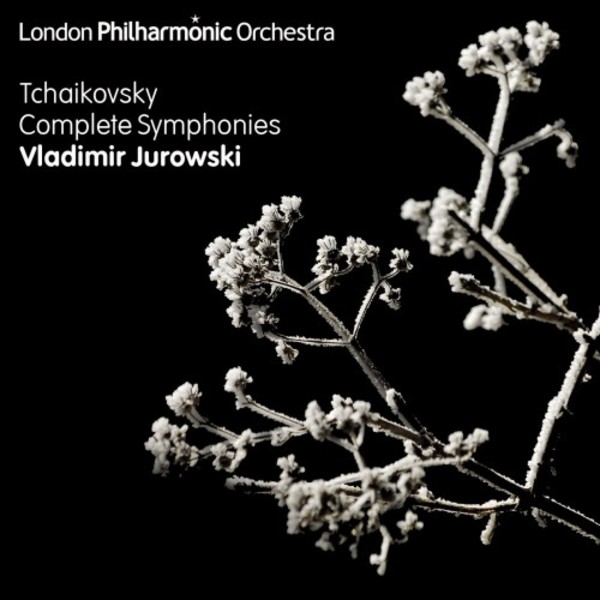 This 7-CD box set features the first complete cycle of Tchaikovskys symphonies recorded by Vladimir Jurowski and the London Philharmonic Orchestra, including symphonies previously released on the LPOs label and new recordings of Tchaikovskys Symphonies Nos. 2 and 3, Francesca da Rimini and Serenade for Strings.

The recordings were taken from live performances spanning Jurowskis relationship with the Orchestra, from 20042016.

Jurowski and the LPOs previously released recordings of Tchaikovskys works have garnered great critical acclaim: Symphonies Nos. 4 and 5 (0064) were Gramophones Editors Choice, while his recording of Manfred was a BBC Music Magazine Disc of the Month and now sits in the Penguin Guide to Recorded Classical Music.

All recordings have been taken from live concert performances at Southbank Centres Royal Festival Hall, apart from the Serenade for Strings which was recorded at Snape Maltings Concert Hall.