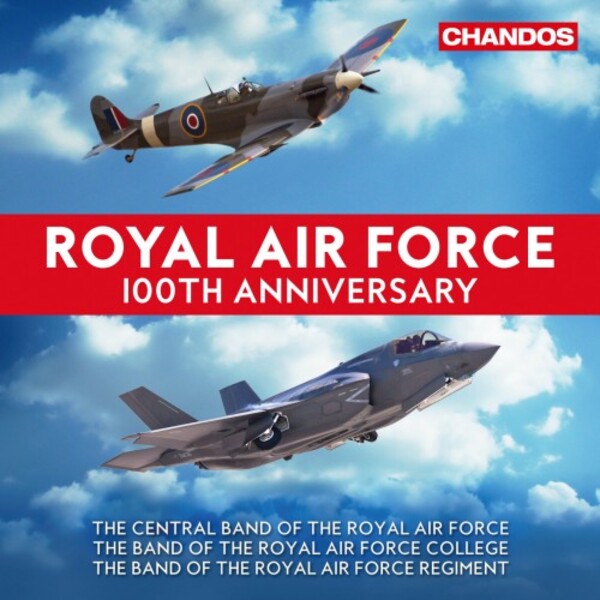 To start the many celebrations of the centenary of the Royal Air Force, the finest of their various bands have been gathered together in this unique doublealbum at a special price. The general collection of recordings, new or never before released commercially, includes such famous works as Goodwins 633 Squadron as well as tuneful marches and arrangements for military band of British classics; this is a must-have.