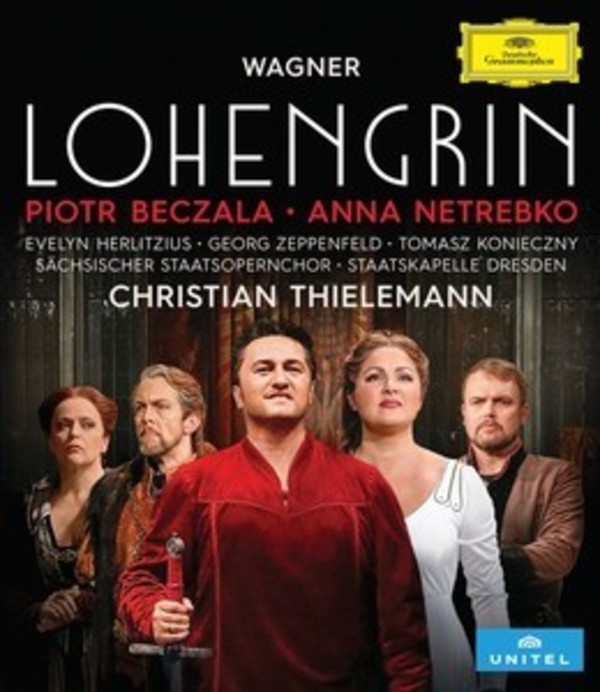 An operatic dream came true in May 2016, when two singers made their role debuts as Lohengrin and Elsa at the Dresden State Opera.

Previously at home in French and Italian lyric tenor roles, Piotr Beczala was expanding his repertory in a direction that many opera fans had long wanted him to explore, while Anna Netrebko  previously hailed as the queen of bel canto  was undertaking her first Wagnerian role. It was also her first foray into the lyric-dramatic repertory.

Both singers had been persuaded to take on their new roles by the Dresden Staatskapelles principal conductor, Christian Thielemann, one of the leading Wagner conductors of our day.

Seldom has the world of opera been as excited as it was by these performances, public and press revealing a rare unanimity in hailing them as outstanding. Die Presse spoke of a starry occasion, while Die Welt described it as musically one of the finest Lohengrins of all time  a Lohen-Dream. This punning was evidently catching, for the Münchner Merkur attempted a conflation of the German terms for swan (Schwan) and madness (Wahnsinn) and produced the portmanteau word Schwahnsinn. A substantial part in the productions success was played by Georg Zeppenfeld as King Henry, Evelyn Herlitzius as Ortrud, Tomasz Konieczny as Telramund, Derek Welton as the Herald and the Dresden State Opera Chorus. Together they formed a Wagner ensemble so splendid that  in the words of the Frankfurter Allgemeine Zeitung  none better could currently be wished for.

The results were flabbergastingthis was a ridiculously good performance. The forty-four-year-old soprano sang a lush, mature-sounding Elsa with undeniable bel canto shadings, utterly at home in Wagners Romantic universe.