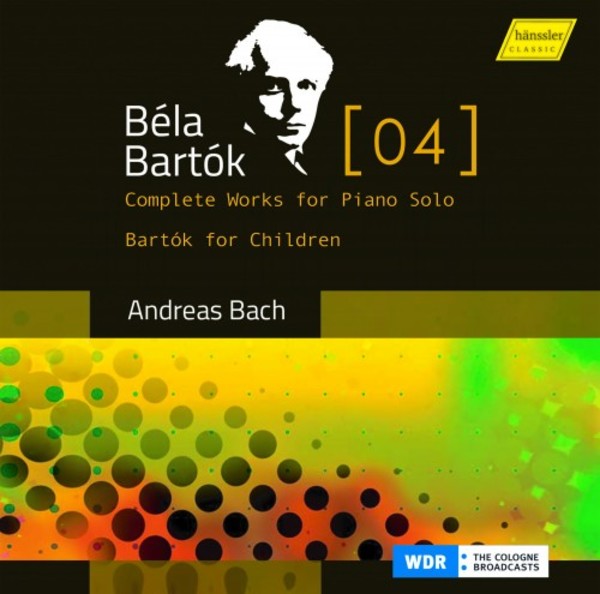 Bartóks For Children series, although a pedagogical work, contains little pieces which were partly also designed for concert performance. The later Mikrokosmos is in this respect different since it was conceived as a special piano method and also because the first two volumes of the six volumes contain simple exercises and studies never intended for the concert hall. The composer himself pointed out this difference in a lecture recital held at American Universities and Colleges in the early 1940s. It was during this period of his voluntary exile in the United States that he discussed with his publisher, Boosey & Hawkes, the possibility of a new edition of this series composed three decades earlier and unavailable on the market in the US because of the war. The version which Bartók prepared for publication in 1943 was in fact a partly revised, almost a lightly translated, one directed towards an international, first of all English and American public, unfamiliar with the history and folklore of Eastern Europe. It was finally published in this revised form in 1946, shortly after the composer death.