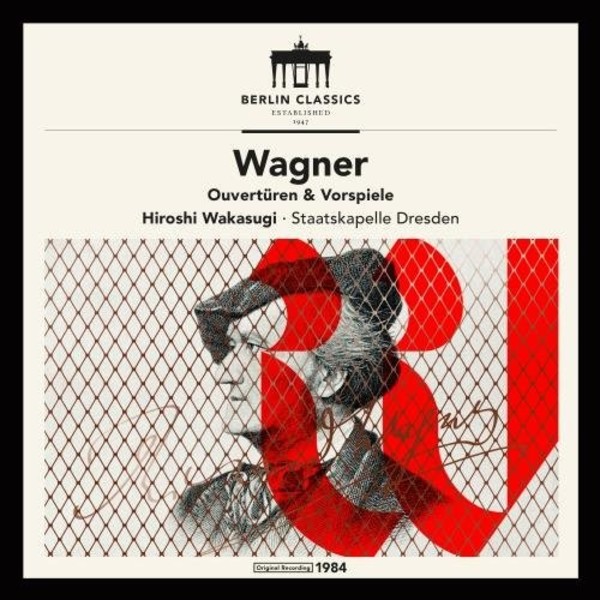 Fired with enthusiasm, the twenty-year-old Richard Wagner embarked on the composition of his opera Die Feen (The Fairies), based on a play by Carlo Gozzi, and completed it as early as 1834. No-one wanted it, though. He did at least manage to premiere Das Liebesverbot (The Ban on Love), an excellently conceived comic opera based on Shakespeares Measure for Measure, at the Magdeburg Municipal Theatre on 29 March 1836.

However, the second performance had to be cancelled after a fist fight broke out backstage before the curtain had even risen. Incidentally, this scuffle had been triggered by a private conflict among the cast and certainly had nothing to do with the quality of the new opera! Fortunately, no major loss was incurred as only three people had turned up to watch this performance. Anyone less enterprising might well have given up, but Wagner knew that by playing his cards right he would eventually become a reputable composer of opera.

Hiroshi Wakasugi was a true explorer who transcended musical worlds: born in New York, he studied in Tokyo and after graduating was engaged at the famous NHK Symphony Orchestra. He made guest appearances with the Dresden Staatskapelle from 1982 until 1991. It was during this particularly happy period of his life that the recordings presented here were made. Back then the critics commented that the Staatskapelles powerful brass in the Tannhäuser overture made a brilliant sound last heard under Fritz Busch back in 1932. Richard Wagners self-appointed Wunderharfe (miraculous harp) at its best.