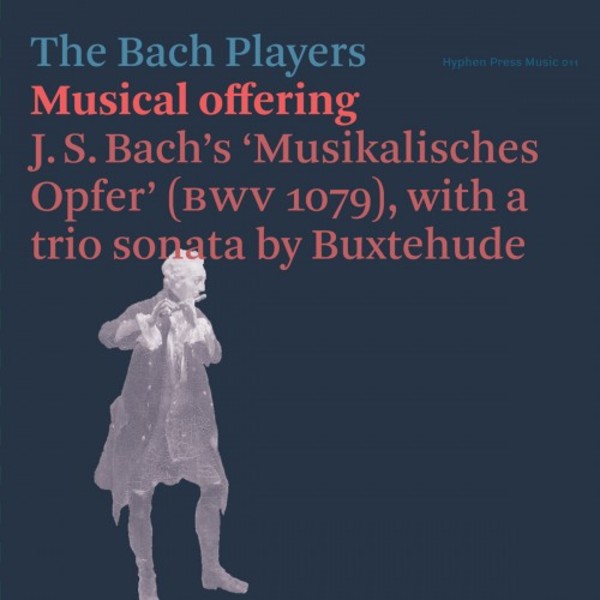 The orator and the musician have essentially the same aim: namely, to make themselves masters of the heart of their listeners, to arouse or still their passions, and to transport them now to this sentiment, now to that.  Thus it is to the advantage of both, if each has some knowledge of the duties of the other. - Johann Joachim Quantz
This recording brings together two wonderful demonstrations of the art of rhetoric: a Trio Sonata by Dieterich Buxtehude and J.S. Bachs Musical Offering. Bachs work, written for and dedicated to the flute-playing Frederick the Great, is among his most haunting and enigmatic. The movements are played here not in their conventionally established order, but in a sequence that reflects their rhetorical unfolding.
As with all The Bach Players recordings, fresh insights are gained by placing the music in context.
The Musical Offering canons are played in a new arrangement made by Silas Wollston.