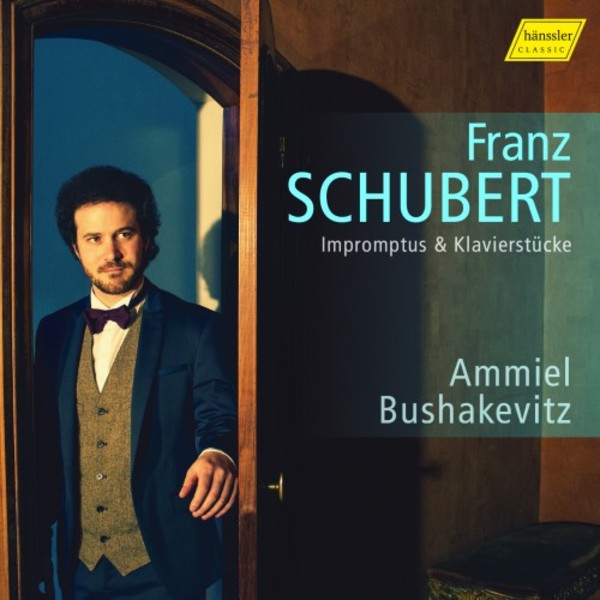 Born in Jerusalem, Israel and raised in South Africa, Ammiel Bushakevitz developed a special affinity for the music of Franz Schubert from an early age. He is a laureate of the International Franz Schubert Competition Dortmund and is a recipient of the International Schubert Institute Award in Vienna.
His love for the works of Schubert led Ammiel Bushakevitz to the art song repertoire. He received mentorship in this field from notable singers including the late Dietrich Fischer-Dieskau, Thomas Quasthoff, Elly Ameling, Thomas Hampson, Matthias Goerne, Teresa Berganza and Brigitte Fassbaender.
Ammiel Bushakevitz performs regularly at notable venues across Europe, North America, Africa and Asia. Festival appearances include the festivals of Salzburg, Lucerne and Bayreuth, the Festival d'automne à Paris, the Festival Pontino di Latina in Italy, the Jerusalem Schubertiade, the Vancouver Chamber Music Series and the Festival d'Aix-en-Provence.