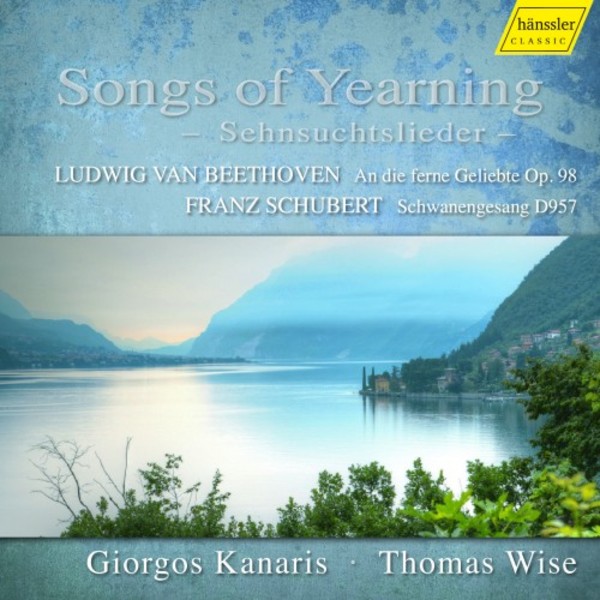 Ludwig van Beethoven (17701827) wrote his opus 98 in 1816; musicologists commonly describe An die ferne Geliebte (To the Distant Beloved) as the first ever song cycle. Franz Schubert (17971828) wrote his Schwanengesang (Swan Song) in 1828, the year of his death; the songs were posthumously made into a collection.
In terms of its musicological and sociological development, the Lied, having long been considered inferior, underwent a kind of emancipation process throughout the early modern period up until the start of the 19th century, when the emergence of the educated middle-class, particularly in the German-speaking world, allowed the new genre to take root. Such songs were performed at small venues too: in salons, small halls and before audiences that were not necessarily aristocratic or courtly. Dynamically versatile and affordable, the piano was now a common keyboard instrument and was often used to accompany the vocalist with supportive harmonies and melodic counterpoint.
Internationally renowned lieder singer Greek baritone Giorgos Kanaris is accompanied in these two song cycles of art-songs by American pianist Thomas Wise, who is also a well-respected pedagogue, vocal coach and conductor.