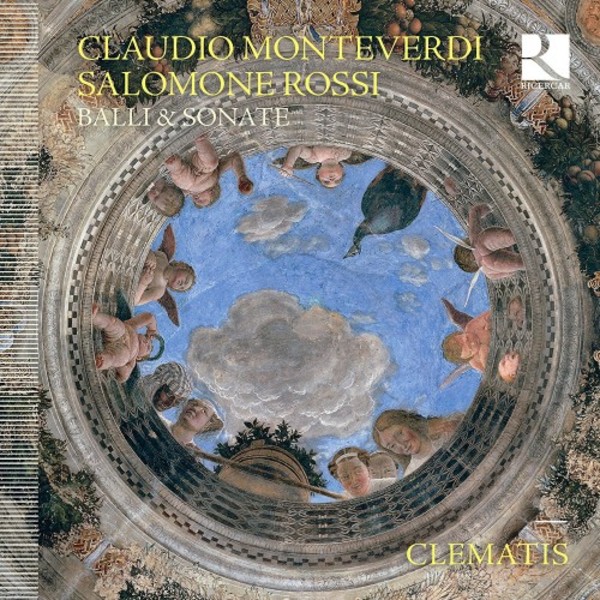 When Claudio Monteverdi arrived at the court of Mantua, he was initially engaged as a viol player. This is an aspect of his musical personality that is too often forgotten. Yet his brother Giulio Cesare reminds us in a letter that his improvisations on the viol alla bastarda were remarkable. At the time of his arrival, instrumental music played an important role at the court, which was dominated by the personalities of several musicians, chief among them the violinist Salomone Rossi.

This programme illustrates the richness of the instrumental repertory at the Mantua court with the compositions of this virtuoso. But Monteverdi too was a master in the domain of instrumental music, which he handled with exceptional skill, as may be heard in the ballets of LOrfeo, in the Ballo delle ingrate and in certain madrigals, such as Tempro la cetra, where the concertante role of instruments is fundamental.

This evocation of music in Mantua at the time of Monteverdi also includes the irresistible Ballo di Mantova, a popular song that went through countless instrumental arrangements.