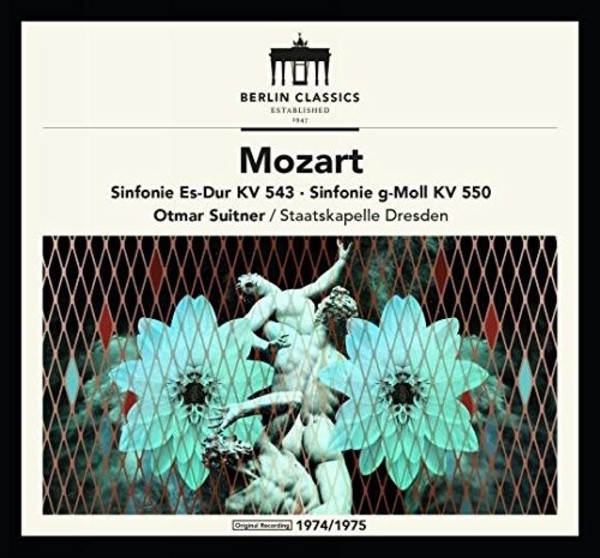 Suitners Mozart recordings fall very happily on the ear, with sound (1974-75 in this instance) that is warm yet admirably transparent. ... A distinctive coupling, well worth investigating, as are all Suitners Mozart discs.  Rob Cowan
Gramophone Awards 2017