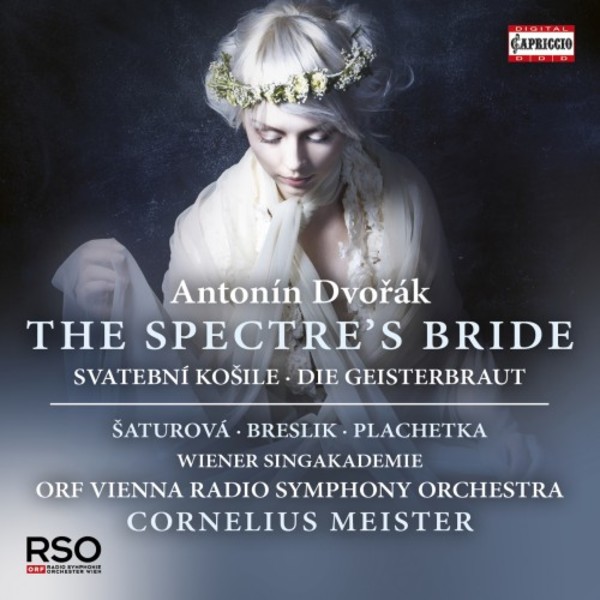 I just cannot tell you how much these British honour and like me! Everywhere, they are writing and talking about me, saying I am the lion of this years musical season in London () - Antonin Dvořák (1884)

Performances of Dvořáks music in cities all over Britain helped to ensure a continued demand for the works he wrote especially for that country. He composed the cantata The Spectres Bride during the period May-November, 1884, with the first performance taking place in Birmingham the following year. Tradition has it that Dvořák himself conducted the choir of around 400 voices and an orchestra of 150 musicians. There were many more performances of the cantata in Great Britain and the USA during the year following its première. This helped secure Dvořáks prominence and popularity among Anglo-American audiences, an advantage which has never really waned since.