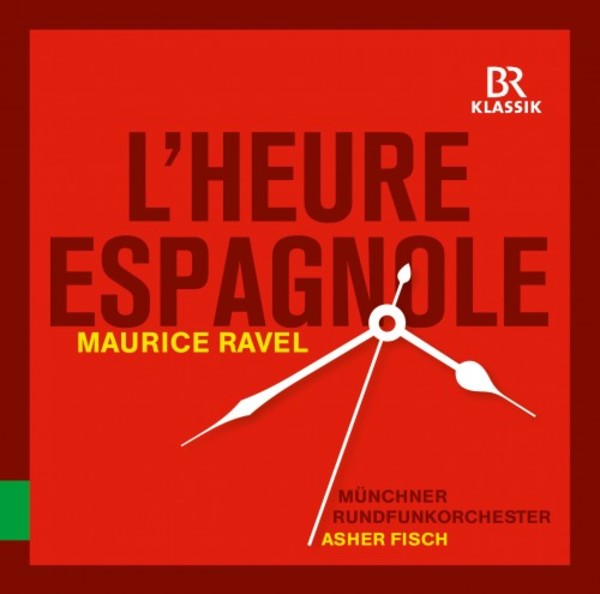 The thought of Spain filled many French composers of the 19th and early 20th century with musical yearning  one has only to think of Georges Bizets opera Carmen, Maurice Ravels Rhapsodie espagnole (1907), or his famous Boléro (1928). Ravel was already inspired by things Iberian in his first work for the stage: Lheure espagnole (The Spanish Hour), a one-act musical comedy set in Toledo, which premiered in Paris on 19 May 1911. Here he combined fantasy and comedy in the action with spoken music full of local Spanish colour. The short opera ends, for instance, with a fiery habanera. Ravel masterfully and wittily integrates the clocks chiming in the workshop of clockmaker Torquemada into the score, together with the sound of their ticking, and of all kinds of chimes or mechanical music machines producing cuckoo calls when striking the hour. Emmanuel Chabriers Rhapsody for orchestra with the promising title of España was composed in 1883 and premiered in Paris. The music was inspired by a Spanish journey that Chabrier had undertaken the year before, during which he had noted down many original motifs and rhythms. Spanish folklore is ever-present; in addition to the melodies, it is above all the rhythmic motifs and movement patterns that, when combined, achieve a complexity that was still unknown in art music at that time. A magnificently rousing dance piece in rapid triple time.

A concert performance of the two works took place on 24 April 2016 as part of the Sonntagskonzerte (Sunday Concerts) series in Munichs Prinzregententheater, and can now be experienced on CD. Ravels opera (in its original French-language version) is interpreted by young soloists, all of them entirely at home in the Franco-Spanish oeuvre; they are accompanied by the Munich Rundfunkorchester under the direction of Asher Fisch.