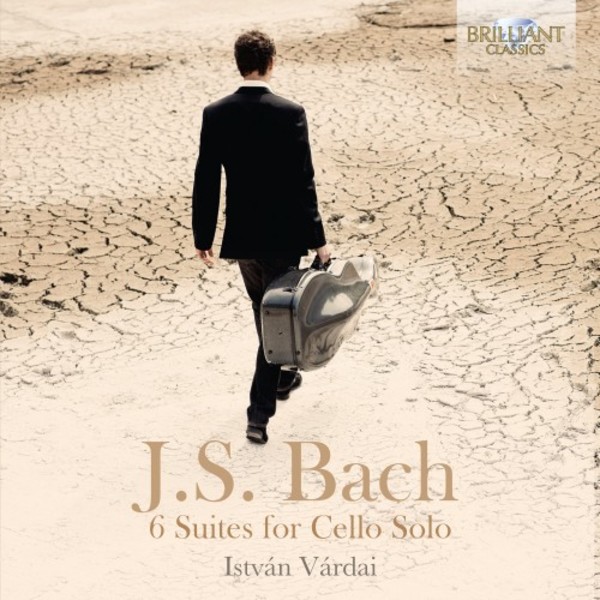 In May 2014 the Hungarian cellist István Várdai performed three Bach Suites at an unusual venue in New York: not the storied glamour of Carnegie Hall or the hip 92st St Y, but the Board of Officers Room in the recently renovated Armory on Park Avenue, a room no less redolent of distinguished history: to which he made his own distinguished contribution according to the New York Times, with a recital which concluded with a superb performance of the Sixth Suite.

Having just turned 30, Várdai has accumulated a string of impressive competition successes including first prize at the Geneva International competition and the prestigious ARD cello competition in Munich, as well as special prize at the Kronberg Academys annual competition. Now, therefore, is as good a time as any to put down his thoughts on every cellists Old Testament with his superb 1720 Montagnana instrument, which he also uses for the Sixth Suite, originally conceived by Bach for a five‐stringed instrument such as the viola da spalla or violoncello piccolo.

Mr. Várdais trills, continued the New York Times review, unfolded with elegant grace in his soulful rendition of the Allemande, and the Courante flowed with a joyous energy. Throughout the evening, he imbued the suites with an essential pulse and rhythmic vigour that respected the dance origins of the movements.

Just last November he returned to the city, and the more conventionally prestigious venue of the Weill Recital Hall (part of the Carnegie Hall complex) for a recital of mostly Romantic repertoire with his fellow Hungarian, the pianist Zoltán Fejérvári. This time the reviews were no less enthusiastic:

István Várdai clearly can do many things so well, reported the critic of Seen and Heard, and has a sensitivity, command and tonal lustre that are thoroughly distinctive. In some ways, he can seem to be a very tight, agile cellist yet he moves so compellingly into expressive and tonal breadth as well It was all pretty special.