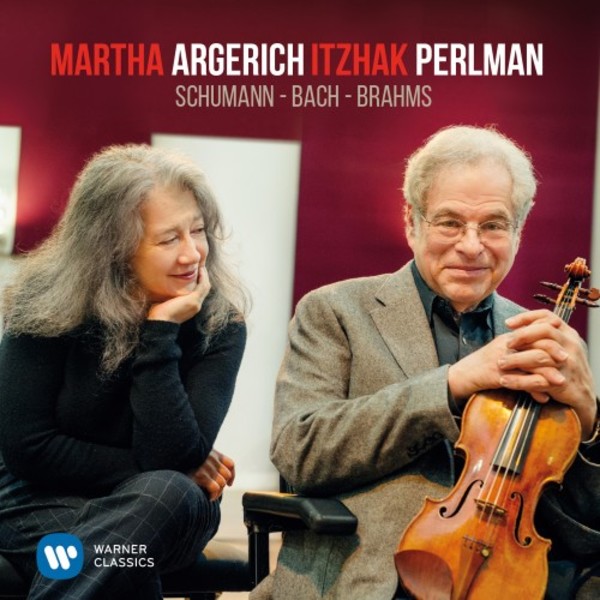 Itzhak Perlman and Martha Argerich have recorded a historic first studio album together: it has been 18 years since their last album together, a live recital from the Saratoga Performing Arts Center. On that momentous occasion in 1998, the pair performed three of the 19th centurys most ambitious and enthralling works for violin and piano  Beethovens Kreutzer Sonata, the Franck Violin Sonata and Schumanns Violin Sonata No.1. The first two sonatas were released in 1999 by EMI Classics (now Warner Classics) in what was the pairs only recording together until now.
Working with Martha was a unique experience for me  Her brilliance and the colours she uses when she plays are recognisable as soon as you hear them  its her; nobody else sounds like that I am so excited that we were actually able to record together again When this possibility came along that she might be able to have a couple of days free to record I said, Ill go any place!  Itzhak Perlman
Martha Argerich added: I feel so stimulated to play with Itzhak, its really a feast  fantastic!  Its a very special relationship, I am completely enchanted.