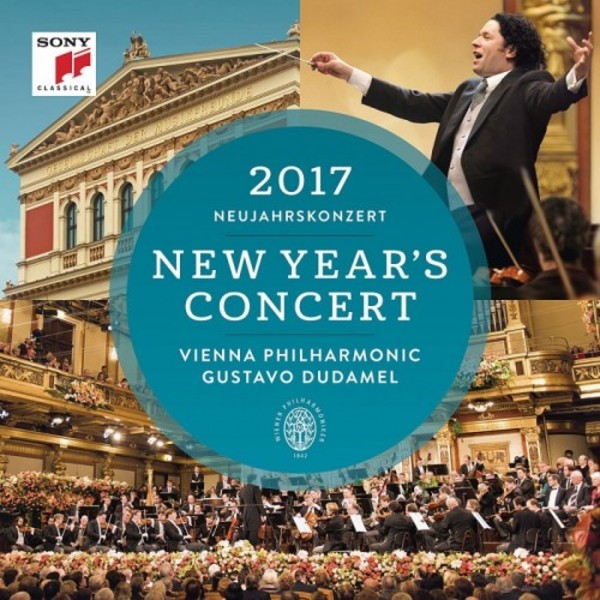 As a brand name, the Vienna New Years Concert can trace back its origins to 31 December 1939. In other words, the concert initially took place on the last day of the year. By 1941, however, it was being held on 1 January, when the Vienna Philharmonic established a tradition that continues to flourish to this day.

It is not least thanks to this illustrious succession of great conductors that the Vienna New Years Concert remains unique, ushering in the New Year in a way that has often been imitated but never equaled. Its universal popularity is undoubtedly due to the direct  or deferred  live broadcast from the flower-filled Golden Hall of the Vienna Musikverein. The first broadcast went out on Eurovision in 1959, the first colour relay in 1967. Now the concert is shown in countries throughout almost the entire world.

It continues to be works by members of the Strauss family  Johann Strauss Father and Son as well as Eduard and Josef Strauss  that are central to this media event. Old favourites from their output are heard alongside others that have never been recorded or are only rarely heard; all of them programmed around two fixed points in the concert: the Blue Danube Waltz and the Radetzky March.

Gustavo Dudamel's skillful conducting and dedication to music drew international attention while he was just in his twenties and continues to attract diverse audiences throughout the world.

Dudamel began violin lessons at the age of 10 in Venezuela's El Sistema music programme and then began studying conducting in 1995 with Rodolfo Saglimbeni. In 1999 he was named music director of the programe's Simón Bolívar Youth Orchestra, studying with El Sistema's founder, José Antonio Abreu. Just five years later, Dudamel won the inaugural Bamberger Symphoniker Gustav Mahler Competition, and became a highly sought-after orchestral and opera conductor, working with such ensembles as the Chicago Symphony, the New York Philharmonic, the City of Birmingham Symphony, the Israel Philharmonic, and the Dresden Staatskapelle. In 2007, he became music director of the Gothenburg Symphony, with which he remained until 2012. That same year, Dudamel was the first conductor under the age of 30 in many years to be appointed to a major orchestra when he was named music director of the Los Angeles Philharmonic beginning with the 2009-2010 season. Dudamel's position with the LA Philharmonic was extended through its 100th anniversary season.